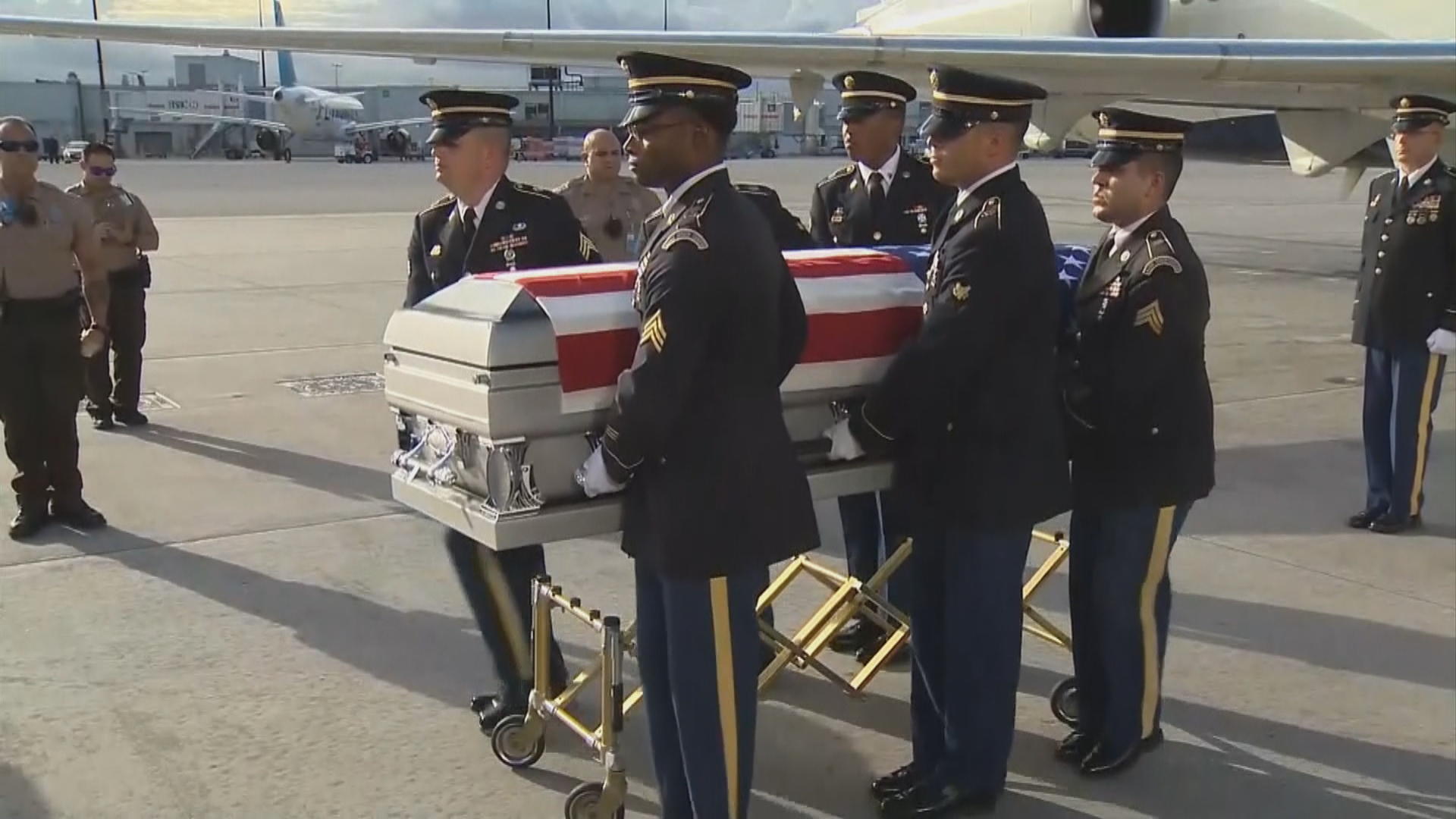 Senate Armed Services Committee Chairman John McCain says the Trump administration needs to explain how four U.S. soldiers were killed in Niger. Bryan Black, Jeremiah Johnson, Dustin Wright, and La David Johnson were told not to expect enemy contact on that mission to meet with community leaders two weeks ago. They were stationed in Niger with hundreds of other U.S. troops, working with local forces to fight terrorism.

President Trump did not mention the lost soldiers until Monday. He was then criticized for how he spoke to the widow of one of the men who died. The president insists he said nothing inappropriate.

It will take an investigation to determine if any warning signs were missed, but Sen. McCain says the administration is not being upfront and he's demanding more information about the attack, reports CBS News' Margaret Brennan.

In a pre-mission briefing they were told "no enemy contact expected," but the group, about 40 in all, were attacked by militants, who the Pentagon now believes are part of an offshoot of the Islamic State of Iraq and Syria (ISIS).

"The patrol that was attacked last week had actually done 29 patrols without contact over the previous six months or so. No indication that this was going to occur," said Lt. Gen. Kenneth F. McKenzie Jr.

Their attackers were described as "well-trained, well-equipped, and well-organized," and with no armed aircraft overhead to call on for air strikes against their attackers, the soldiers  were trapped.

The first aircraft to arrive were French mirage jets.

"Were able to have close air support overhead about 30 minutes after first contact," McKenzie said.

But it was too late for sergeants Bryan Black, Dustin Wright, and Jeremiah Johnson who were mortally wounded.

Sergeant La David Johnson was also killed, his body not recovered until two days later. His wife is expecting their third child. President Trump called his widow Myesha Johnson as she was on her way to receive his body. Florida Democrat Frederica Wilson was with Johnson.

"I heard him say, 'Well he knew what he was signing up for,'" Wilson said.

Sergeant Johnson's mother confirmed Wilson's version of events to the Washington Post, saying the president disrespected her son, but Mr. Trump claimed it was fabricated.

The issue of how these Gold Star families are treated has now become a political football. On Wednesday, the White House said the president mailed a $25,000 personal check to the family of an army corporal who had been killed in Afghanistan. His family says they have not yet received it. A similar controversy happened after President Obama was delayed in writing a check to memorialize ISIS hostage Kayla Mueller.