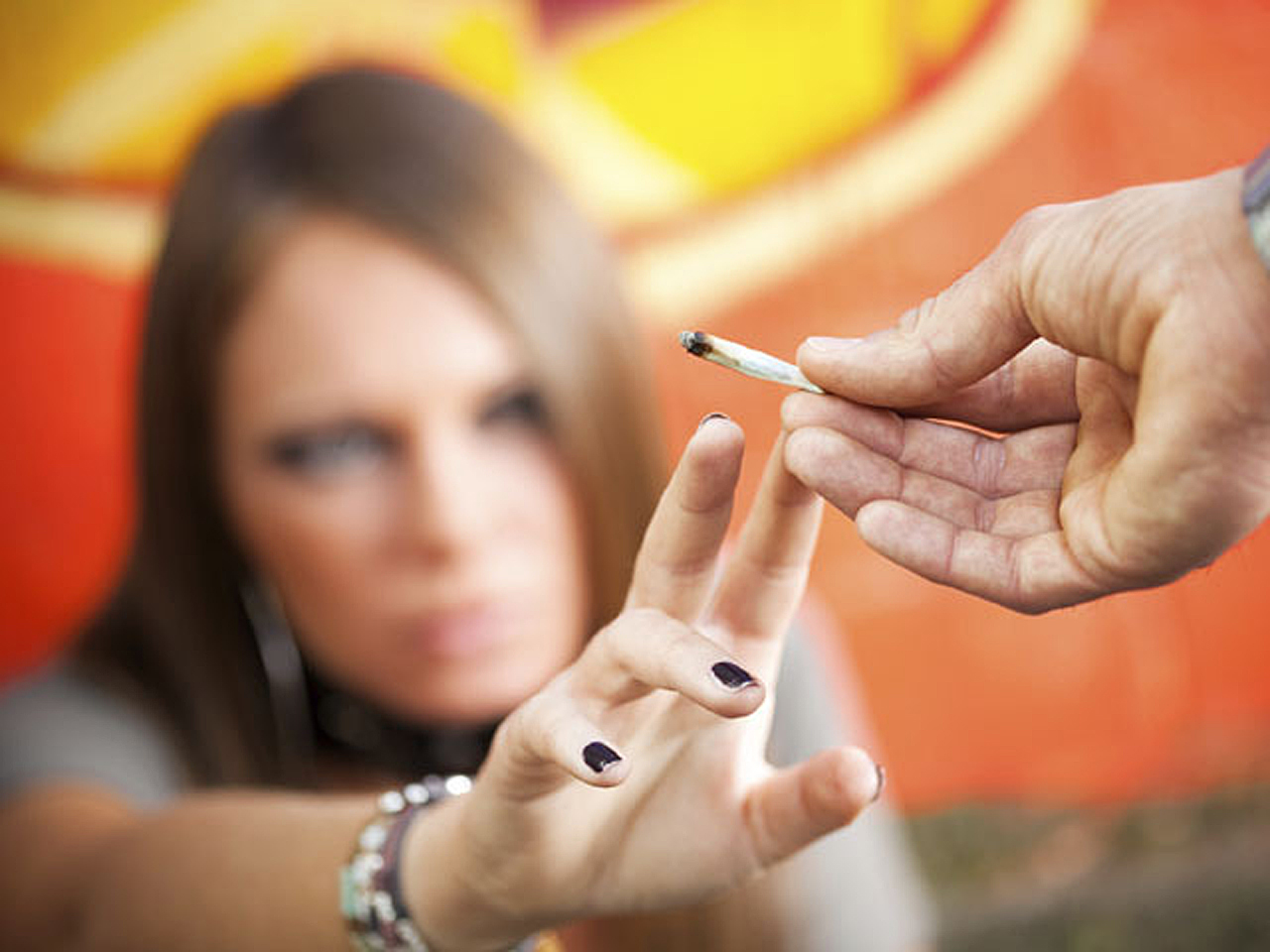 Teens with chronic pain should not be prescribed medical marijuana, according to the Mayo Clinic.

Due to a lack of information on the risks and benefits of medical marijuana for adolescents, the Mayo Clinic is not recommending that youth be given pot for pain conditions. While the drug may help alleviate some of their other conditions or symptoms, marijuana can lead to some negative short-term side effects including fatigue, impaired concentration and slower reaction times.

"The consequences may be very, very severe, particularly for adolescents who may get rid of their pain -- or not -- at the expense of the rest of their life," commentary co-author Dr. J. Michael Bostwick, a Mayo Clinic psychiatrist, said in a press release.

The commentary will be published in the July issue of Mayo Clinic Proceedings.

Marijuana is the most commonly used illegal drug in the U.S. according to the 2008 National Survey on Drug Use and Health. About 15.2 million users used marijuana in the month before they completed the questionnaire.

The plant may provide benefits for people with medical conditions, such as improving mood, reducing pain and increasing appetite for patients. Seventy-six percent of doctors who were surveyed for a May study in the New England Journal of Medicine said they approve of medical marijuana use. Currently, 19 states and the District of Columbia allow people to be in possession of marijuana with a doctor's prescription, and Washington and Colorado have legalized pot for recreational purposes.

About one out of 10 marijuana users will become addicted, and younger people under 25 are more prone, Bostwick pointed out.

In their argument, the authors bring up the cases of three teens who were being treated at Mayo Clinic's pediatric chronic pain clinic. Despite their regular pot use, their pain only got worse. In addition, the young patients found it harder to function and had more problems being socially active.

The researchers pointed out that weed use before the age of 16 has been linked to earlier development of psychosis in patients prone to the psychological disease. A 10-year study published in March 2011 in the British Medical Journal showed that adolescents and young adults who smoked pot doubled their risk of having psychotic symptoms.

In addition, an August 2012 study revealed that smoking marijuana more than once a week as a teen was connected to a drop in IQ later in life, while those who started consistently smoking as an adult did not have their IQs affected. Subjects who admitted to smoking pot regularly by the age of 18 had their IQ drop an average of 8 points between the ages of 13 and 32. However, a January PNAS study showed that education, occupation and other socioeconomic factors may have attributed to the subjects' IQ dips.

The Mayo Clinic recommended that teens who have chronic pain be screened for marijuana use, and they should be offered alternative treatments like biofeedback, acupuncture and physical therapy, in addition to education about marijuana's risks.

Said Bostwick, "People have to learn to get on with their lives even despite the pain."