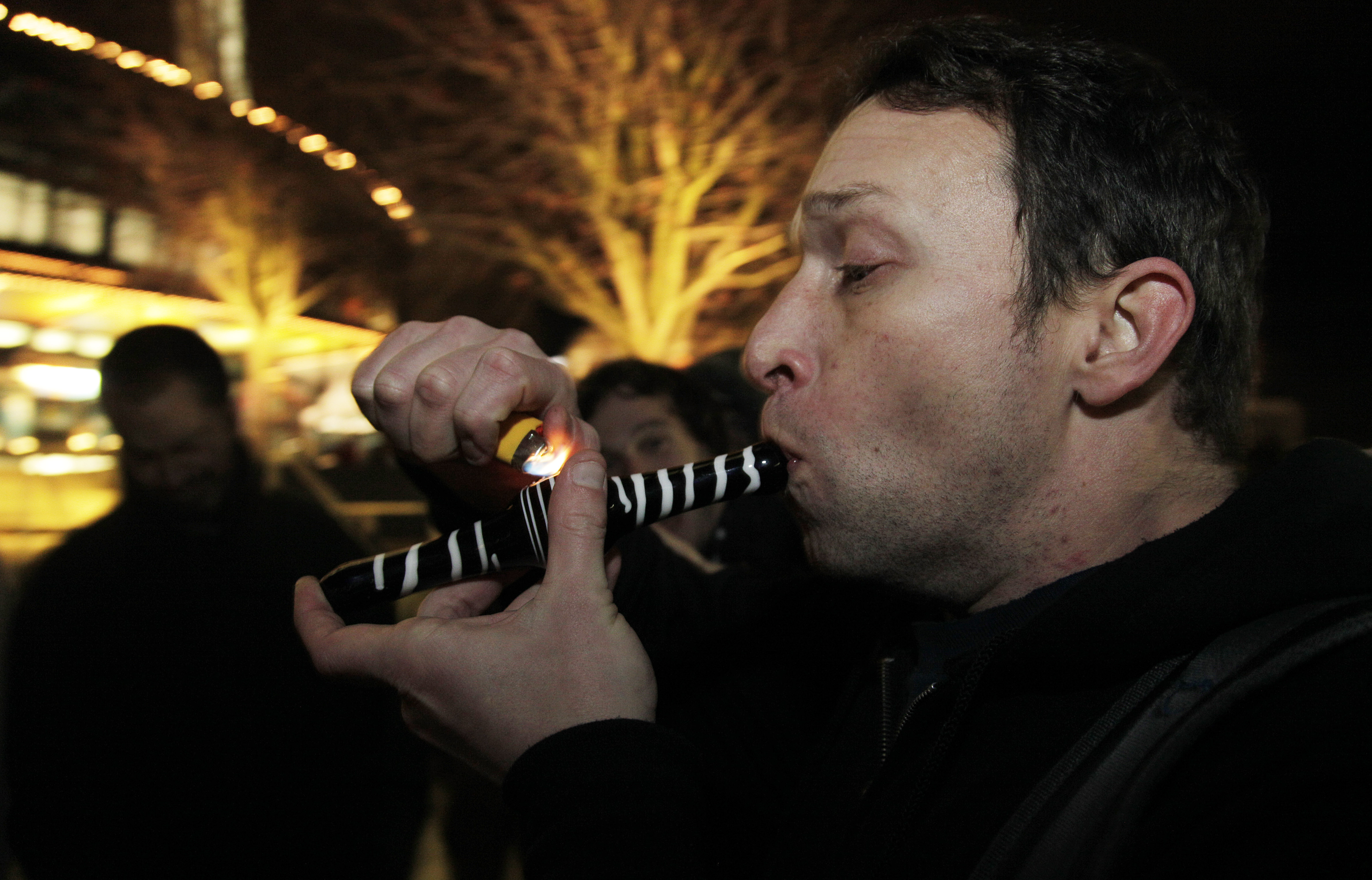 NEW YORK Smoking pot regularly as a teen may lead to lower IQ scores by adulthood, a recent study showed.

Or maybe not -- according to the authors of a new analysis challenging that research.

The author of the new paper says pot might not have anything to do with the IQ dip seen in the original study, and that other factors may be to blame.

The original study, published Aug. 26 in Proceedings of the National Academy of Sciences (PNAS), included more than 1,000 people who'd been born in the town of Dunedin, New Zealand. Their IQ was tested at ages 13 and 38, and they were asked about marijuana use periodically between those ages.

Participants who said they were dependent on pot by age 18 showed a drop in IQ score between ages 13 and 38, according to researchers at Duke University and elsewhere. Their report, which got wide attention last August, suggested pot is harmful to the adolescent brain.

"Parents should understand that their adolescents are particularly vulnerable,'" lead study author Madeline Meier, a postdoctoral researcher at Duke University's Center for Child and Family Policy, said at the time.

However, the new analysis -- published Jan. 14, also in PNAS -- found other differencse among the study group including their education, occupation and other socioeconomic factors may have contributed to the drop in IQ.

Study author Ole Rogeberg of the Ragnar Frisch Center for Economic Research in Oslo, based the new research on a computer simulation. Drawing on results of earlier studies, it traced the potential effects of those socioeconomic factors on IQ. He found patterns that looked just like what the Duke study found for smoking marijuana.

In an interview, Rogeberg said he's not claiming that his alternative explanation is definitely right, just that the methods and evidence in the original study aren't enough to rule it out. He suggested further analyses the researchers could do with their data.

The Duke scientists, who learned of Rogeberg's paper late last week, disagree and said they conducted new statistical tests that ruled out his explanation.

Rogeberg says they need to do still more work to truly rule it out.

As the researchers debate, experts unconnected to the two papers said the Rogeberg paper doesn't overturn the original study. It "raises some interesting points and possibilities," but provides "speculation" rather than new data based on real people, said Dr. Duncan Clark, who studies alcohol and drug use in adolescents at the University of Pittsburgh.

Dr. Nora Volkow, director of the National Institute on Drug Abuse, said observational studies of people like the Duke work can't definitively demonstrate that marijuana causes irreversible effects on the brain. In an email, she said Rogeberg's paper "looks sound" but doesn't prove that his alternative explanation is correct either.

Marijuana is the most commonly used illegal drug in the world, according to NIDA, and causes short-term effects such as euphoria, distorted perceptions, memory impairment, and difficulty thinking and solving problems.

A government survey from U.S. Substance Abuse and Mental Health Services Administration (SAMHSA) found about 7 percent of Americans ages 12 and up were current marijuana users.

Recreational marijuana use was recently legalized in Colorado and Washington following the November elections.