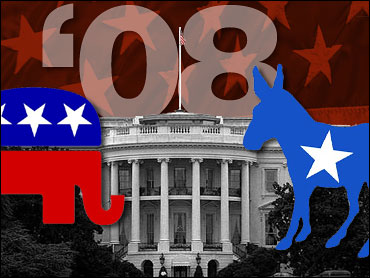 I have never been much for third parties and independent candidates.

For all of its flaws, the old two-party system has brought us a long way in this country, and I'm slow to change. But as I watch the Senate fumble around with the immigration bill, it made me wonder: Has our two-party system lost the ability to get anything done?

We keep hearing that both parties are playing to their base.

Democrats fear the liberal left, so they don't want reform.

Result: Nothing gets done on that or anything else.

Yet polls show a majority of Americans want reform, want a guest worker program for illegal immigrants in this country, favor a way to make their status legal. Who speaks for that segment of the electorate? Certainly, not Democratic and Republican leaders, who are so busy pacifying those so-called base voters.

I hope we do see a third-party candidate in the presidential race next year, not because I favor anyone who might run as an independent, but because a third choice would force both the Republicans and the Democrats to move more to the center to stop an independent from siphoning off moderate voters.

If both parties are forced to shift their hunt for votes to the center rather than the edges of their parties, who knows? They may find some common ground every once in a while and actually get something done. 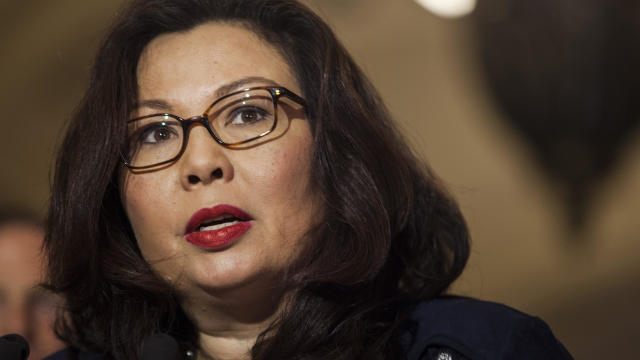