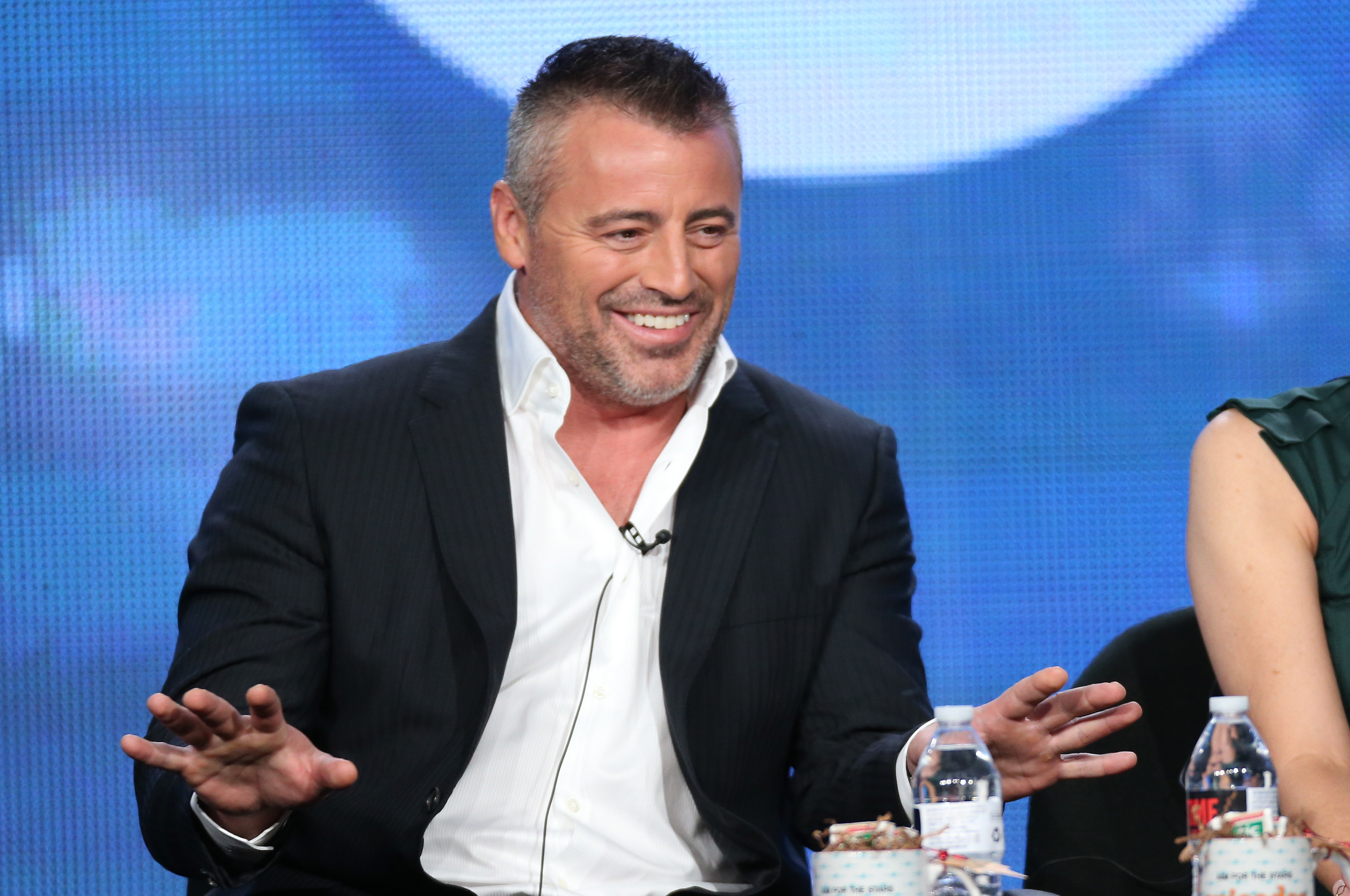 LeBlanc, who starred as Joey Tribbiani on the NBC sitcom "Friends," is the first non-British actor to host the BBC show in its 39-year history.

One of the globe's most popular programs, "Top Gear" has won a huge following with its mix of car tips, driving stunts and jokey banter.

"As a car nut and a massive fan of Top Gear, I'm honored and excited to be a part of this iconic show's new chapter," LeBlanc said. "What a thrill!"

The show's revamp became necessary after former host Jeremy Clarkson left the program amid a scandal. Clarkson was fired after he punched a producer during an off-set altercation. The two other hosts also left.

The altercation threatened the show itself, as Clarkson's brash persona was a large part of the program's appeal to fans. A self-styled enemy of political correctness, Clarkson had repeatedly found himself in trouble with the BBC after a series of incidents, including one in which he used a racist word during the filming of a show.

LeBlanc's addition to the show was announced as Evans tweeted an image of them together beside with the helmeted character in the program known as "The Stig."

"Acting out our craziest car notions on screen is a dream job and I know we'll both be debating some epic road trip ideas," Evans said.

The current series appears in more than 50 countries and the BBC has sold the format for locally-produced versions in the U.S., China, Russia, Australia and South Korea.