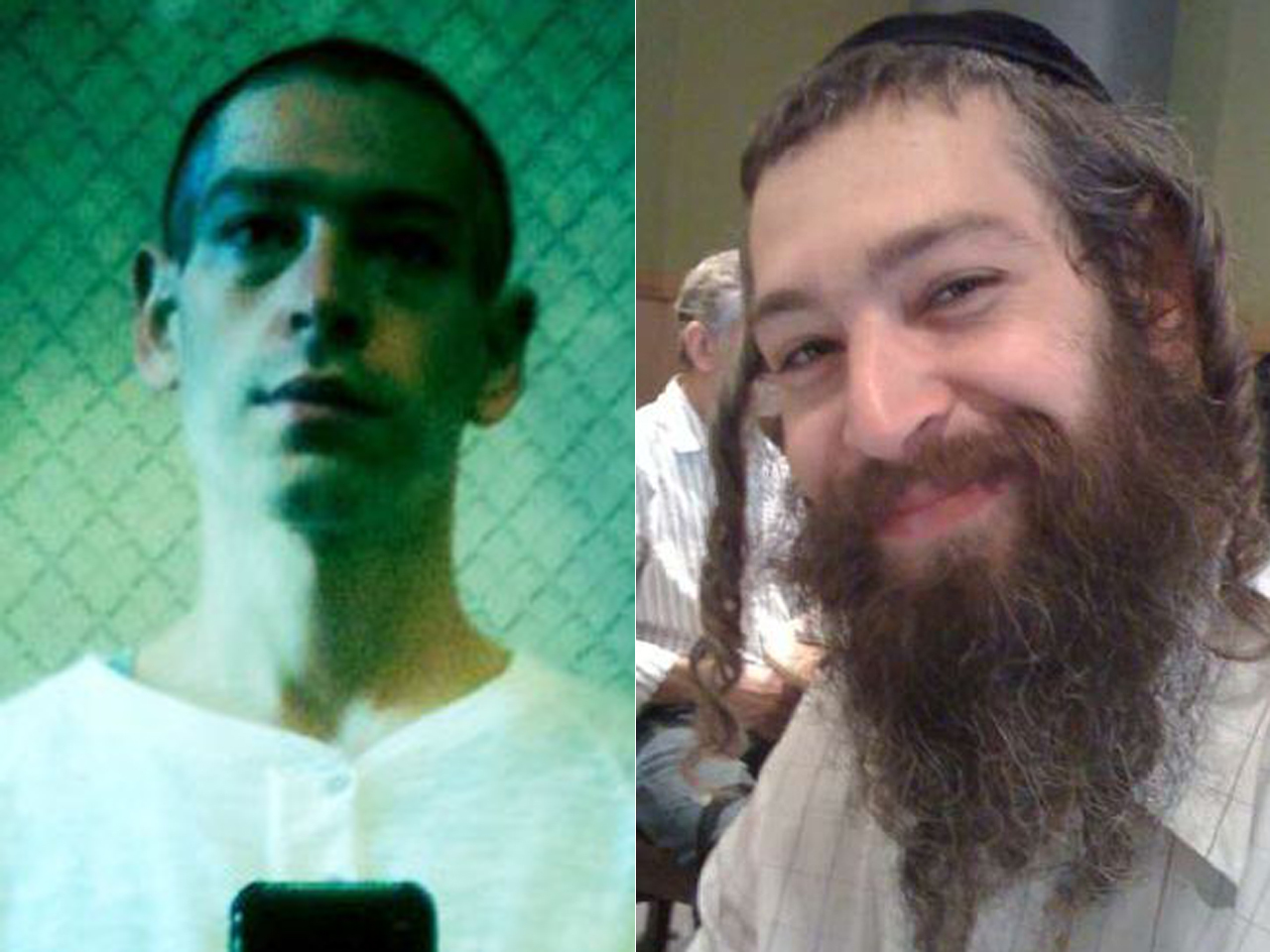 NEW YORK - New York City-based Hasidic reggae superstar Matisyahu is on a new religious path, but it's unclear which one.

The Jewish singer shaved off his beard and posted the bare-faced photos Tuesday on Twitter. He says on his website he once felt the need for lots of religious rules so he wouldn't fall apart. Now he says he's reclaiming himself, "trusting my goodness and my divine mission."

But it's unclear whether he's leaving Orthodoxy. He says he's still going to synagogue each day.

Matisyahu's fans from across the world were largely supportive in the comments on his website, but his move sparked a buzz online, propelling his adopted Hebrew stage name to the top of Google's listed search terms. (Matsiyahu was born Paul Miller.)

"As a huge fan of your music and your personal voyage, I'm pretty confused right now," one fan wrote.

Matisyahu was a musical curiosity who became a mainstream star after his 2004 debut, "Shake Off The Dust ... Arise." He sported the bushy beard, flat-brimmed black hat, black pants and white shirt worn by Hasidic men.

His biggest single, "King Without a Crown," was a crossover hit.