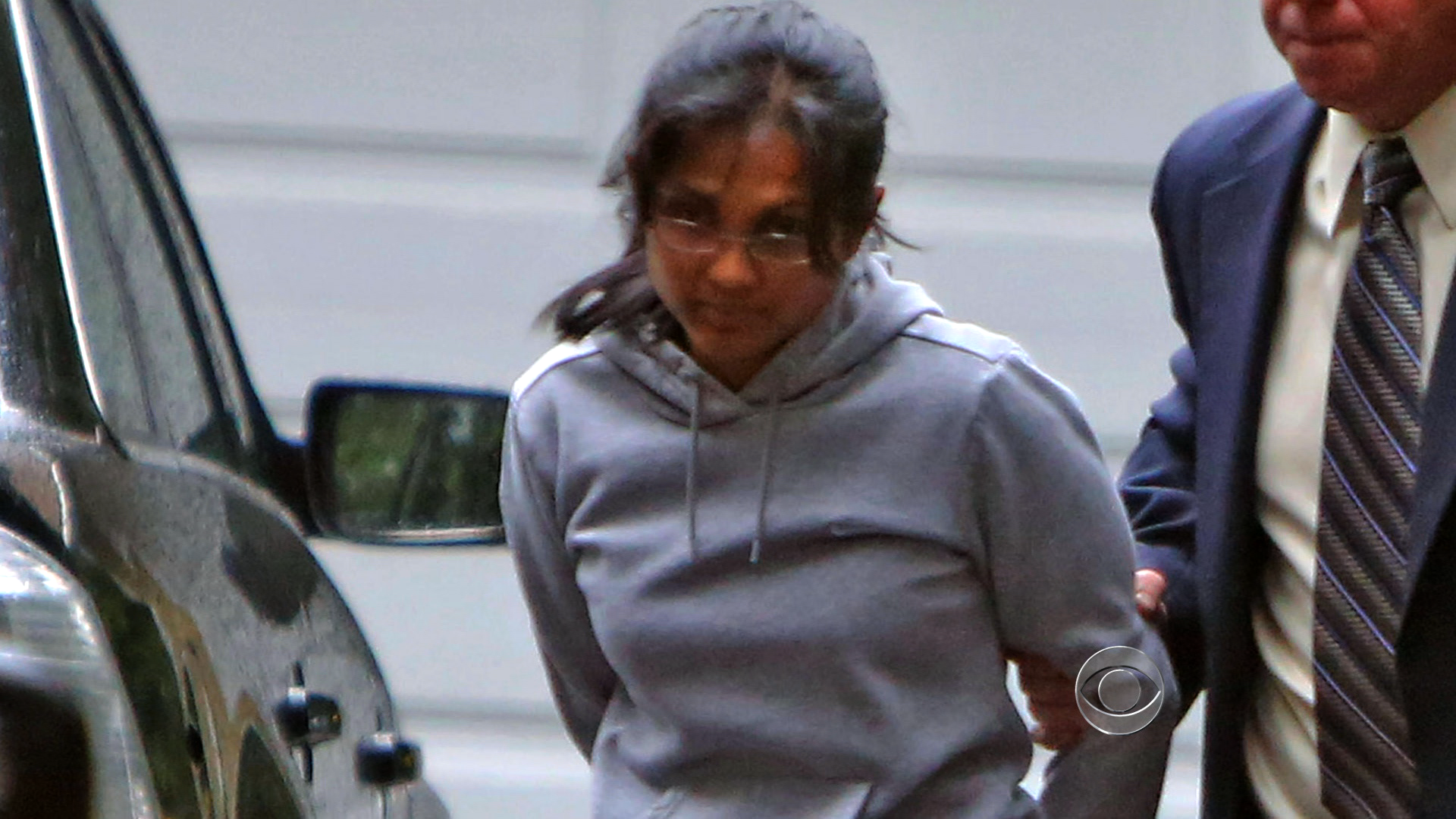 (CBS News) BOSTON - Police in Massachusetts on Friday arrested a crime lab scientist and accused her of faking thousands of tests that may have put innocent people behind bars.

Annie Dookhan was arrested at her home outside Boston.

Police said the former state crime lab chemist admitted that she altered or faked test results of drug cases assigned to her. Prosecutors said she went as far as adding cocaine to samples that were negative.

"There was clearly a short cutting of corners," State Attorney General Martha Coakley said. "There was just getting this done as quickly as possible and all of that we're looking at."

Officials said during her nine years the lab, Dookhan tested more than 60,000 drug samples. About 11,000 people now in jail were put there in part due to her work.

Already more than a dozen have been released because of questions about how she handled evidence.

"Everyone who's been convicted in the counties of Norfolk and Suffolk in the last five to six years, is possibly the victim of a very substantial miscarriage of justice," defense attorney John Martin said. "On the other hand, a lot of very dangerous people might get out of jail."

Co-workers called Dookhan "superwoman" because she tested more than 500 samples a month compared to 150 for a typical chemist.

That raised suspicions, spelled out in a 100-page report by the Massachusetts State Police.

According to the police report, a supervisor said he "never saw Dookhan in front of a microscope." Another chemist said "Dookhan would submit a cocaine sample, and it would come back heroin or vice versa."

She is also alleged to have lied under oath, claiming to have a master's degree in chemistry from the University of Massachusetts.

"I screwed up big time," Dookhan later told investigators. "I messed up. I messed up bad, it's my fault. I don't want the lab to get in trouble."

"If you can get results done quickly and handle volume, you are perceived to be a good worker, and beyond that, I really can't speculate because we're looking at it, but we do not have evidence to date of any other kind of motive." Coakley said.

The state crime lab was shut down last month. Special courts are now being set up to handle the thousands of cases that are expected to be reopened. As for Dookhan, if she's convicted of obstruction of justice and lying under oath, she could face more than 20 years in prison.