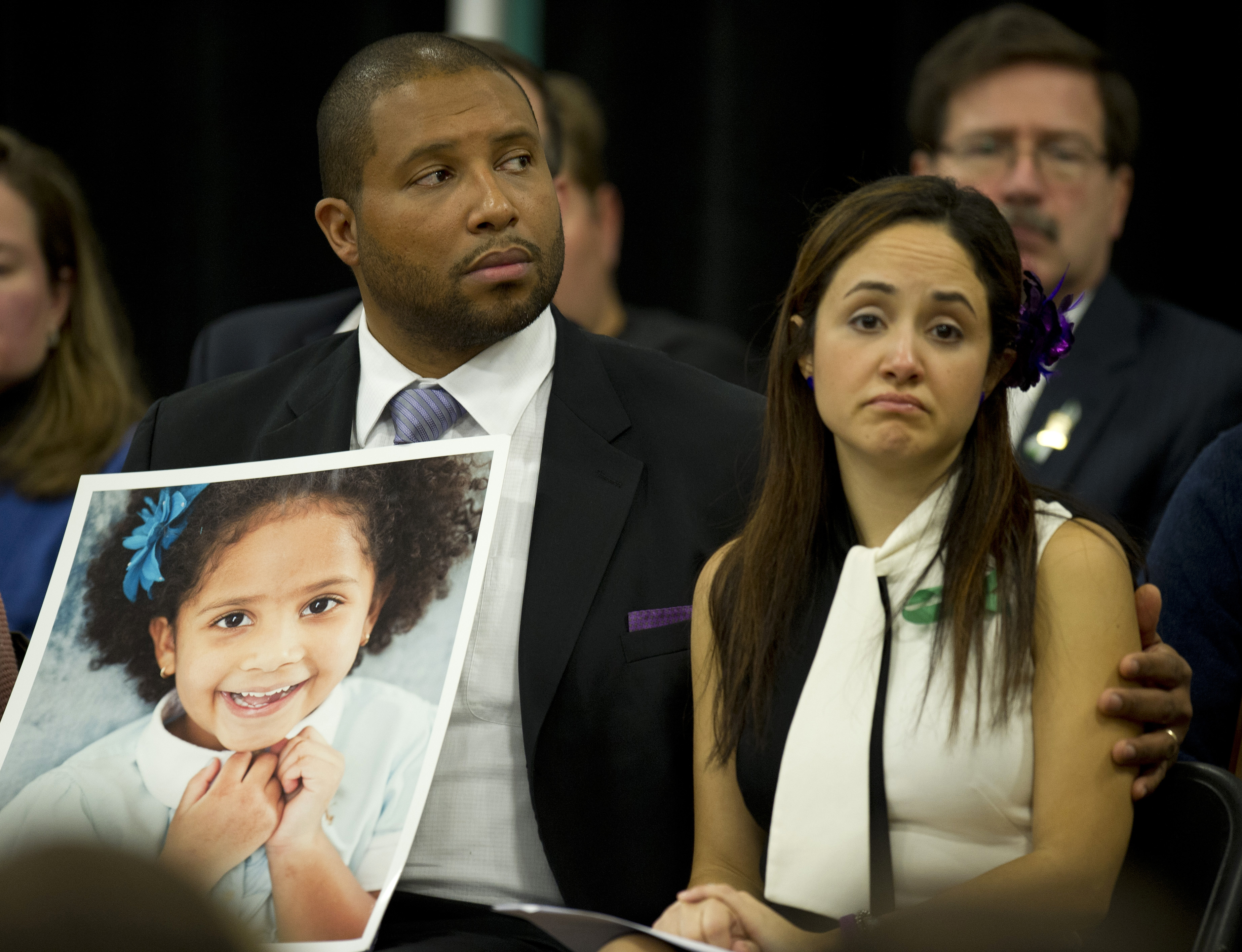 The fight to prevent mass shootings is moving to a new frontier: your personal Internet browser.

On Wednesday, the Brady Campaign to Prevent Gun Violence rolled out a browser plugin that, once downloaded in Google Chrome, literally erases the names and images of mass killers from pages you look at online.

Here's how it works: the software scans headlines and article texts for the names of mass shooters and replaces them with the phrase "name withheld out of respect for the victims." It also scans for photos of mass shooters and replaces them with photos of their, typically lesser-known, victims. The plugin works on major news sites and Google search result pages. It's part of a larger Brady Campaign initiative called "Zero Minutes of Fame."

"It takes the focus off the shooter, whose name you may have been so used to seeing," said Brendan Kelly, spokesman for the Brady Campaign. "It's about shifting that attention. We think it belongs with the individuals who are truly deserving of it -- the victims."

The links between notoriety and violence

Thirty percent of mass shootings are inspired by previous violent incidents, according to research published last year in the science journal PLOS One. That study was co-authored by Sherry Towers, research professor at Arizona State University. A statistician, Towers wanted to look into the idea of mass shootings as a contagious national phenomena after observing a string of school shootings eerily close to each other.

"I wondered, was it a statistical fluke or was there evidence of this being a contagious process?" Towers said.

Gathering all the mass shooting data she could get her hands on -- not a simple task, given the federal moratorium on gun violence research since the 1990s -- Towers and her colleagues applied a contagion model to identify "unusual clusters" of events. They found that, when mass shootings attract national media attention, a period of "contagion" ensues directly afterwards and lasts about 13 days. In other words, the copycat phenomenon is real.

With "Zero Minutes of Fame," the Brady Campaign aims to make mass shooters less visible, and thereby disrupt the cycle of violence and notoriety.

"We already know that plastering the names and the faces of these killers can be a strong motivator for copycats. This is about denying a killer the notoriety that they literally kill for," Kelly said.

In general, Towers' research found that mass shootings are significantly higher in states with a high prevalence of firearm ownership per capita, suggesting that there are other dynamics at play beyond just media coverage.

The Brady Campaign concedes that notoriety is a "very, very narrow issue" in the larger effort to curb mass shootings, Kelly said. In the long term, the organization has broad ambitions to cut U.S. gun deaths in half by 2025 with a three-pronged approach: expanding background checks to all gun sales, curbing "bad apple" gun dealers, and educating Americans on the risks of keeping guns in their homes.

Ultimately, the plugin is largely a symbolic tool. Still, for people like Towers, it's a small but significant thought experiment to get people to think differently about mass shootings and mass shooters.

"The media has First Amendment rights to report on what it chooses. But what's interesting about this Brady app is it puts it in the hands of the consumer. As a reader, you decide whether you want participate in this chain of information," Towers said.