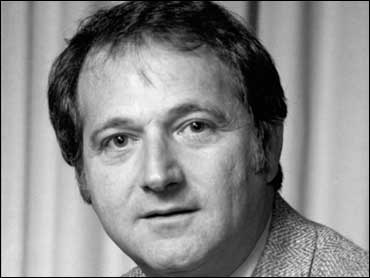 Shares of Sedgwick Group rose 42 percent to a 52-week high Tuesday after U.S.-based Marsh & McLennan said it would buy the British insurer in a cash deal valued around $2 billion.

Insurer Marsh & McLennan said the acquisition would add to earnings per share beginning in the year 2000.

Marsh Chief Executive Officer A. J. C. Smith said in a statement that the international combination would allow the insurer to expand its reach in global markets.

"The addition of Sedgwick will increase our presence in the United Kingdom and in continental Europe and Asia, where the Sedgwick brand name is recognized and respected," Smith said.

Sedgwick's chairman, Sax Riley, and chief executive officer Rob White-Cooper, have been "invited" to join Marsh's board of directors once the deal is completed in the fourth quarter. The deal is subject to shareholder and regulatory approvals.