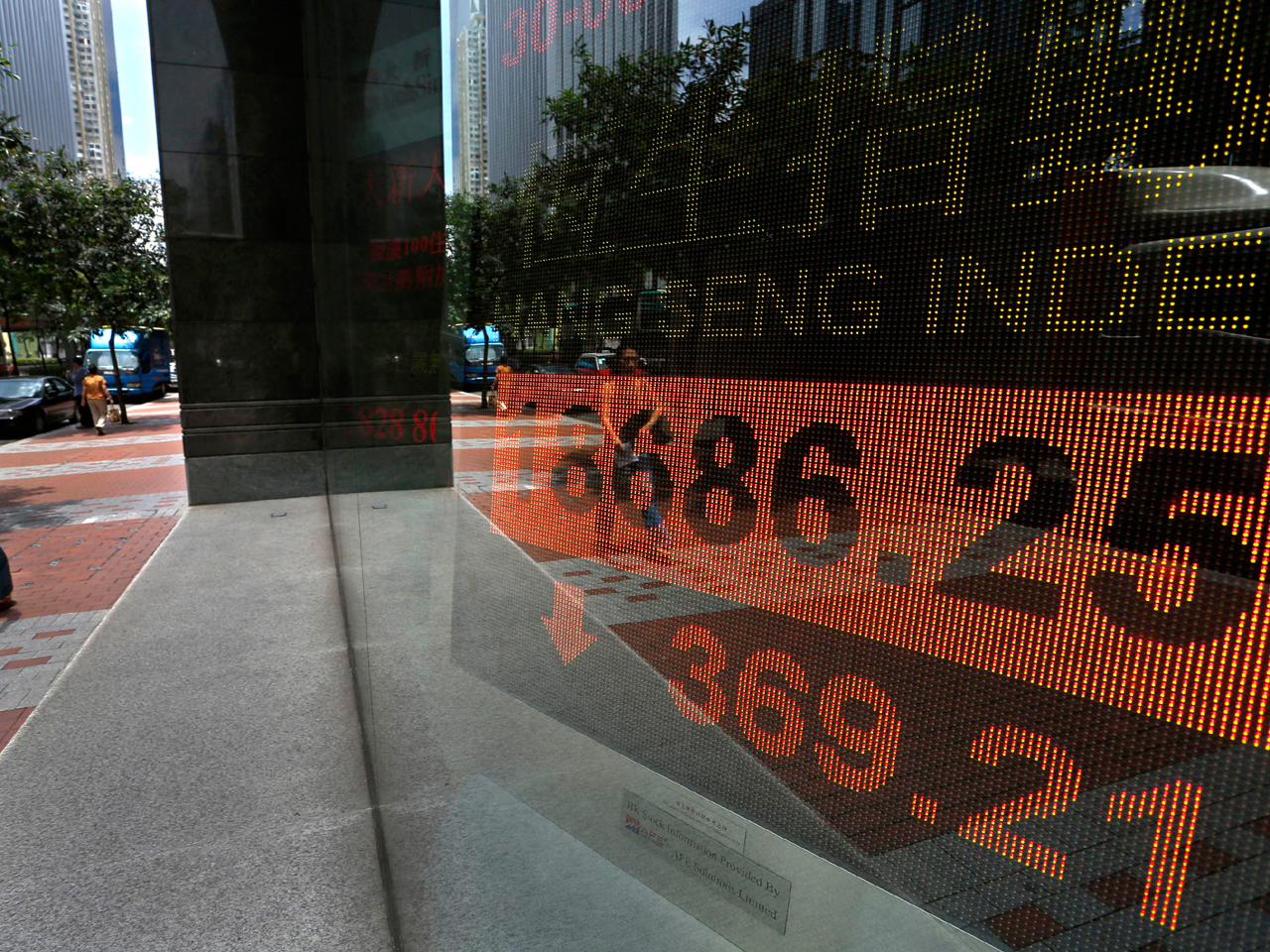 (AP) LONDON - Mounting concerns about Spain's worsening economic and financial condition and doubts over Europe's ability to bail out the country dragged stock markets and the euro sharply lower Wednesday.

An opinion poll in Greece showing that the radical left Syriza party, which opposes the loan-dependent country's bailout commitments, is in the lead ahead of crucial national elections on June 17 also weighed heavily on sentiment across markets.

Though Greece is the epicenter of the debt crisis, Spain has been a growing source of worry over recent weeks. Its banking system is under the microscope, especially after Bankia, the country's fourth-largest lender, last week announced it needed 19 billion euro ($23.8 billion) in state aid.

Investors are worried that Bankia's woes might be replicated across Spain's banking sector, which has suffered badly from the collapse of the construction sector. An economic recession and unemployment at almost 25 percent are fueling concern that the country will become the fourth euro country to be bailed out after Greece, Ireland and Portugal.

With that backdrop, the European Union's executive office on Wednesday called on the eurozone to create a "banking union" that can centrally oversee and - if needed - bail out the sector, which has become a weak link in the continent's financial system.

Bank failures have already overwhelmed the public finances of Ireland, forcing it to take an international bailout, and some fear Spain could be next. The European Commission also recommended that Spain be given an extra year to meet its deficit targets.

The problem for the eurozone is that Spain's economy alone is double the size of the three countries already bailed-out, and investors are skeptical whether a rescue operation can be mounted.

The unease hit stocks hard, particularly in Europe, and the selling was aggravated after the VPRC poll for Epikaira magazine in Greece gave Syriza 30 percent of the vote, followed by conservative pro-bailout New Democracy at 26.5 percent.

While Syriza would lack enough seats to govern alone, it could form a coalition with the expected backing of two more anti-austerity parties. If Greece reneges on its international bailout commitments, it could see the vital loans dry up that may force it to leave the euro.

Spain's stock market has been one of the worst-performing in the world this year - down another 1.6 percent Wednesday - and the country's cost of borrowing has ratcheted higher to alarming levels. At 6.55 percent, another 0.13 percentage point higher Wednesday, the yield on the benchmark ten-year bond is near levels that eventually forced the other bailouts.

"Spain could prove beyond Germany and other northern countries' capacity to rescue, and its collapse would spell the end for the euro," said Peter Morici, a professor at the University of Maryland.

The euro fell another 0.6 percent to $1.2411, a little up from its near two-year low of $1.2405 hit earlier. Figures from the European Commission showing that economic confidence in the eurozone slumped to around a two and a half year low in May.

Earlier, Asian markets likewise fell on worries over Spain, though a report that China has no plans for a major economic stimulus weighed heavy, too.

Japan's Nikkei 225 index fell 0.3 percent to close at 8,63319 as Europe's troubles sent the yen higher against the euro. That hurts Japanese exporters by making their goods more expensive.

Oil prices fell amid worries over the repercussions in Europe. Benchmark oil for July delivery was down $1.90 to $88.86 a barrel in electronic trading on the New York Mercantile Exchange.