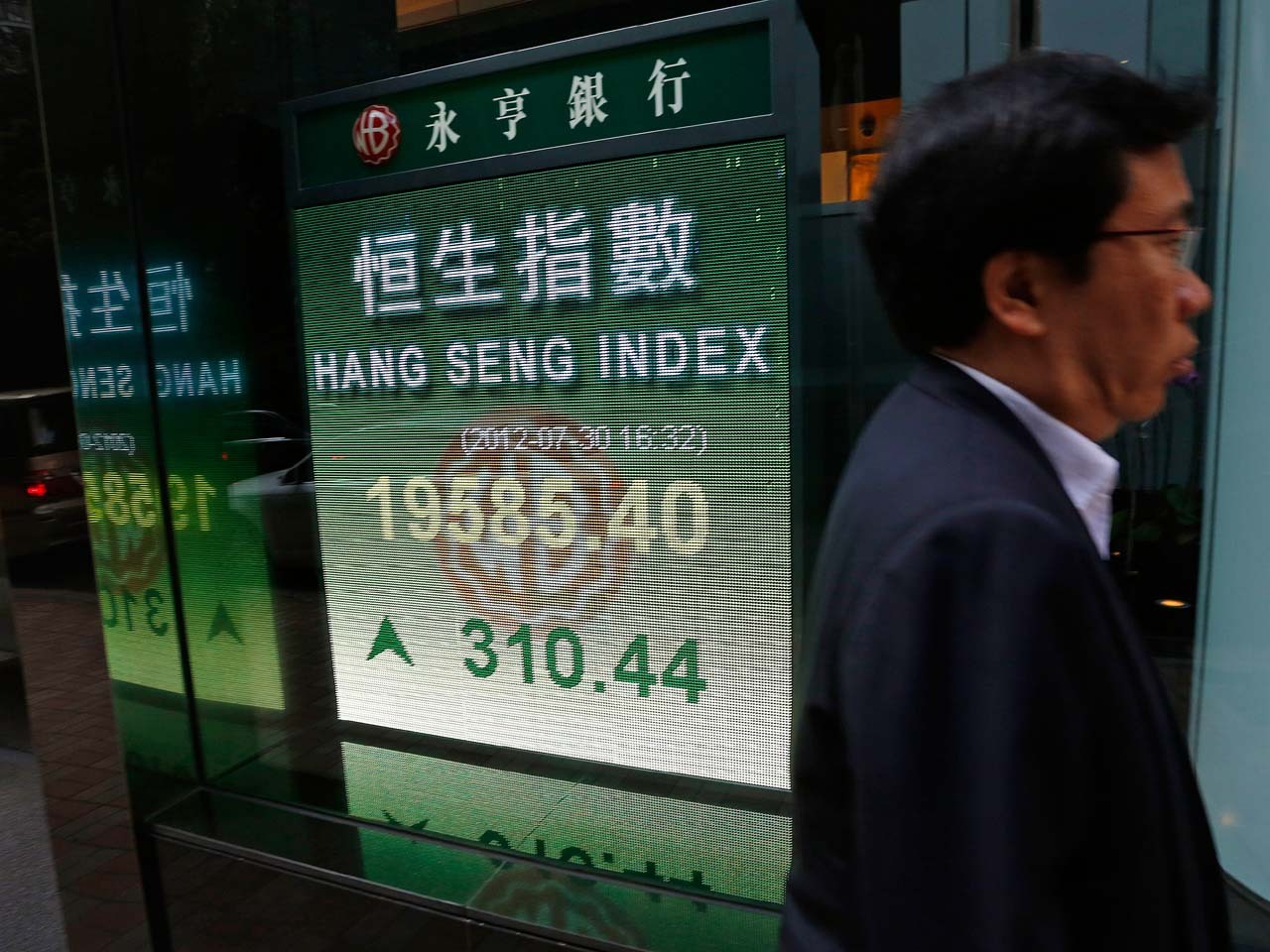 (AP) LONDON - Hopes that Europe is readying some firm action to deal with its debt crisis continued to support sentiment in the markets Monday at the start of a week that could also see the Federal Reserve also enact further measures to boost the U.S. economy.

Stocks, as well as the euro and the bond prices of Spain and Italy, have been buoyant since last Thursday's comments from European Central Bank president Mario Draghi that the bank "is ready to do what it takes to preserve the euro. Believe me, it will be enough."

Those comments raised expectations that, at the very least, the ECB will ramp up its bond-buying program in the hope of keeping a lid on Spanish and Italian borrowing rates. The recent sharp rise in Spain's interest rates raised concerns that the 17-country eurozone hasn't the capacity to bail out its fourth-largest economy, and raised the specter of Italy needing financial help too.

Making sure that Spain and Italy can continue tapping financial markets for cash appears to be the priority of policymakers despite a warning from Germany's central bank, the Bundesbank, that the line between monetary and fiscal policy should not be blurred.

Both Spain and Italy have seen the pressure on their bonds ease since Draghi's comments. The yield on Spain's 10-year bonds in the markets has dropped significantly below the dangerous 7 percent level to around 6.60 percent, while Italy was able to raise around a bigger than expected 5.5 billion euro ($6.77 billion) in a round of auctions Monday. Crucially, the yield on the 10-year bond fell to 5.96 percent from 6.19 percent the last time it was offered, a signal of improving investor appetite.

"The pressure will be on for the ECB to actually deliver," said Geoffrey Yu, an analyst at UBS.

For now, investors continue to think that something will be delivered.

Wall Street was also poised for a modest retrenchment at the open later - both Dow futures and the broader S&P 500 futures were 0.3 percent lower.

Most of the attention Monday will center on Europe, with U.S. Treasury Secretary Timothy Geithner due to meet Draghi and Germany's finance minister to discuss the challenges facing Europe and the global economy.

The spotlight this week won't just be on Europe: Fed policymakers are also meeting this week and there are growing expectations that in light of waning economic growth, they may announce a new monetary stimulus. The Bank of England also holds its monthly rate-setting meeting.

"With the ECB meeting this week, and the Fed and Bank of England also having their regular get-togethers, there is plenty of scope for central bank-inspired excitement," said Chris Beauchamp, market analyst at IG Index.

In energy trading, benchmark crude for September delivery was down 10 cents at $90.03 a barrel in electronic trading on the New York Mercantile Exchange.