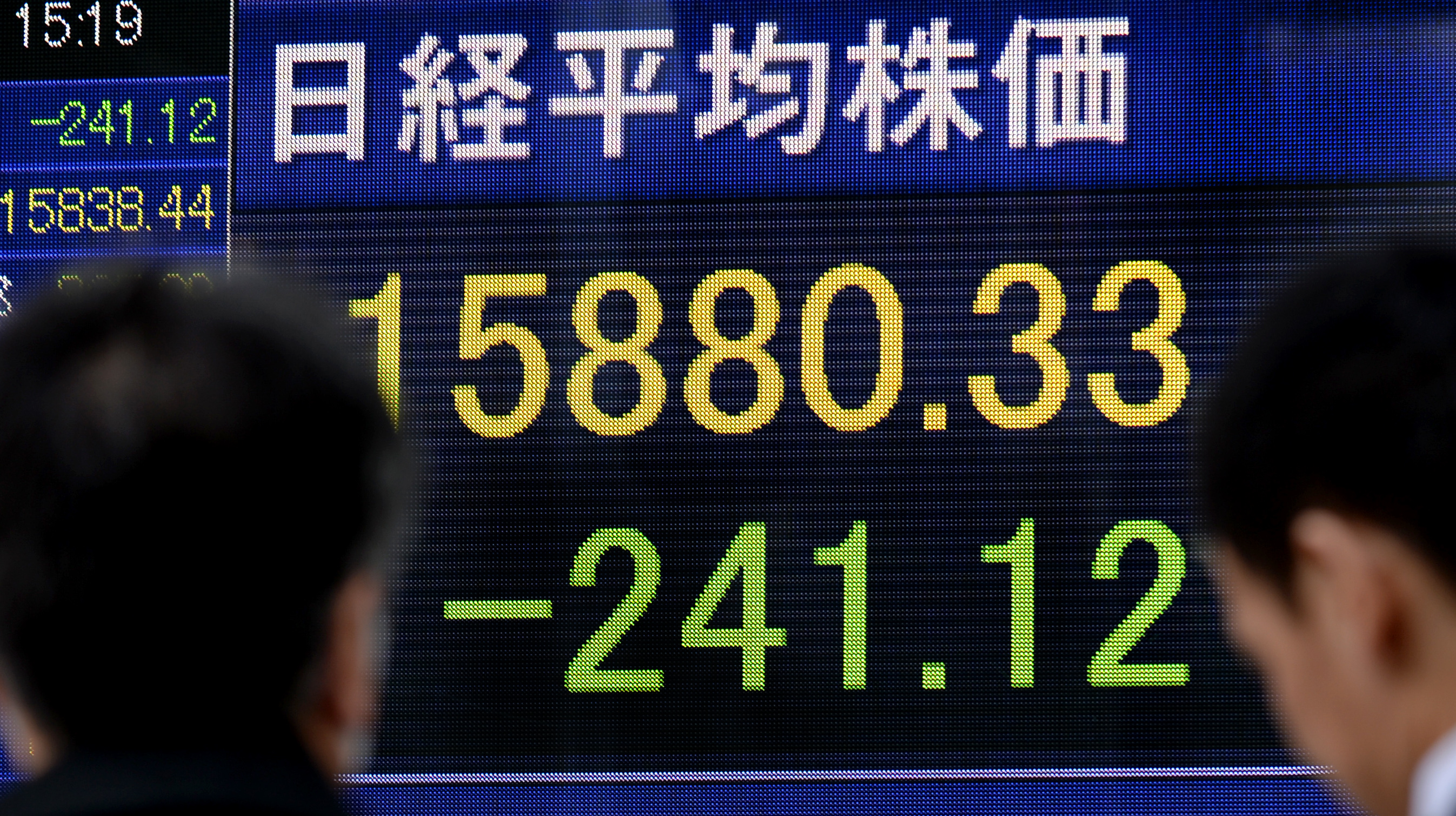 LONDON - Markets in Europe brushed aside weakness in Asia on Thursday ahead of the latest policy announcement from the European Central Bank.

Though the ECB isn't expected to make changes to its interest rates or announce another liquidity operation to shore up the banking sector, investors will be interested to hear what its president, Mario Draghi, says in his press conference. With inflation low and most activity indicators pointing to tepid economic growth, most think he will indicate that further easing measures are possible in the months ahead.

"It would therefore be a surprise to see any move on rates today, but that won't mean that his press conference won't hint at the availability of other 'powerful tools' in the central bank's arsenal," said Michael Hewson, senior market analyst at CMC Markets.

Wall Street was poised for a solid opening, with both Dow futures and the broader S&P 500 futures up 0.3 percent.

On Wednesday, most stock markets struggled amid concerns that the Federal Reserve will reduce its monetary stimulus more aggressively than anticipated because of the strength of the U.S. economy.

At its last policy meeting in December, the Fed took its first step to exit its current stimulus by deciding to trim its purchases by $10 billion to $75 billion this month. The money created by the stimulus has helped increase liquidity through the global financial system, and given stocks a boost.

How the stimulus is reduced over the coming months will likely hinge on the state of the U.S. labor market. In that context, official payrolls data Friday will be closely monitored.