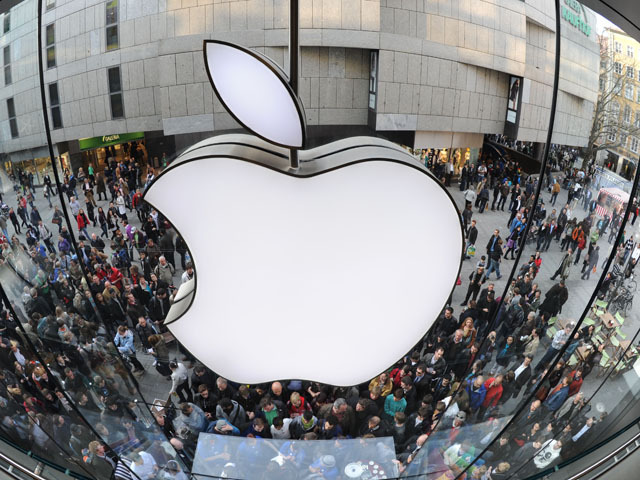 LONDON Financial markets have started the new week off solidly ahead of another round of U.S. corporate earnings and the final debate in what appears to be a tight U.S. presidential election.

With a dearth of economic data this week and with no major scheduled events relating to Europe's debt crisis, investors will likely focus on developments in the U.S. After last week's disappointing earnings updates from the likes of Google (GOOG) and Microsoft (MSFT), the focus will likely remain on the tech sector. Updates from Yahoo (YHOO) and Texas Instruments (TXN) later Monday will be closely monitored in a week that will also feature Apple's (AAPL) earnings.

The battle for the White House is also beginning to feature in financial markets, not least because the race between Barack Obama and Mitt Romney appears to be extremely close.

"The final Presidential debate tonight may well add further momentum, but ahead of this and those tech sector numbers, the mood is likely to be somewhat subdued," said Fawad Razaqzada, market strategist at GFT Markets.

Britains' BP was in the spotlight after it confirmed it was in discussions to sell its stake in the TNK-BP joint venture to Russian energy giant Rosneft. The news failed to do much for the stock which was trading flat.

Wall Street was poised for a solid opening after Friday's reverse, with both Dow futures and the broader S&P 500 futures up 0.4 percent. How they actually open could well hinge on those earnings updates.

Earlier in Asia, trading was subdued. Japan's Nikkei 225 rose just 0.1 percent to close at 9,010.71, weighed down by a widening of its trade deficit in September.

Trading was similarly subdued elsewhere, with the euro 0.2 percent higher at $1.3052 and a barrel of benchmark oil for November delivery 62 cents to $90.67 per barrel in electronic trading on the New York Mercantile Exchange.