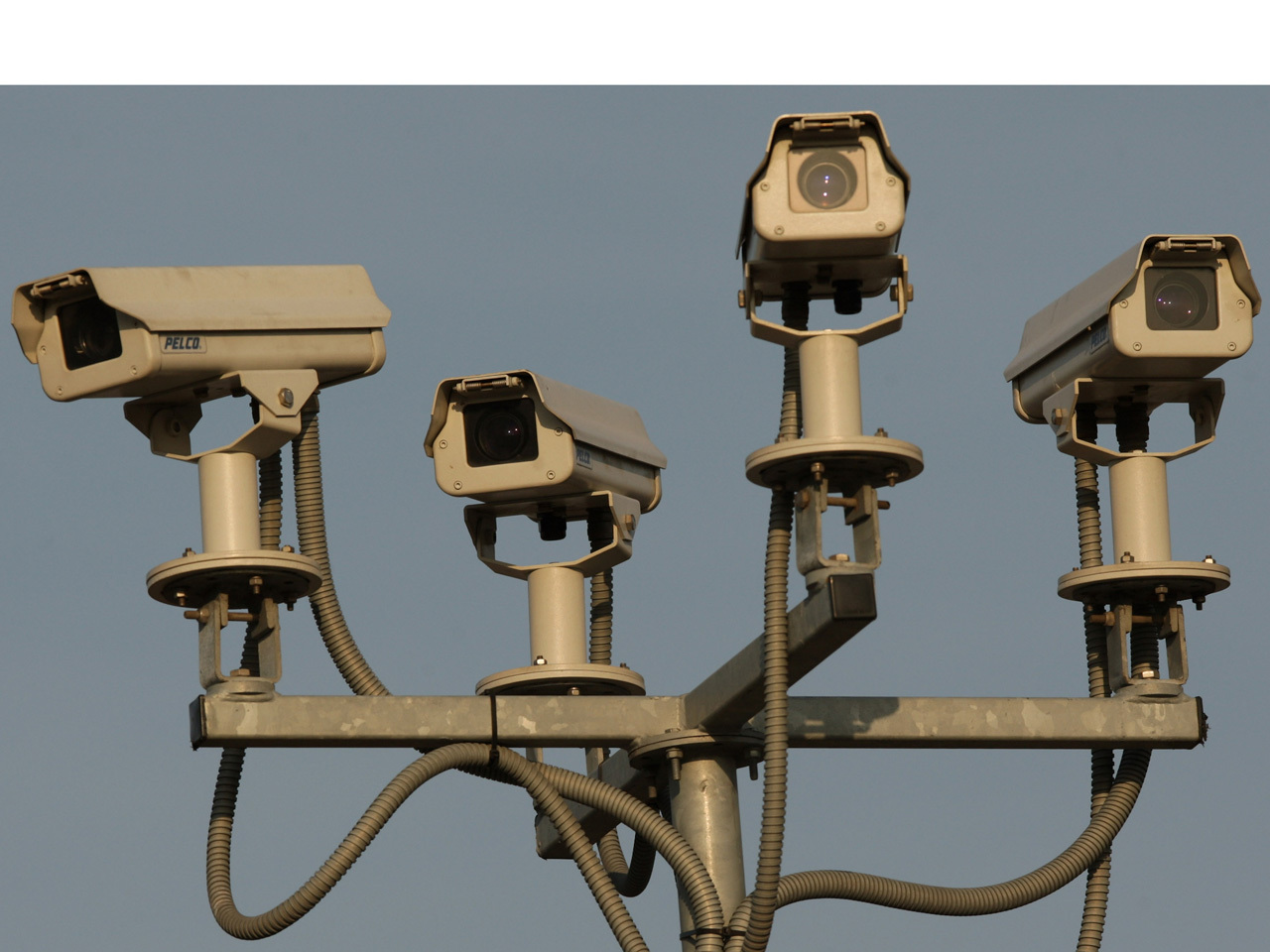 (MoneyWatch) Marketers have spent considerable time and effort watching consumer online behavior. Watch what people do and you'll better know what they like and want, so the theory goes. Now companies want to move offline and actually see you. It's a move that has one lawmaker trying to ban the practice before it can really get going.

Under this new concept, companies would use cameras and microphones to record consumers when they were near a television or mobile device. Software could then analyze faces and voices for clues to reactions and emotional states, letting advertisers adjust and better target their messages. And you thought the NSA was nosy.

AOL has formed a partnership with Realeyes, which makes emotional measurement software. A panel of users is monitored via webcam to see their emotional reactions as they watch a video ad.

That, at least, uses cooperating subjects. Not so with a Verizon patent application filed last fall. Under this, the company could use cameras, proximity sensors, microphones, thermal sensors, or other devices to detect an "ambient action performed by a user during the presentation of the media content program, selecting an advertisement associated with the detected ambient action, and presenting the selected advertisement during the advertisement break." Get up for a snack, and you might get a food commercial. Snuggle with your loved one on the sofa and you could see an ad with romantic overtones.

Enough is enough says Massachusetts Democratic representative Michael Capuano. He introduced the We Are Watching You Act of 2013. If passed, it would prohibit television service providers from monitoring people without express permission. People who did opt in would see a "we are watching you" message on the screen.