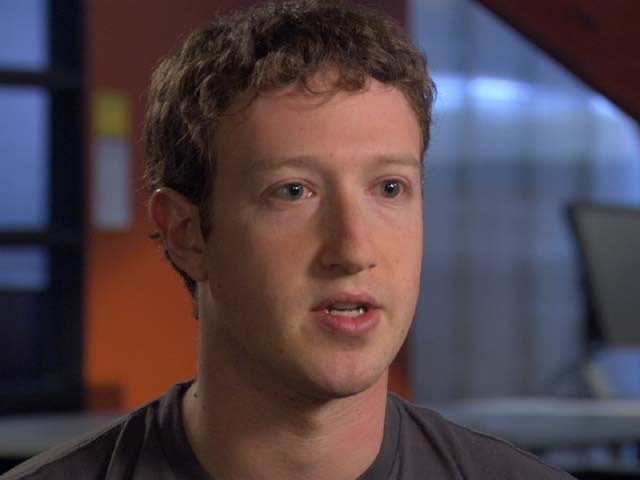 One of the world's youngest billionaires, 26-year-old Facebook founder and CEO Mark Zuckerberg, has pledged to donate at least half of his estimated $6 billion fortune to charity.

Zuckerberg, along with junk bond pioneer Michael Milken and AOL co-founder Steve Case, are among 17of America's richest people who have added their names to a growing list of the planet's wealthiest people joining the Giving Pledge, a promissory group founded by Warren Buffett and Bill Gates which seeks to get billionaires to publicly pledge large chunks of their fortunes to charity and not their heirs.

In a release on the Pledge's website, Zuckerberg explained why, among other things, he pledged $100 million to the Newark, N.J., public school system earlier this year.

"People wait until late in their career to give back. But why wait when there is so much to be done?" Zuckerberg said. "With a generation of younger folks who have thrived on the success of their companies, there is a big opportunity for many of us to give back earlier in our lifetime and see the impact of our philanthropic efforts."

The Giving Pledge comes in part from Buffett's belief that heirs waste money, an idea he gained from steel tycoon Andrew Carnegie's book "The Gospel of Wealth," reports The Wall Street Journal.

Starting last year, Gates, his wife Melinda, Buffett and other wealthy individuals hosted a series of dinners for billionaires to discuss setting up the pledge, the journal reports. That led to an announcement in June of the pledge and its earliest signers.

After the initial Giving Pledge list came out, some critics decried it as a public-relations stunt, or the product of tax-breaks that are hurting the government's ability to offer critical services, reports the Journal.

However, the group's real reason for the public pronouncements of the Pledge is the idea that giving is contagious, said Peter Singer, professor of bioethics at Princeton University, in the press release.

"Research shows that when people know that others are giving, they are themselves more likely to give," Singer said. "So publicly pledging to give will encourage others to give. This holds true for billionaires and for those of us who aren't anywhere near that level of wealth. We can all make a difference, and play our part in making the world a better place."

Dad sues after daughter's hair was cut in school without permission