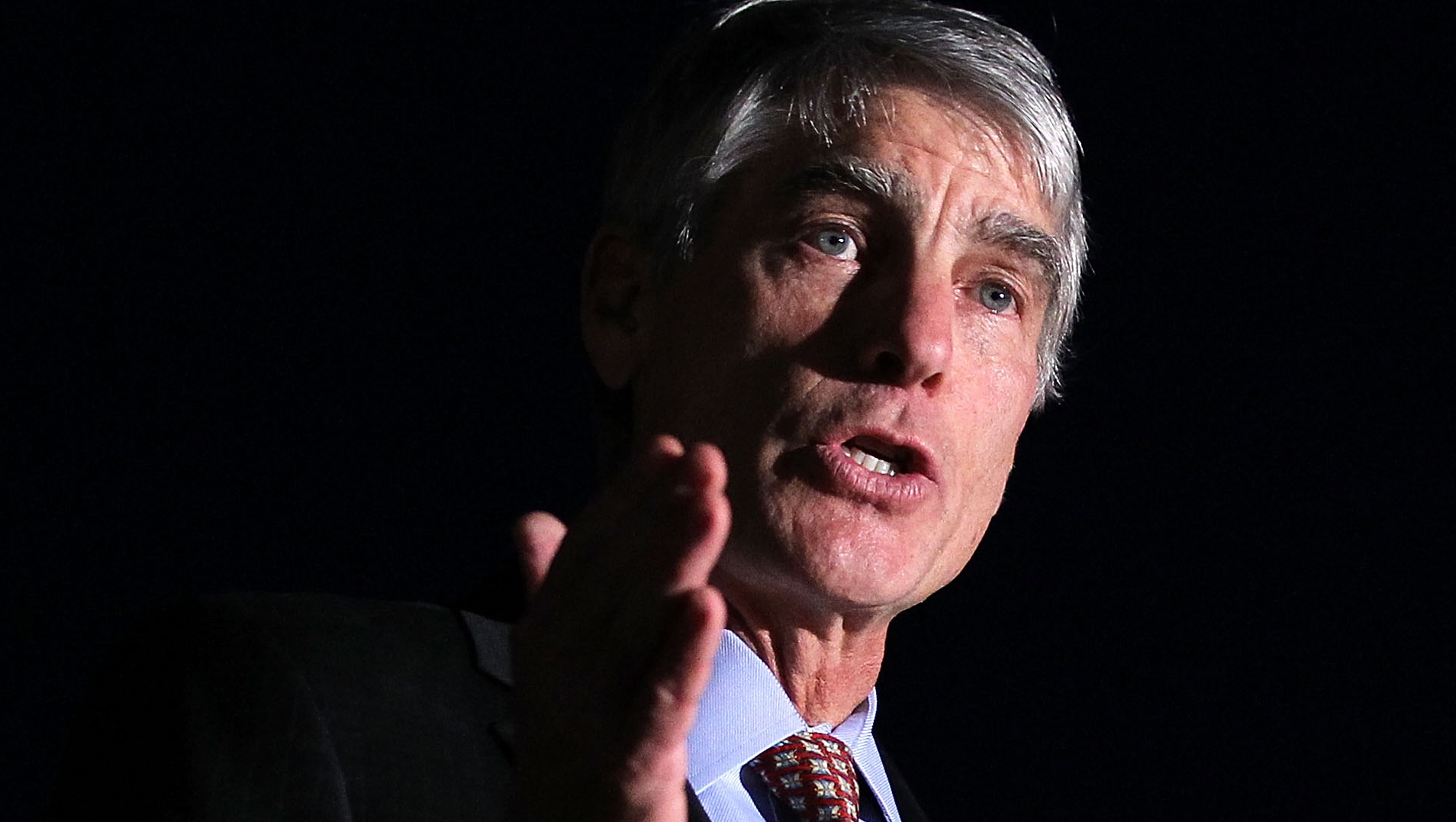 Sen. Mark Udall, D-Colorado, apologized on Monday for invoking the two American journalists beheaded by the Islamic State of Iraq and Syria (ISIS) during his first debate matchup against Republican challenger Cory Gardner.

"I should not have invoked the names of James Foley and Steven Sotloff," Udall said in a statement. "It was inappropriate and I sincerely apologize."

Making the case that the Islamic militants don't pose an "imminent threat" to the United States, Udall in the faceoff over the weekend said Foley and Sotloff would endorse President Obama's precautious approach to the crisis. The reporters' brutal beheadings were captured by ISIS on video that was distributed to the United States as a warning against interventionist strategies.

"I can tell you, Steve Sotloff and James Foley would tell us: Don't be impulsive," he said. "Horrible and barbarous as those executions were, don't be impulsive. Come up with a plan to knock [ISIS] back."

Republicans and right-leaning blogs seized on the comment, pointing out that many believe a more hands-on doctrine in Iraq and Syria could have prevented their deaths. Gardner, who's on Udall's heels in most polls, reportedly slammed it in a statement as "outrageous."

"Americans have watched in horror in recent weeks as two of our fellow countrymen have been brutally executed by terrorists, and it's outrageous that Senator Udall would put words into the mouths of dead Americans" Gardner said. "Furthermore, it's deeply troubling that he views a terrorist organization like [ISIS] as not an imminent threat to America."

Meanwhile, the president disclosed in an interview Sunday that he will lay out his plans to "hunt down" ISIS in a speech Wednesday, just shy of two weeks after he said "we don't have a strategy yet" to handle the group.