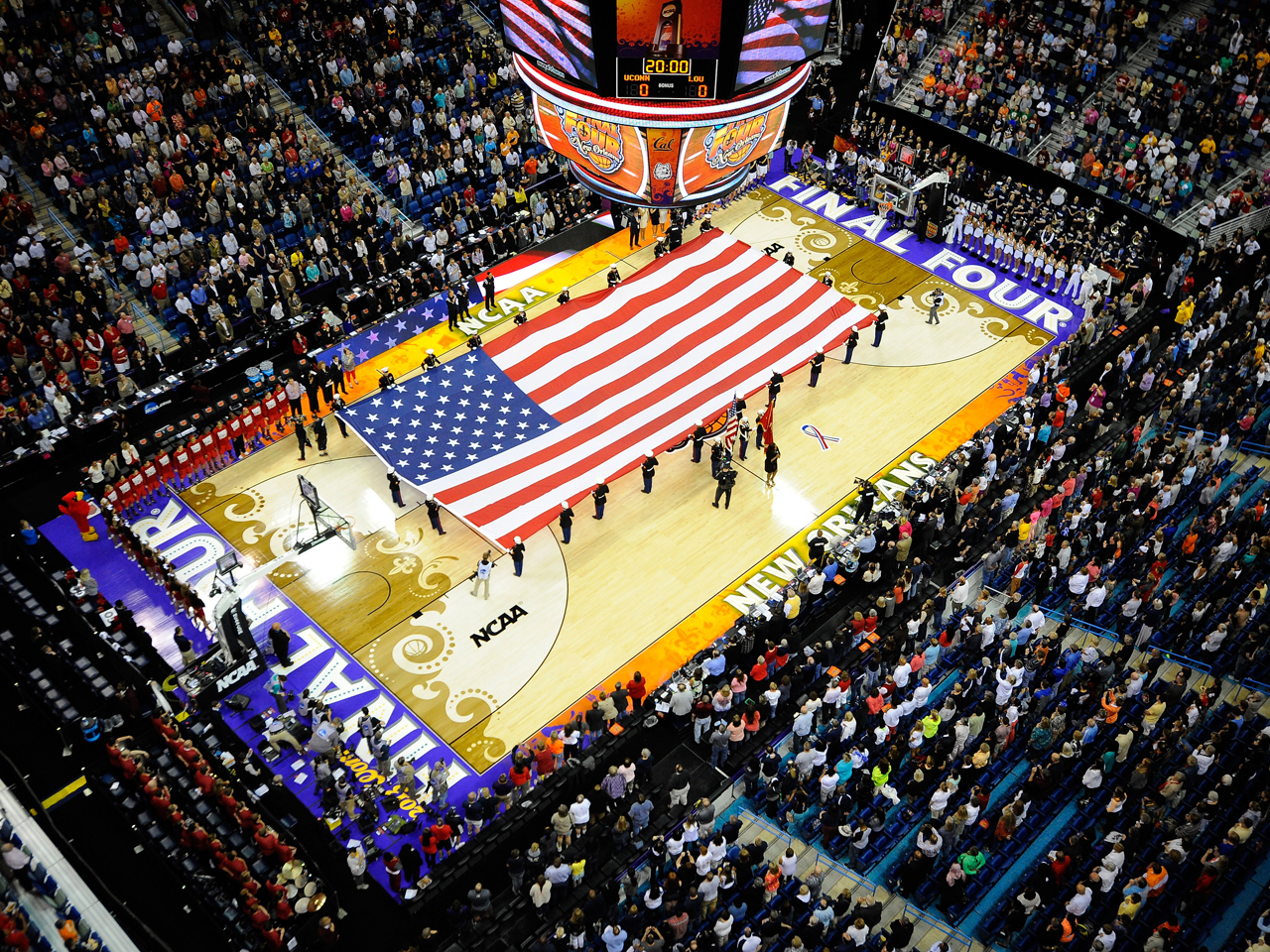 March Madness is here! Have you filled out your brackets yet? Whether you're a newbie or a pro, here are some mobile apps to help you get through the Final Four.

Like its website, CBS Sports has an array of features like team scores, Jerry Palm's "bracketology" expertise, news and analysis -- and of course: brackets! You can even watch video clips on-demand. The free app is available for Android, BlackBerry, iOS and Windows Phone devices.

Customize your fan experience with a sports app called Thuuz. It lets you pick your favorite teams -- then alerts you of scores or when a game is about to start. The app uses an algorithm to rate which games are exciting or dull. And one cool feature is that it integrates with Google TV. The free app is available for Android and iOS devices.

If you're looking for a no muss, no fuss experience, try March Brackets. The app is simple -- pick your team, customize your scoring system and let the games begin! The app cost $.99 at Apple's App Store.

And of course, there's the official NCAA app. It lets you check game schedules, fill out brackets and get game alerts. You can also watch a live stream of games on your mobile device. Games broadcast on cable channels require a paid subscription, but games on CBS do not. The free app is available for Android, iOS and Windows Phone devices.

The first round of the NCAA tournament starts on March 18. Good luck with your brackets!