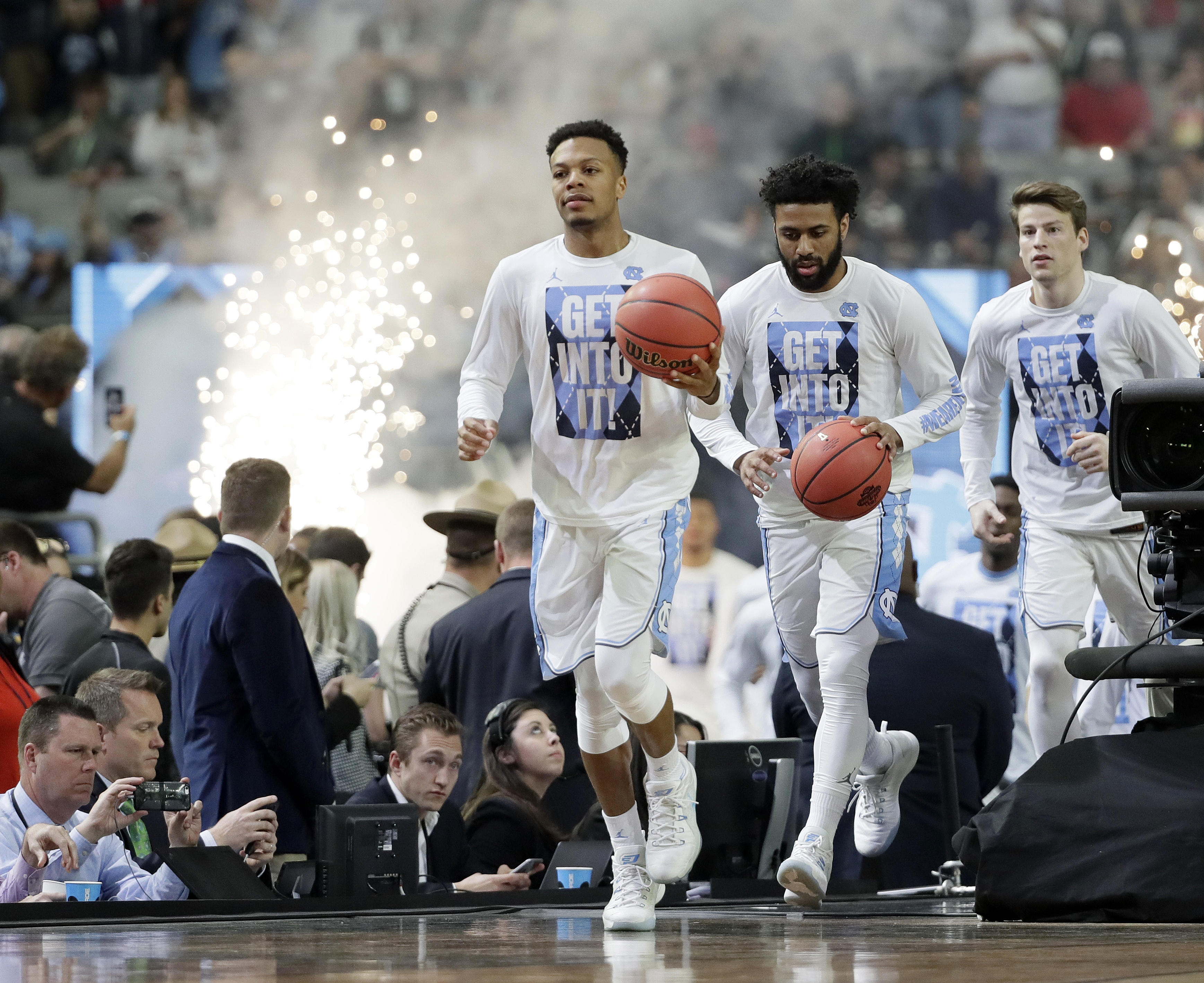 NEW YORK -- The 67-game March Madness basketball tournament began on March 16, with many games taking place during the day when you’re, ahem, supposed to be working.

Fortunately for you -- but not your bosses -- all NCAA Tournament games will be available online. Many of the early round games, though, will require a password through your cable or satellite TV subscription. The television networks no longer offer a stand-alone subscription you can buy without cable.

CBS is televising 24 games, including the national championship and the Final Four. These games won’t require a cable or satellite password through the app or website, but they are viewable only on phones, tablets and computers -- not streaming devices such as Apple TV, Roku or Fire TV. The other 43 games are being broadcast by Turner’s networks, TBS, TNT and truTV.

The most direct methods of streaming NCAA Tournament games include:

The NCAA website has the full schedule of all March Madness 2017 Tournament games, team match-ups and times.

How to Watch Online

The NCAA March Madness website or the NCAA March Madness Live app (for Android or iOS) will have all the games, regardless of where they are televised. You can watch every game online for free with no sign-in or subscription required. If you’re watching online at work, there’s a  “Boss Button” in the corner that pauses the stream and replaces the game with a note-taking or presentation-like screen to make it appear that you’re still working. Use at your own discretion.

The official March Madness stream is only available on desktops and laptops. CBS games are free to watch, but Turner games are only available for a temporary “live video pass” which expires after three hours. This is still la good option if you only want to stream one game. After your pass expires, you will be asked for TV service subscription credentials.

No password? Consider subscribing to an online television package.

You’ll need a password for the remaining games, which are split among the Turner-owned cable channels -- TBS, TNT and truTV. Like the NCAA March Madness website, there is a three-hour grace period on most devices. You could get some 40 devices to watch all the games for free, but getting cable service might be cheaper. Streaming devices are OK for watching, but there’s no grace period. Games also will be available on individual apps for TBS, TNT and truTV -- again with a password.

If you want just the CBS games and don’t have an antenna, you can get CBS All Access starting at $6 a month. This service is required to watch CBS games on a streaming TV device. You can time the free week trial to watch the Final Four games on April 1 and the championship on April 3, if that’s all you want. Make sure your local station is included. CBS says it has deals covering more than 90 percent of the U.S. population, but that won’t help if you’re in that 10 percent.

For the Turner channels, you can get Sling TV for $25 a month, DirecTV Now at $35 or PlayStation Vue for $30 or $40, depending on the market. All three offer weeklong trials as well. For Sling TV, get the “Orange” package with the “Comedy Plus Extra” add-on, or sign up for the “Blue” option. Same price either way.

Sony’s PlayStation Vue is the only service to offer both Turner and CBS. CBS is available only in selected markets, though. While the availability of CBS stations is impressive, compared with other networks, it’s short of what CBS All Access offers. Sony says the 99 CBS stations it has through Vue covers 60 percent of the U.S. population.

If you subscribe through PlayStation Vue and have a PlayStation 4 device, you can watch three channels on the same screen at once. This means you can keep up with games being televised simultaneously on different channels, or have a talk show taking up one of the three streams. You choose which stream gets the audio. If you’re watching Vue on something other than the PlayStation 4, it’s just one game at a time.

The March Madness app on Apple TV offers two games simultaneously, one with audio. You can have multiple browsers open on some devices, or you can just watch simultaneously on a phone and a personal computer.

If your office isn’t doing a March Madness pool, there are plenty of options online. You can set up your own challenge group with friends, family or co-workers, or you can join an existing public group. Yahoo, for instance, has groups organized around specific schools. ESPN is offering prizes, including a trip to Hawaii.

Westwood One’s radio coverage of all games will be available through the March Madness app on phones and tablets and the tournament’s website on PCs -- no password needed. No streaming TV devices. This year, live audio is also available on Amazon Alexa speakers, such as the Echo. Just ask with a voice command.

On desktops and laptops, a shot-chart feature will let you see where players made shots during a game, updated in real time. It’s an optional graphical overlay over the live video stream, so you won’t miss the action.

On Apple TV, March Madness fans will get a special navigation tool resembling the traditional NCAA bracket. Just click on the matchup you’re interested in for stats, highlights and a link to the full game.

What to eat while online watching NCAA basketball streams

Going to a cord-cutter’s March Madness party and need a dish to pass? From snacks and appetizers to main dishes and drinks, here’s 49 March Madness Party recipes. As the tournament progresses, try these 16 Sweet Sixteen food ideas.