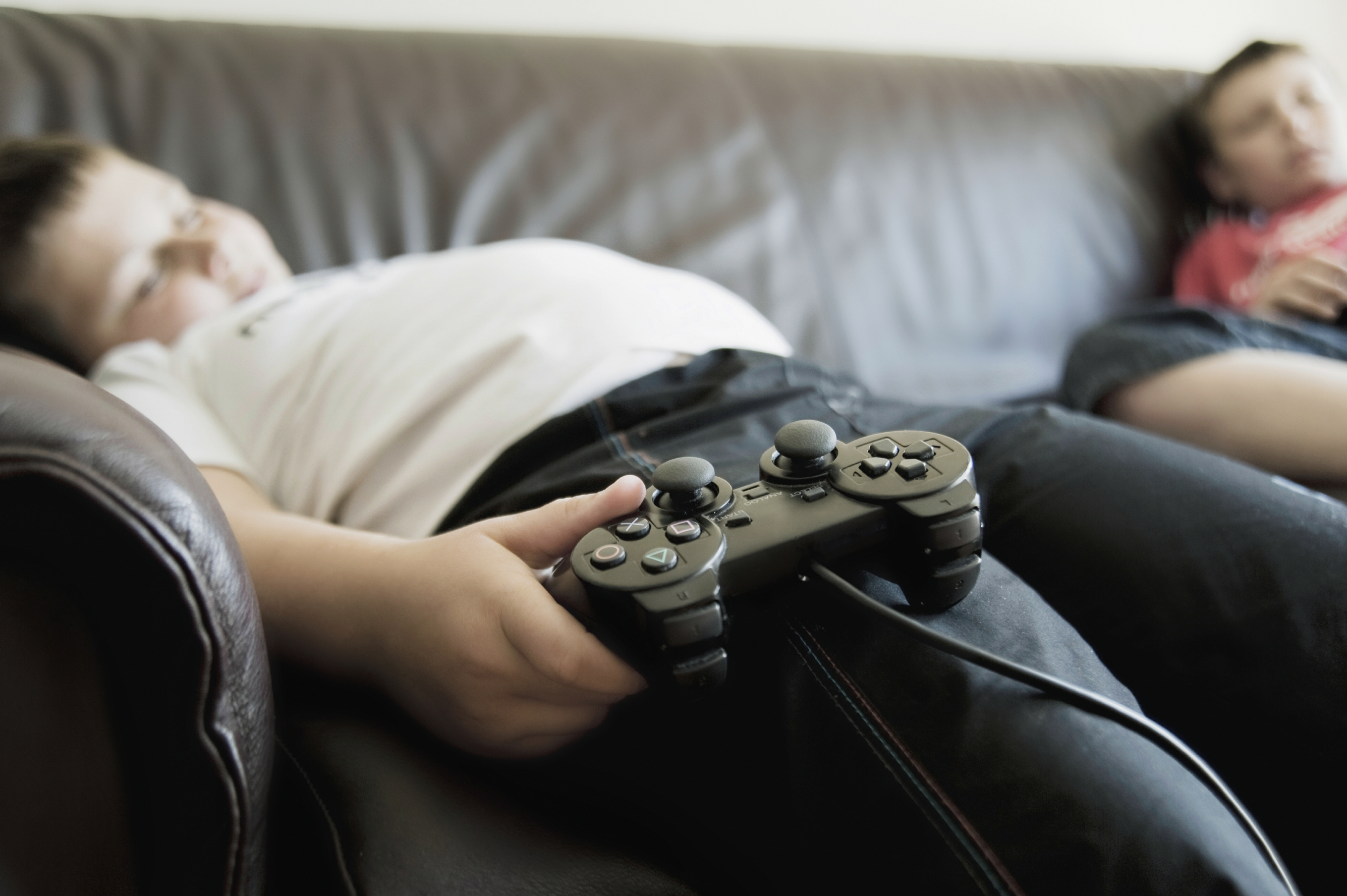 Chubby cheeks and roly-poly tummies are adorable on babies, but not so healthy once kids get older. Unfortunately, many parents of overweight kids don't seem to recognize that their children are carrying more weight than they should as they grow.

A new study published in the British Journal of General Practices finds that nearly a third of parents underestimate their child's weight. For the study, 2,975 parents in the UK filled out questionnaires to assess whether they viewed their child as obese, overweight, underweight or at a healthy weight. Then researchers compared those assessments to the children's actual weights.

The researchers found that 31 percent of parents believed their children's weight was lower than it really was. Of 369 children who were medically considered very overweight, only four of the parents were accurate in their assessment.

The researchers found that parents were more likely to underestimate the weight of boys, children who were black or South Asian, and older children.

This is not the first paper to identify this alarming trend. Another study published in July 2014 in the Journal of the Academy of Nutrition and Dietetics found about 30 percent of parents thought their obese children were healthy. Researchers say without an accurate sense of their children's weight, parents often resist lifestyle changes that encourage the child to develop healthy eating and exercise habits early in life.

In that study, parents of obese children said they were more willing to work to improve their child's diet than to encourage the child to do more daily physical activity.

Another retrospective analysis of 69 studies, involving more than 15,000 children, found half of parents with an obese or overweight child thought their son or daughter was at a healthy weight or even underweight. By comparison, in other studies, only about 14 percent of parents with average-size children underestimated their child's weight.