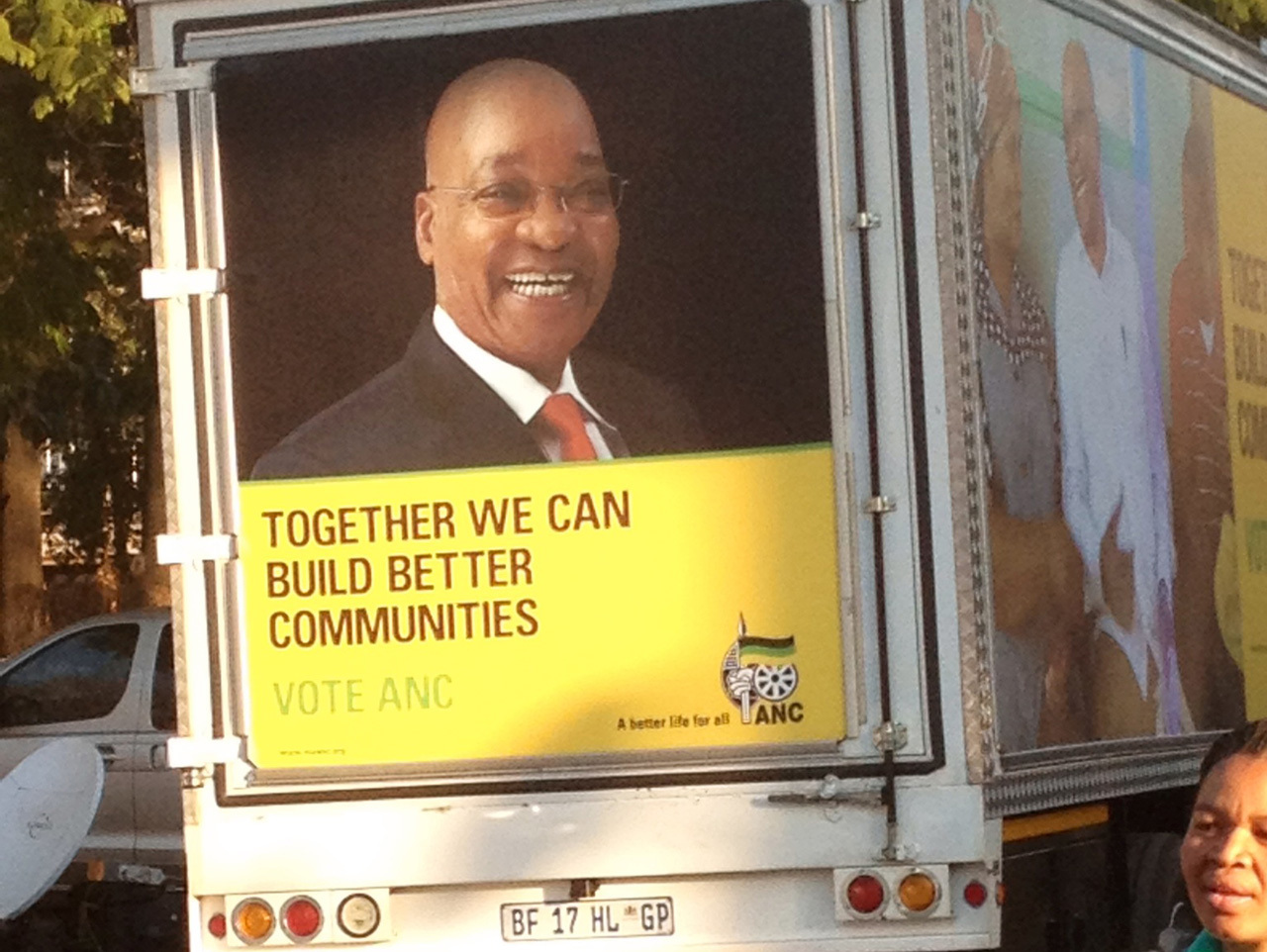 PRETORIA, South Africa Early this morning, the mood was anxious outside the Mediclinic Heart Hospital in Pretoria, where former South African President Nelson Mandela is being cared for.

Crowds gathered to sing and pray, worried that the news about Mandela was not good. The night before, South African President Jacob Zuma had abruptly cancelled a planned trip to Mozambique, following a visit to the ailing Mandela.

CBS News sources told us that family members had been summoned urgently to the hospital in Pretoria Thursday morning, having been told to "get there quickly." But as the family streamed in, some with flowers, the pace started to change.

Mandela's elder daughter Makaziwe told a national television station, "I won't lie, it doesn't look good ... he might be waning, but he's still there. She also said he was "responding to touch."

Shortly after that, President Zuma issued another statement: Mandela's condition "had improved overnight," he said. Mandela was still critical in critical condition, said the president, but stable and looked much better than when the president had seen him the night before.

The streets outside this hospital where Mandela spent his 20th day are normally fairly quiet. Today, the singing became a little chaotic.

Then, the vigil turned into outright electioneering for the ruling South African party, the African National Congress (ANC), ahead of elections in 2014.

About two dozen bus-loads of ANC supporters were driven to the hospital, many of them wearing yellow T-shirts bearing 2014 ANC election slogans (and even photos of President Zuma). Supporters told me they were here to pray for Nelson Mandela, but there wasn't much praying going on.

Instead, hundreds of supporters sang freedom songs and chanted ANC slogans, walking and dancing up and down the street.

Then, to drive the point home, a huge truck drove slowly through the crowds, emblazoned with campaign posters and the face of the South African president and leader of the ANC, Jacob Zuma.