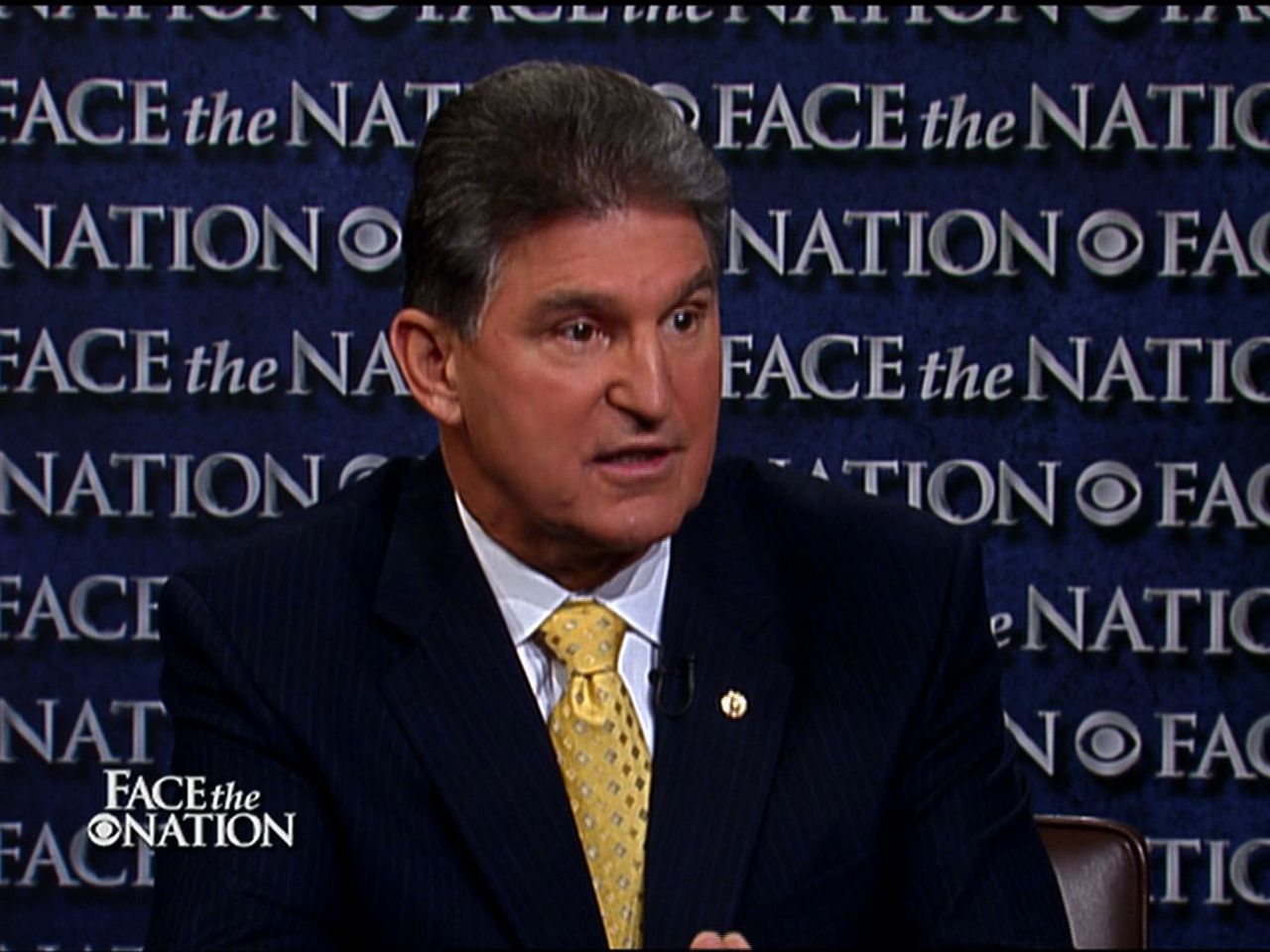 Mr. Obama is unpopular in the state and lost 41 percent of the West Virginia primary vote to a convicted felon. Manchin -- who faces his own re-election battle this year -- has said he's not sure he'll vote for Mr. Obama.

In a statement explaining his decision to skip the convention Manchin said, "I intend to spend this fall focused on the people of West Virginia, whether that's representing them in my official U.S. Senate duties or here at home, where I can hear about their concerns and ideas to solve the problems of this great nation. I will remain focused on bringing people together for the next generation, not the next election."

The senator has opposed the president on some high-profile issues, voting with Republicans to support a failed amendment to authorize construction on the Keystone pipeline as well as a failed amendment on the issue of contraception coverage.