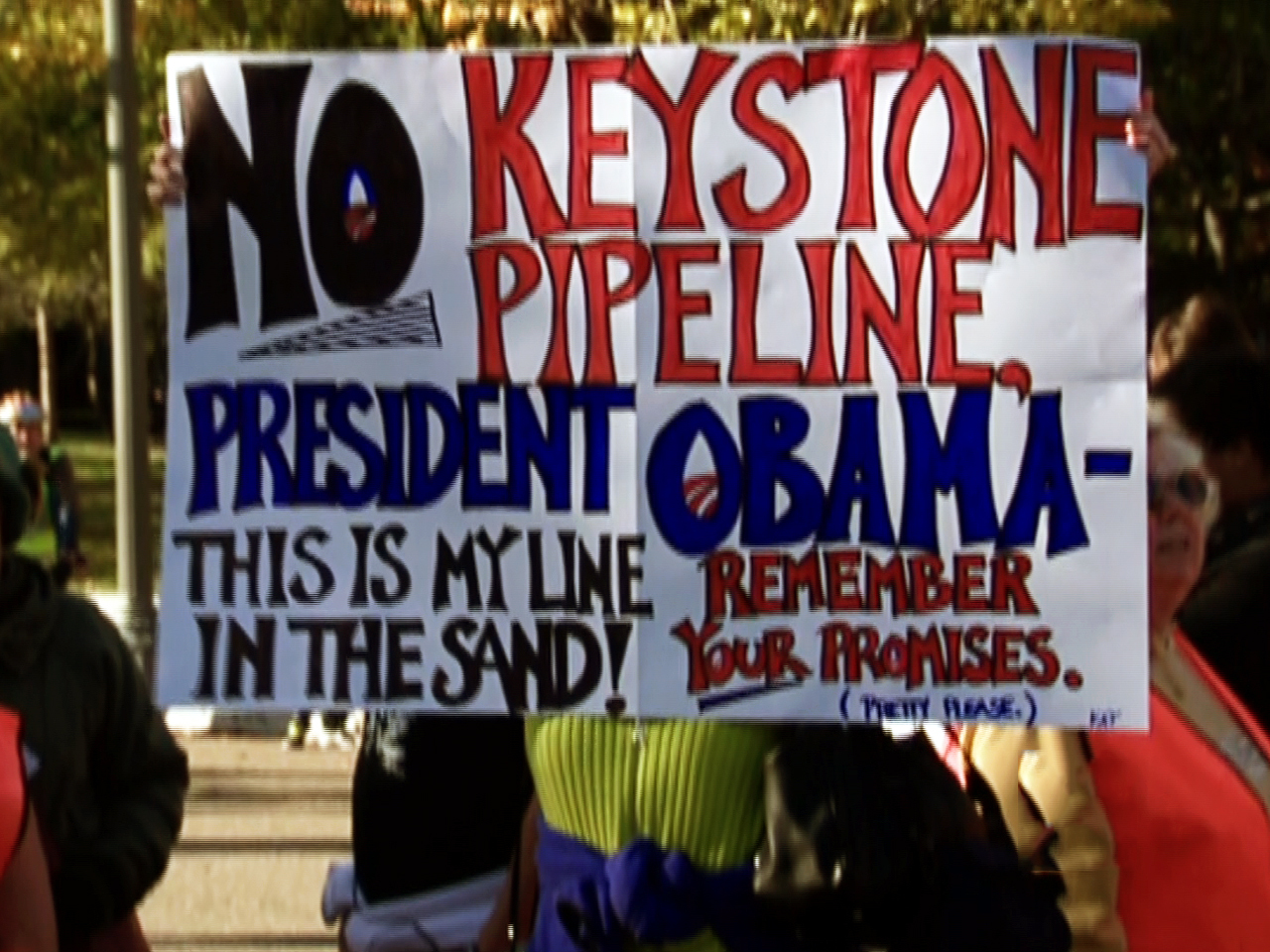 The Senate has voted down a Republican-backed amendment that would have authorized construction of the Keystone Pipeline from Alberta to the Midwest and Gulf Coast.

The amendment to the transportation bill now being debated in Congress, which was put forth by North Dakota Republican Senator John Hoeven, needed 60 votes for passage.

President Obama deniedTransCanada's application to build the $7 billion, 1,700 mile pipeline in January amid concerns about the environmental impact in the sensitive Sand Hills area of Nebraska. He said he was willing to revisit the decision but that a Republican-mandated timeline did not allow enough time for an environmental impact assessment.

The pipeline has sharply driven a wedge between two Democratic constituencies, labor unions, which support its construction, and environmentalists, which oppose it.

President Obama personally made phone calls to senators Thursday morningasking them to oppose the measure. The White House said before the vote that "Republicans are trying to play politics with a pipeline project whose route has yet to be proposed, and despite the claims that this would somehow solve the pain families are feeling at the pump today, according to the company it would take years before it transported a drop of oil."

The U.S. State Department has jurisdiction over the project because the pipeline would cross an international border. Hoeven says that Congress can circumvent Mr. Obama under the authority provided by the commerce clause to the Constitution.

Republican presidential candidates and lawmakers have hammered Mr. Obama for his decision to oppose the pipeline, which they suggest could ease rising gas prices and would create jobs. GOP Senator James Inhofe of Oklahoma, ranking member of the Senate Committee on Environment and Public Works, said in a statement after the vote that Senate Democrats "decided to stand with President Obama and his far left global warming allies."

In remarks to reporters, Hoeven vowed to "continue our efforts including on this bill," adding: "We're trying to get this economy going and create jobs. This is exactly the kind of project that we need to do it."

Sen. Dick Lugar of Indiana, appearing with Hoeven, said Senate Republicans are "hopeful that there will be other opportunities" to authorize the pipeline. House Republicans could potentially attach a similar amendment to their version of the transportation bill, with the possibility that it will remain in the final version of the legislation after it goes through committee. The amendment could also be attached to bills in the future.

Bill McKibben, who led environmentalists protests against the pipeline, said the vote marked a "temporary victory."

"But given that this thing was a 'no brainer' a year ago, it's pretty remarkable that people power was able to keep working, even in the oil-soaked Senate," he added. "We're grateful to the Administration for denying the permit and for Senate leadership for holding the line."

The eleven Democrats who voted with Republicans on the bill were Max Baucus of Montana, Mark Begich of Alaska, Bob Casey of Pennsylvania, Kent Conrad of North Dakota, Kay Hagan of North Carolina, Mary Landrieu of Louisiana, Joe Manchin of West Virginia, Claire McCaskill of Missouri, Mark Pryor of Arkansas, Jon Tester of Montana and Jim Webb of Virginia.

Senators also plan to vote on a separate amendment from Democrats that would mandate that no oil from the pipeline be exported from the United States and that it be build with materials from U.S. companies. Hoeven opposes the measure, saying it would raise oil prices because some refined oil cannot be used domestically.