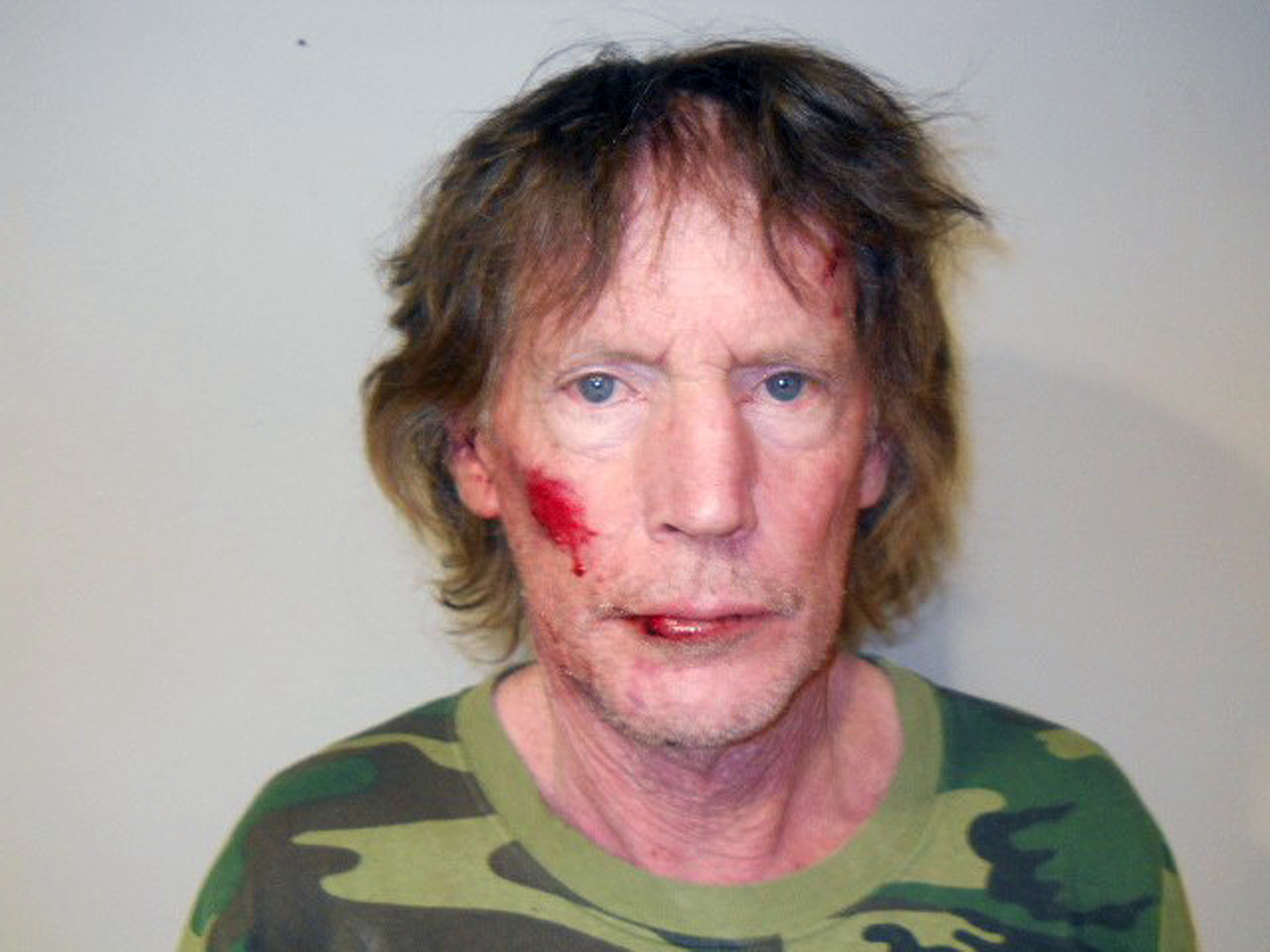 PUEBLO, Colo. - A man who killed a southern Colorado couple and their daughter in November will spend the rest of his life in prison after pleading guilty in a deal with prosecutors.

Harry Mapps pleaded guilty Thursday to killing Reginald and Kim Tuttle and their adult daughter Dawn Roderick and setting their house in the small town of Rye on fire. The Tuttles had taken Mapps in as a guest and gave him a job with their trucking company, but he was about to be kicked out and fired at the time of the killings.

He said Mapps' age and poor health factored into his decision not to pursue the death penalty since appeals in such cases can last up to 20 years. He also said relatives of the victims opposed the death penalty, though some more strongly than others.

The Pueblo Chieftain reported that Mapps stood before District Court Judge William Alexander and spoke clearly during the hearing. When Alexander asked if he shot his victims, Mapps said: "Yes, your honor, I did."

Several relatives of the victims spoke about how the killings have affected them, including Roderick's son, Logan.

Mapps quickly emerged as a suspect in the case but wasn't captured until a month later at a motel in Roland, Okla.

Before setting the fire, investigators say Mapps took financial documents and firearms from the home. He also was photographed cashing fraudulent checks from the Tuttles' business.