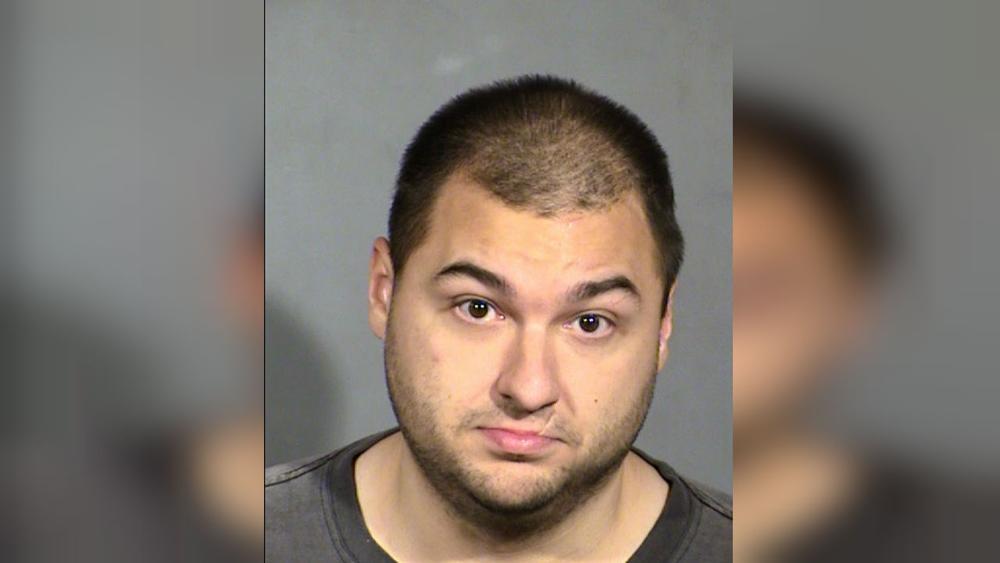 LAS VEGAS -- A Nevada man was sentenced to eight to 20 years in state prison for using a hammer to pummel a mannequin that police posed like a sleeping homeless person in a bid to catch a killer in downtown Las Vegas.

Shane Schindler's court-appointed lawyer, Ashley Sisolak, said Friday her client said nothing during sentencing Thursday about his unusual guilty plea in June to attempted murder of an inanimate object.

Schindler, 30, a former resident of Bay City, Michigan, admitted at that time that he thought the dummy he attacked was a real person.

Sisolak called the plea and sentence an appropriate resolution to the case.

Police believe Schindler was responsible for bludgeoning two sleeping homeless men to death and injuring a third in previous nighttime attacks, but acknowledged that they didn't have hard evidence.

Prosecutors dropped charges against Schindler in those cases as part of his plea deal.

Police Capt. Andrew Walsh, who devised the mannequin ruse, said it appeared the deaths of Daniel Aldape on Jan. 4 and David Dunn on Feb. 3, along with a Nov. 30 assault on a sleeping homeless man were related.

Each was attacked as he slept in a vacant lot, although police couldn't say if a hammer was used each time. Adalpe and Dunn died of severe head injuries. Neither had been robbed.

The man who was attacked in November never saw his assailant.

Police watching on video swooped in to arrest Schindler immediately after the Feb. 22 attack on what prosecutors referred to in court documents as a "human decoy."

Officers confiscated a 4-pound ball-peen hammer they said Schindler had swung with a two-handed motion to bash the blanket-covered head of the mannequin.

The plea deal avoided a possible legal fight over whether it is possible to kill an inanimate object in a state where legal precedent appears to support the charge.

The Nevada Supreme Court chose intent over effect in rulings in 1976 and 1989 - rejecting arguments about what justices termed "the niceties of distinction between physical and legal impossibility."