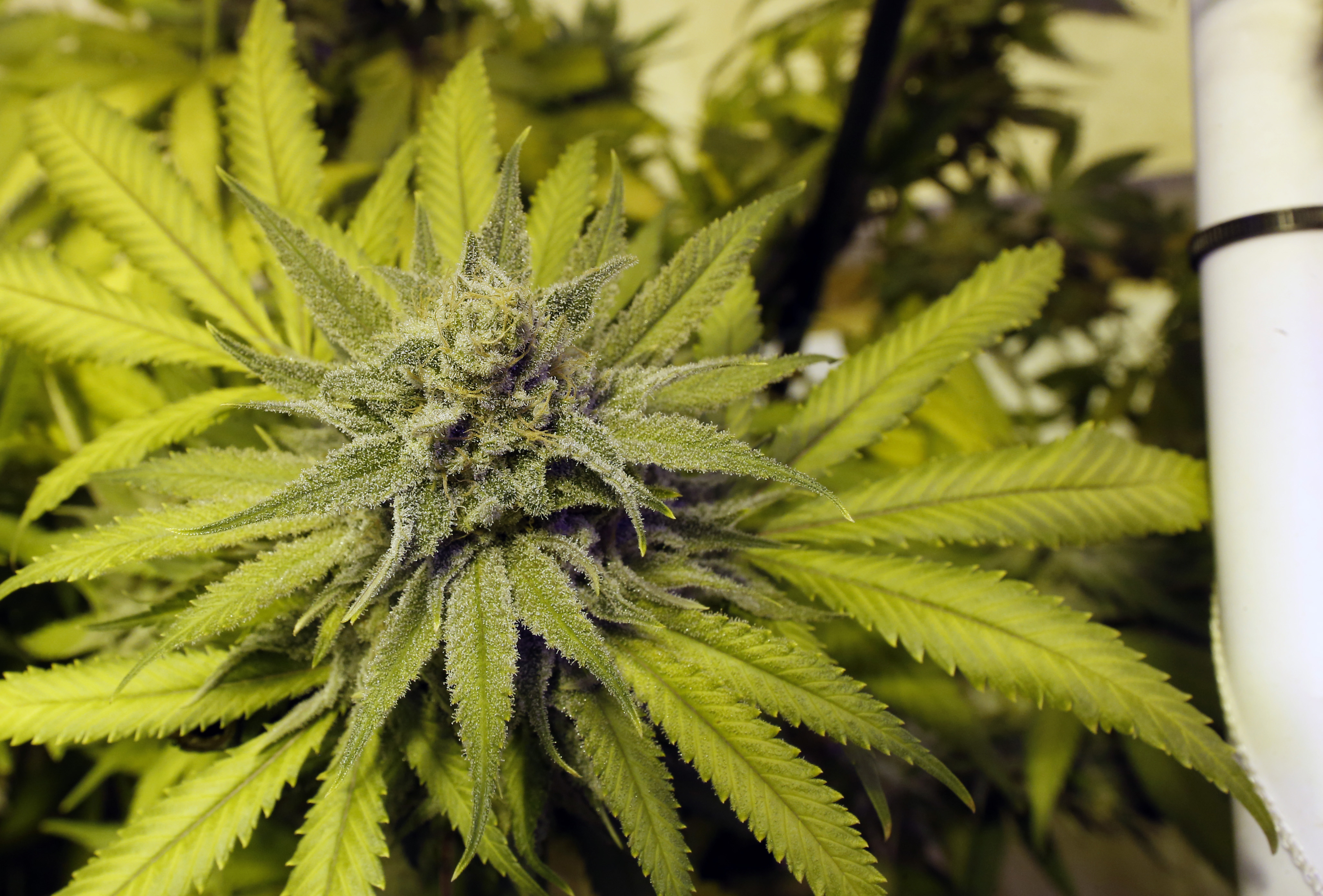 DENVER - In what prosecutors called a drug smuggling conspiracy between Mennonites and a Mexican drug cartel, a man was sentenced to 15 months in prison for aiding the movement of tons of marijuana to the U.S.

Abraham Friesen-Remple was sentenced in federal court in Denver to 15 months in prison after pleading guilty to using a telephone to facilitate the distribution of marijuana. A judge said he would likely be released later in the day because of time already served. Prosecutors said he played a minor role as a driver, helping the Juarez cartel smuggle drugs in gas tanks of cars and inside farm equipment.

Friesen-Remple was one of seven people indicted, all but one of whom are members of a Mexican Mennonite community in Chihuahua. Prosecutors also say the Mennonites also grew marijuana for the cartel.

The investigation involved wire taps in which 32,200 calls were recorded in Spanish and a German dialect used by Mennonites. Authorities said the operation moved to North Carolina after the arrest of a person who ran a Colorado auto body shop involved in the case.

"You had ready access to the border, and you had a skilled labor pool in terms of their ability to work with machinery and welding and anything that you would find in an agricultural community," said Glenn Gaasche, a supervisor in the Grand Junction, Colorado, office of the Drug Enforcement Administration.

Court records show Friesen-Remple delivered a shipment of marijuana - hidden in a farm bulldozer - to a home in Shelby, North Carolina. DEA agents tapped his phone and learned he was getting directions from someone in Mexico.

The next month, a fellow member of the drug ring, who became a cooperating witness, told agents Friesen-Remple delivered the 1,575 pounds (714 kilograms) of pot that agents found during a search of his home, according to court records.

Friesen-Remple was arrested on Aug. 20, 2013, in the Santa Testa Point of Entry in New Mexico. He pleaded guilty to using a telephone to facilitate the distribution of marijuana.

The Mennonite community in Chihuahua dates to the 1920s, when thousands of Mennonites moved from Canada to northern Mexico to preserve a way of life rooted in farming and objection to military service. They continue to farm and ranch in isolated communities.