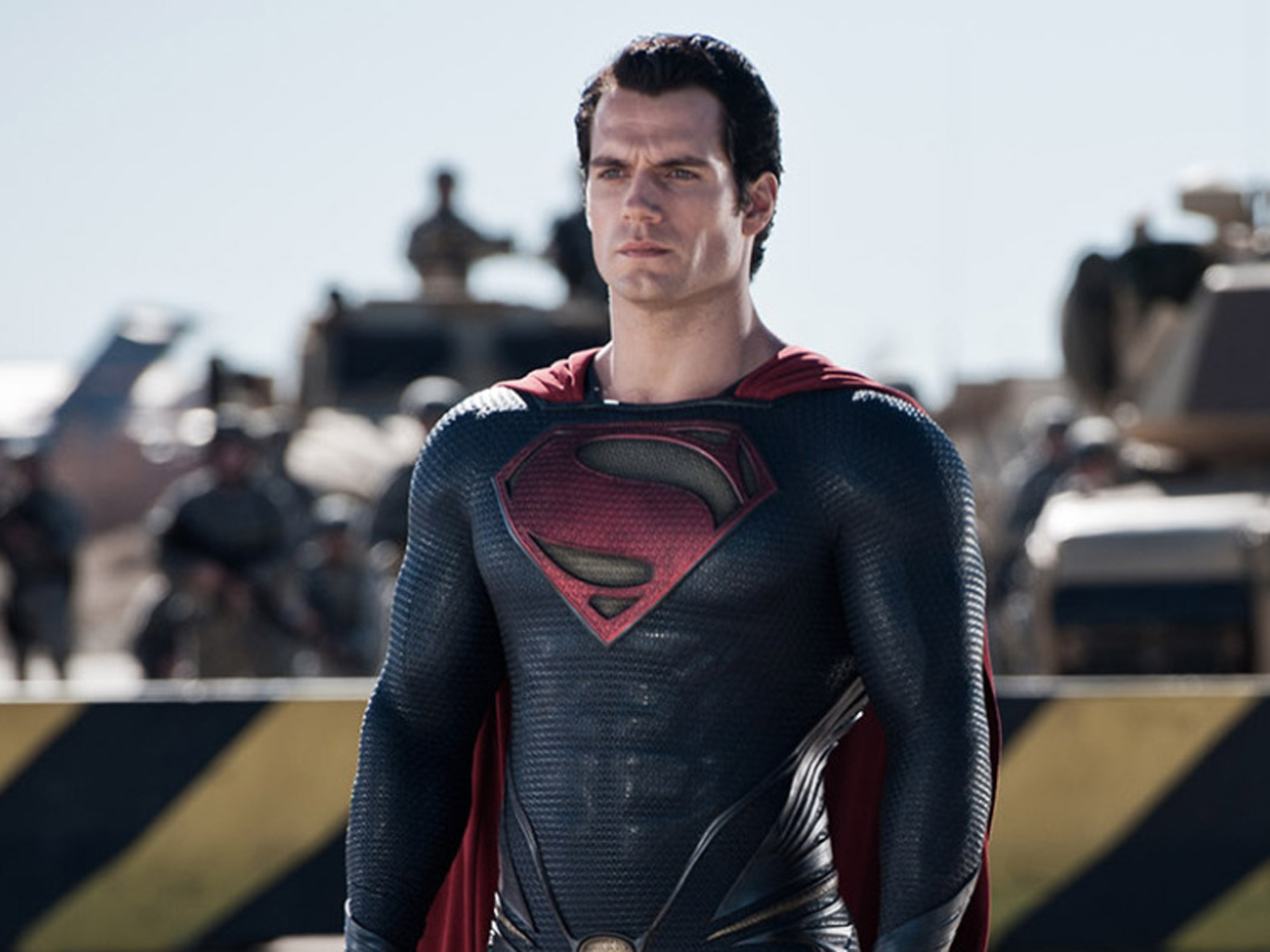 SAN DIEGO Superman will be returning to the big screen and he'll have some company - the Dark Knight.

"Man of Steel" director Zack Snyder announced Saturday at San Diego's Comic-Con that he was indeed making another Superman film, but then dropped a bombshell.

Snyder called actor Harry Lennix, who played Gen. Swanwick in "Man of Steel," to the stage to make his intentions known.

Then an image of the Superman logo, backed by the Batman symbol, flashed on the screen.

Snyder declined to reveal many details, saying the script is just being written. Warner Bros. confirmed the first-ever pairing in a statement.

Snyder reimagined Superman in his June blockbuster "Man of Steel," starring Henry Cavill and Amy Adams, which has grossed more than $630 million worldwide.

It's unclear who would play Batman in the next film. Christian Bale, who donned the cape and cowl in Christopher Nolan's recent trilogy, has been on record saying his Batman days are behind him.