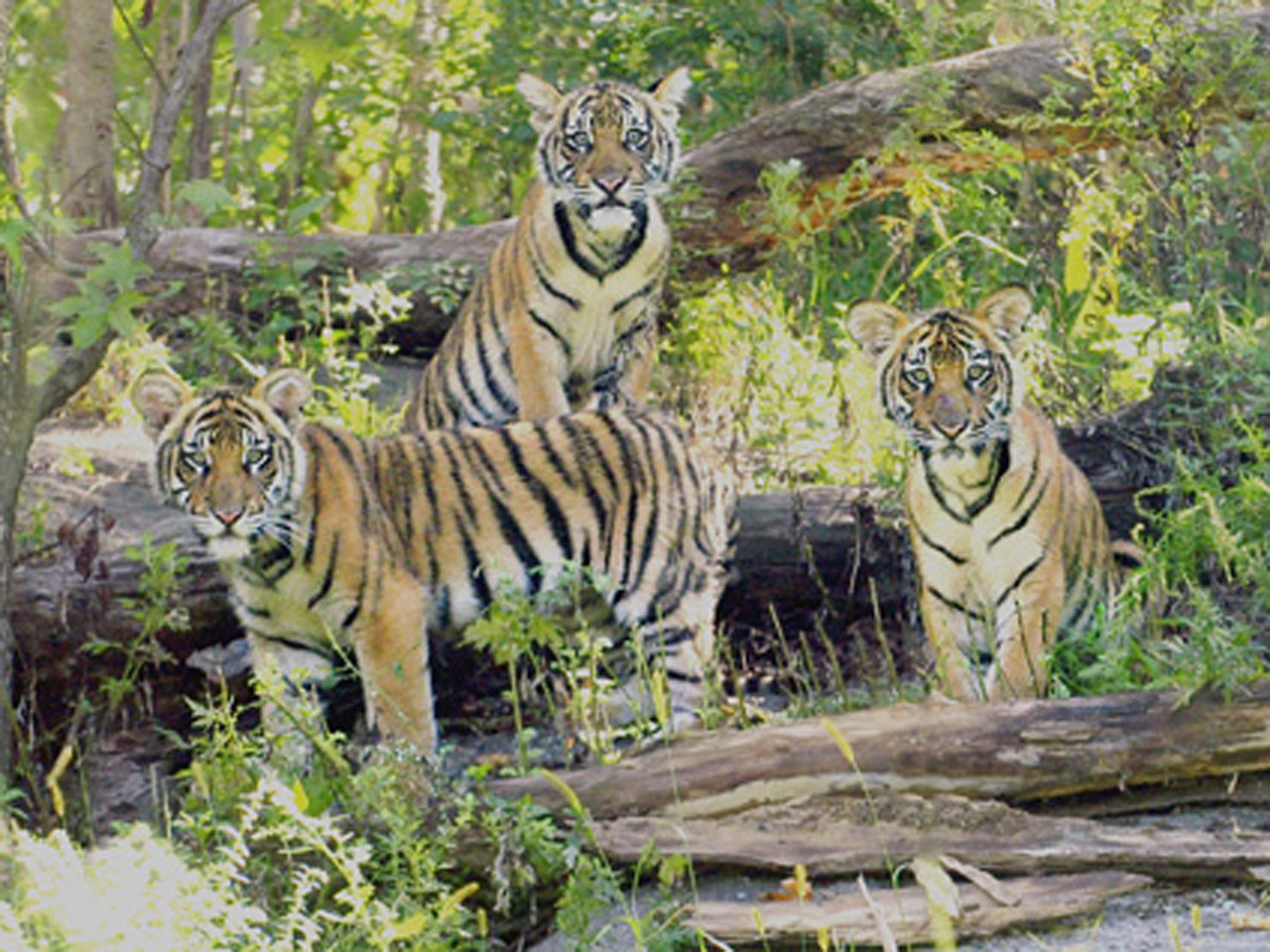 (CBS News) NEW YORK - A man has been hospitalized after he jumped into the tiger's den at the Bronx Zoo on Friday afternoon.

Bronx Zoo director Jim Breheny confirmed to CBS News in a statement that a passenger on the Bronx Zoo's Wild Asia Monorail was injured after he jumped out of the car he was riding in and hopped the tiger exhibit's perimeter fence around 3 p.m.

A New York City Fire Department spokesperson said the man sustained injuries, including his right foot, left leg and back. The wounds are consistent with being bit or mauled. Police had earlier said the man lost a leg in the attack, The Associated Press reported.

The victim has also suffered a punctured lung and a dislocated shoulder, according to WCBS-TV.

The FDNY spokesperson said emergency crews received a call around 3:20 p.m. regarding a report that a male was injured inside the tiger enclosure. The victim was transported to Jacobi Medical Center and in critical condition, WCBS-TV had earlier reported; a representative from the hospital told CBS News late Friday night that the victim is now in stable condition.

One woman who witnessed the attack told 1010 WINS that passengers on the monorail told the driver to stop because someone had jumped off the tram.

NYPD Deputy Commissioner Paul Browne said to CBS radio station 1010 WINS in New York that the man jumped from an area near the monorail over two fences, including an electrified one, in one bound to get into the enclosure. He added it was an apparent suicide attempt.

Breheny added that the zoo's emergency response staff immediately responded and used a CO2 fire extinguisher to get the tiger away from the victim.

"Once the tiger backed off, the man was instructed to roll under a hot wire to safety. The keepers were able to call the tiger into its off exhibit holding area and safely secured the animal," he said.

The keepers called the tiger into the exhibit holding area and were able to control the animal. The victim was conscious and talking when he was taken to the hospital.

"If not for the quick response by our staff and their ability to perform well in emergency situations, the outcome would have been very different," Breheny said.