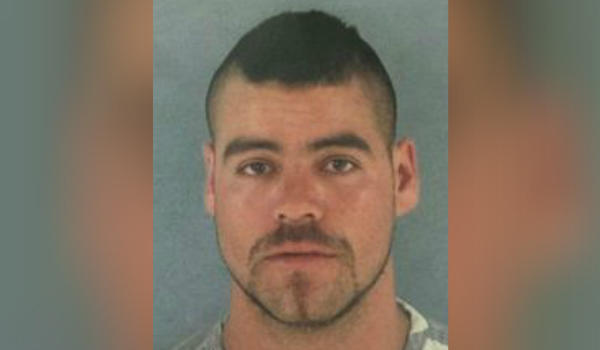 FORT MYERS, Fla. -- A Florida man has been sentenced to 40 years in federal prison for having pornographic images on his phone of a 9-year-old girl who disappeared last year.

The News-Press reports that 29-year-old Jorge Guerrero-Torres was sentenced Monday. He was convicted in May of production and possession of child pornography.

Authorities say Guerrero-Torres had been staying at the Fort Myers home where the girl lived in May 2016, around the time the girl disappeared. Detectives later found sexually explicit images of the girl on his phone.

Guerrero-Torres hasn't been charged in the girl's disappearance. A state investigation is still active.