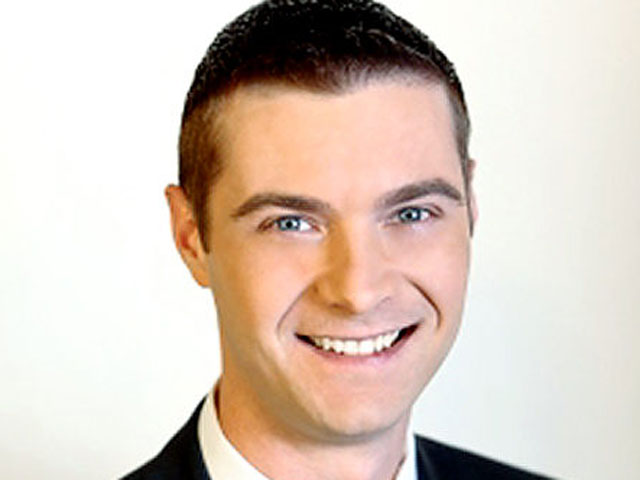 Authorities say a medical examiner ruled that Williams died from asphyxia, or lack of oxygen. Drugs were also found in his system. The cause of Williams' death is still undetermined but police say strangulation was not listed on the autopsy.

Police say Williams' body was discovered in a hot tub with former TV meteorologist Brett Cummins earlier this month. Cummins has not been charged with any wrongdoing, but he has since resigned from Little Rock TV station KARK.

The owner of the hot tub told authorities that Williams and the meteorologist had been at his home Sunday night. The two had started drinking and doing drugs, the homeowner told police. At some point, they got into a hot tub and continued drinking, according to the report.

The homeowner said he later fell asleep on his couch. When he woke up the next morning, he found Cummins asleep in the hot tub and Dexter Williams next to him. Williams' face was discolored and he had a chain around his neck, police said.

CNN now reports that police will turn the case over to the Pulaski County Prosecutor's Office which will determine whether any charges will be filed.