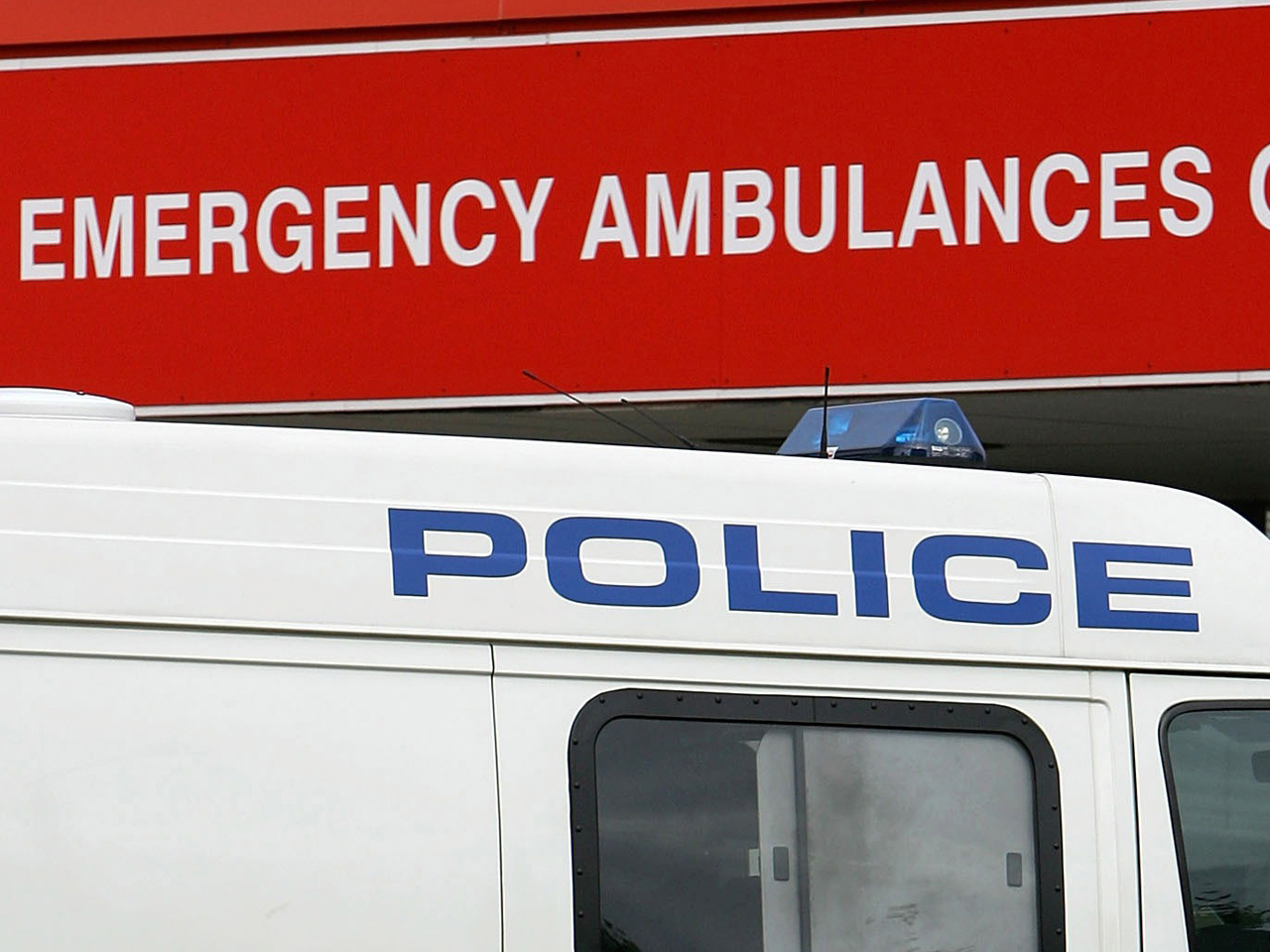 Reports have emerged that a man died in a hospital waiting room in New York City more than eight hours after he sought emergency care.

According to multiple reports, 30-year-old John Verrier entered the emergency room of St. Barnabas Hospital in the Bronx at around 10 p.m. on Jan. 12 complaining about a rash. He was found dead in the waiting room about 6:40 a.m. the next day when a guard failed to wake him up.

St. Barnabas Hospital spokesperson Steve Clark confirmed the timeline around Verrier's death to CBS News, but said the details of what actually happened had been glossed over by many.

“Probably this scenario in this shape and form has happened in any big hospital in New York City,” he said.

“People have personal responsibility when your name is called,  you have to get up and see the doctor,” Clark said.

It was determined through employee accounts and security footage that Verrier was alive at least until 3:45 a.m. A security guard woke him up after he had fallen asleep, and he had been recorded walking around the waiting room.

The cause of death for Verrier has yet to be determined, pending a medical examiners report.

The case has been investigated internally, and the hospital said it was determined that officials had done everything according to protocol.

“This could have happened anywhere outside in the cold,” said Clark.

He couldn’t confirm the reason Verrier was asking to see a doctor, citing patient confidentiality laws. He did say that Verrier was called for as soon possible, after more pressing cases were attended to.

“It was a busy night, waiting 2 hours and 30 minutes is not that long a time considering what his complaint was,” Clark said.

He added that on many cold nights in New York City, many people use the hospital as shelter and stay in the waiting room to keep warm. People aren't allowed to loiter or sleep in the facilities, however. In order to stay inside the hospital, the patients have to come in with a medical complaint. Many of the times, the issue they present with is just a ruse in order not to be kicked out, he said.

He emphasized that this scenario may or may not relate to Verrier’s case, but could explain why some people spend time sitting in a waiting room without entering the hospital, even if their name was called multiple times.

“People come in with no desire to see the doctor,” he said.

An anonymous St. Barnabas Hospital emergency room employee told WABC that despite Verrier’s name being called three times, he had not been checked on personally. The employee added he or she believed Verrier died because there was “not enough staff to take care of the number of patients we see each day.”

Clark dismissed the comments, saying that the hospital did not think staff numbers played a role in this scenario.

“It is a tragedy that a young man died, yet following an internal review, it was concluded that all hospital guidelines were met,” the hospital said.

A Consumer Reports ratings summary on the hospital found that when it came to patient experience, St. Barnabas was worse than average.