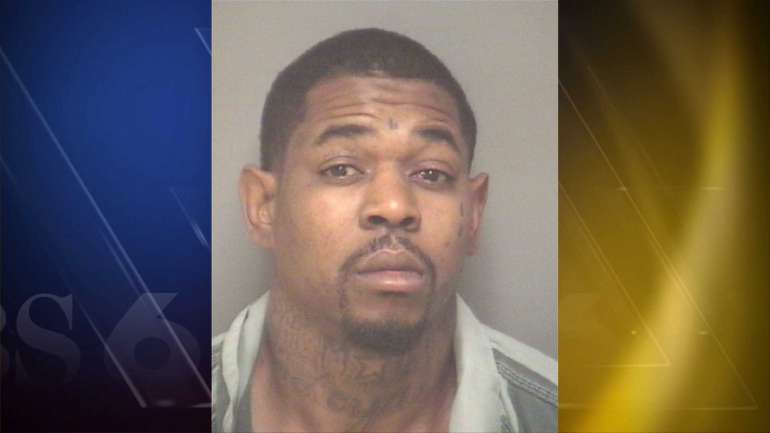 CHARLOTTESVILLE, Va. -- Charlottesville police announced an arrest in the deaths of a mother and daughter, reports CBS affiliate WTVR.

The deceased were found in their home around midnight on Friday after crews responded to a fire there. The cause of death was blunt force trauma, according to CBS-19.

According to earlier reports, police believed whoever killed the victims had stolen their 2003 Toyota Matrix, which was found at an apartment complex in Charlottesville.

The suspect is being held at the Charlottesville-Albemarle Regional Jail without bond. Police have not specified whether Washington knew the family or if this was a random crime.

A press conference will be held on Tuesday, according to reports.