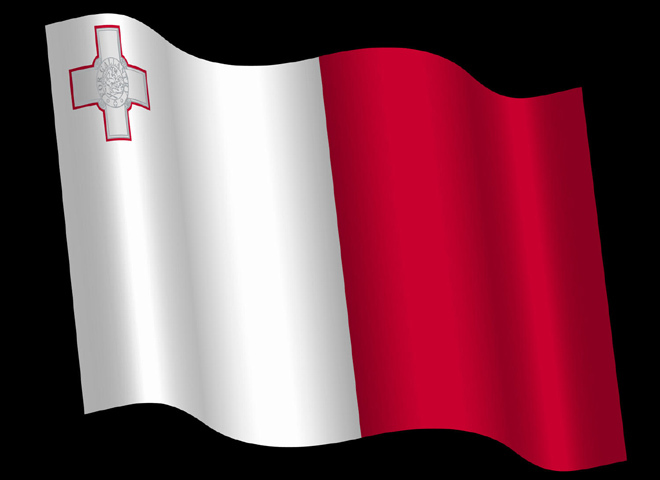 VALLETTA, Malta — Local media say Malta has voted in favor of introducing divorce in a referendum on the tiny, staunchly Catholic Mediterranean island.

The Times of Malta quoted Prime Minister Lawrence Gonzi as saying Sunday that parliament would respect the will of the people and work on legislation to introduce divorce.

Gonzi, who had been against divorce, has conceded, according to the report.

The report said votes were still being counted. But, according to early returns, about 52 percent of people had voted in favor of divorce in Saturday's referendum.