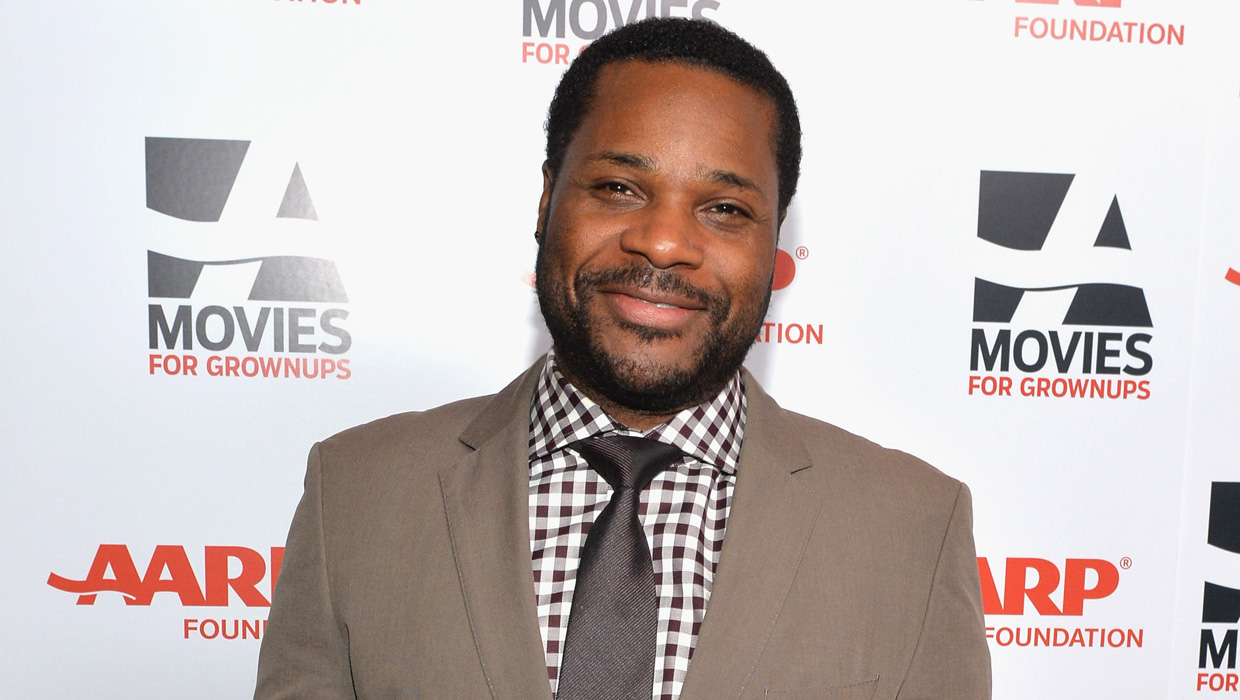 In an interview with Billboard, Warner, 44, called the comedian an important mentor and friend to him.

He added, "I can't really speak on any of the allegations because obviously, I was not there. The Bill Cosby I know has been great to me and great for a lot of people. What he's done for comedy and television has been legendary and history-making. What he's done for the black community and education has been invaluable. That's the Bill Cosby I know. I can't speak on the other stuff."

In September, Warner told CBS News that Cosby served as a mentor during those formative years on "The Cosby Show."

Cosby, 77, has not been charged with a crime and through his attorney has denied allegations, some of them dating back decades, that he drugged and assaulted women.

Billboard says its full interview with Warner, a Grammy nominee for his work on Robert Glasper's "Black Radio 2," later Wednesday.