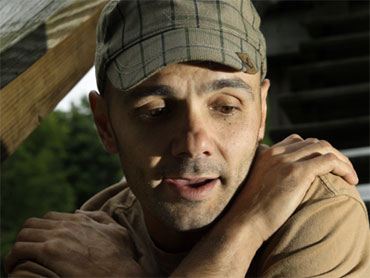 Actor Brad Pitt might be much sought after for magazine covers and posters worldwide, but the Malaysian government believes the Hollywood star's appearance in a recent series of car advertisements in this region was "an insult to Asians."

"Why must we use their faces in our advertisements?" Zainuddin was quoted as saying. "Aren't our own people handsome enough?"

Zainuddin said the government recently pulled the plug on advertisements for Toyota Altis cars featuring Pitt. The campaign ran for at least several weeks in mid-2002 in newspapers and on television in Malaysia and many other Asian countries.

"We canceled the ads because they were considered an insult to Asians," he said.