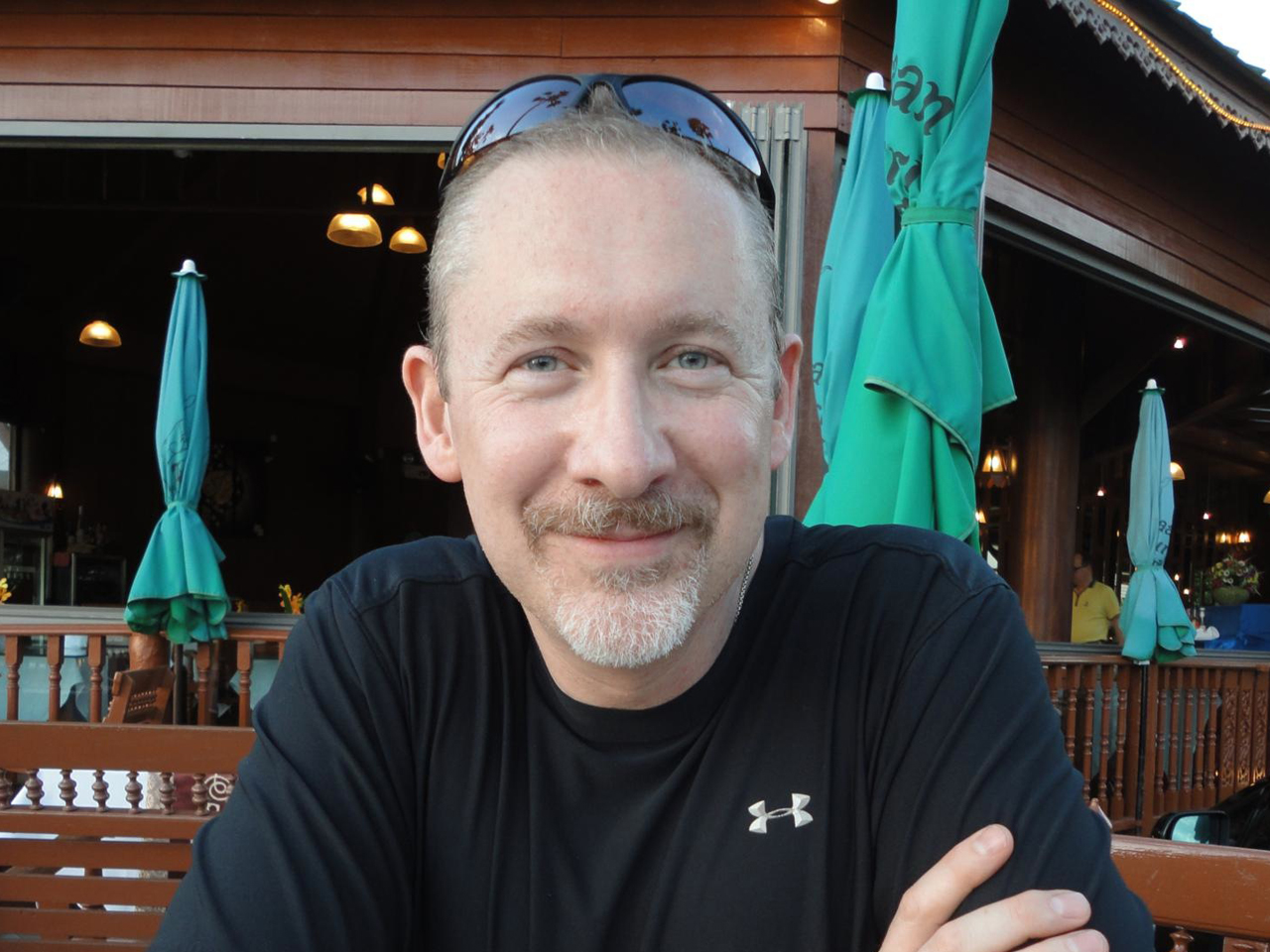 The long-time girlfriend of Texas native Phil Wood said the disappearance of his flight to China "defies logic," and the desperate wait for information about what happened to him and the other 238 people aboard Malaysia Airlines flight 370 on Saturday has made for "one of the most painful things I have ever had to go through."

Sarah Bajc, also an American expat, has been with Wood for years in their adopted home city of Beijing, where Wood worked for IBM. Bajc sent a driver to collect Wood at the Beijing airport, where he was to arrive home after a visit to his native Texas on Saturday.

"The online site tracker through Malaysia Airlines said it was just delayed; that it took off on time but that it hadn't landed. Then I looked at the online news, and there was the news that the plane was missing," Bajc told CBS News' Shannon Van Sant. "The lack of consistency of information has been incredibly frustrating and confusing. So at first it was hard to know if it was a hoax or not because the official sources weren't saying anything. "

As she scanned the internet for any information on Wood's flight, she eventually found something that seemed reliable, but it wasn't good news, and certainly inconclusive.

"I found the link to an official press release saying they had lost contact, to come out of Malaysia Airlines, and I tried to call that number -- on and off for several hours -- and was unable to get through" said Bajc, who was planning to move to Malaysia soon with Wood. "Finally they contacted me since I was listed as next of kin, and they were able to tell me nothing other than the fact that they lost contact. I queried them about the various news reports that I'd seen online, first there was a reported landing, then there was a reported wreckage, then the oil spill and the passports, and they literally cannot confirm any of it," explained Bajc. Bajc said she appreciated the fact that the airline was essentially refusing to comment on unconfirmed reports and speculation.

"They are sticking to the story that, unless we have absolute proof that something is correct we refuse to release it to you. And I appreciate that approach, the rest of the news media and social media that keep pushing out this false information are really making this an awful roller coaster for those involved," she said.

As news broke Monday morning that Vietnam was scrambling rescue helicopters to check out a yellow object spotted floating near where oil slicks were seen over the weekend -- prompting hopes that it might be a life raft from the jet, Bajc said the fact that nothing was known for certain about flight allowed her to remain hopeful that survivors could be found.

"I'm personally not willing to give up hope that there's a chance we'll find survivors, that we'll find the plane," Bajc told CBS News. "There just has to be a chance."

Speaking to CBS News' Seth Doane at the Beijing home she has shared with Wood, Bajc was overwhelmed with emotion.

"The clothes in his closet are the worst," she said. "I open the closet and it smells like him."

"I often felt like we were -- like it was just too perfect -- how could this happen... you know, you're almost 50 -- he'd just turned 50 -- and you find the love of your life, a soul-mate," she recounted to Doane through tears. "How could fate have allowed him to come into my life, only to take him away again?"