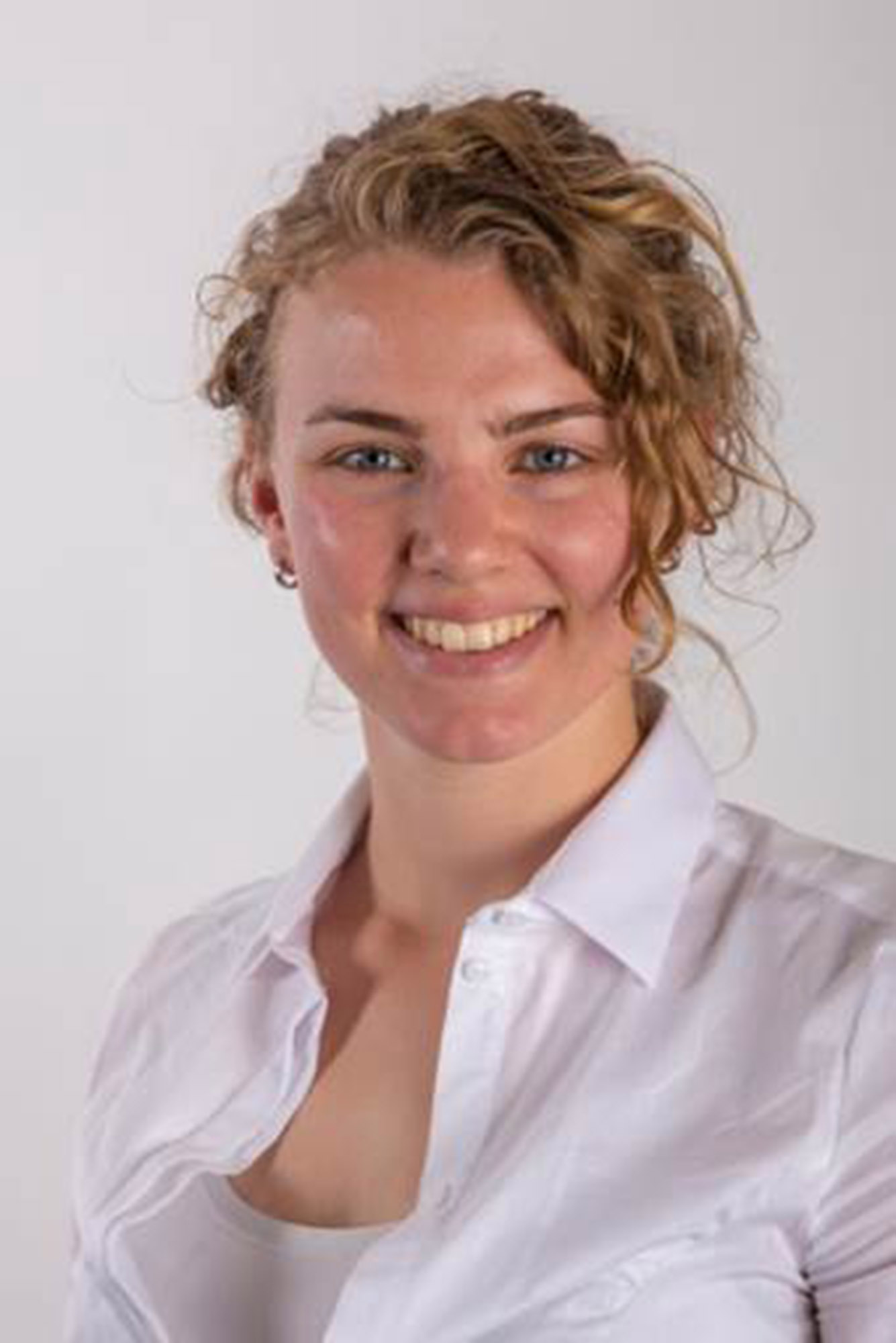 The pain and loss from Malaysia Airlines Flight 17 is being felt around the world. The 298 victims came from 11 countries. The Netherlands was dealt the harshest blow, losing 191 of its citizens, CBS News correspondent Anthony Mason reports.

Among those killed was at least one person born in the United States.

Quinn's grandfather Ronald Schansman says he last saw him in the spring.

"As a grandparent you just hope that none of your children or grandchildren will go before you," he said. "And now it has happened."

It was left to Schansman's girlfriend of 10 months to post heartbreaking Facebook pictures of a beautiful young couple just getting started.

Facebook also provided a haunting image of Tambi Jiee, his wife Ariza Ghazalee and their four children. They were moving back home to Malaysia. The last picture was posted by the mom - their suitcases curbside.

Nick Norris from Australia was taking his three grandchildren home: Mo, 12; Evie,10 and Otis, 8. They'd all been on vacation. But the granddad took the kids home early so the parents could have a few days on their own.

Karljin Keijzer was Dutch, but went to school at Indiana University, where she was a top-notch rower studying for her doctorate in chemistry.

Sanjid Singh Sandu was a 41-year-old flight attendant that everyone called Bobby. He wasn't scheduled to work the flight but switched shifts with a colleague.

And in what can only described as a cruel turn of fate, Sandu switched onto the flight and died. His wife is also a Malaysian Airlines flight attendant. She was scheduled to work Flight 370 four months ago, but she switched off that flight at the last minute and lived.