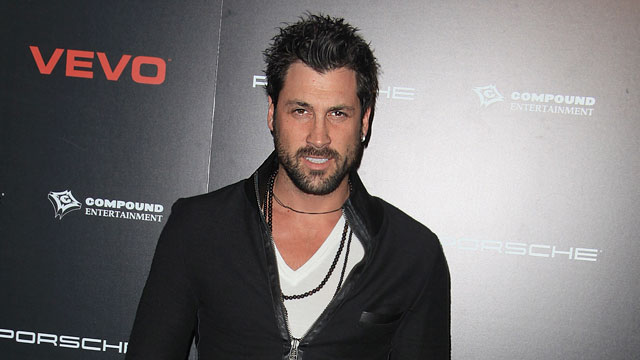 (ETonline) Maksim Chmerkovskiy, one of Dancing with the Stars' most controversial pro dancers, just confirmed that he's quitting the show after his current contract expires.

Maksim tweeted a link to a New York Post article announcing his exit with the caption, "With nothing but love, gratitude and respect to all that played a part in that amazing aspect of my life."

He also expressed frustration at constantly being in the shadows of his celebrity partners.

"Essentially, 80 percent of our job is to give somebody another push in their career," he says. "Or we make them into likable characters. But at the end of the day, they go off and they better themselves ... I loved doing it. But to be honest with you, at 32, I am at what-about-me time."

So what's next for Maks?

The hot-tempered dancer is pursuing acting, and a possible reality show with this brother Val. He's already secured the lead in a romantic-comedy which begins filming in January.

As for his many controversial DWTS moments, including former partner Hope Solo accusing him of slapping her during rehearsals, Maks is clearly looking to put that behind him.

"... I am not doing that 'Maks thing' anymore," he says. "I don't think I need to, and I don't want to. It did what it did for me, but I want people to know that I am not a one-sided personality. I am a lot of fun to watch, even without constant drama."

Video: Maks Vows to Tone it Down on 'DWTS'

Dancing with the Stars is poised to go through significant changes, as three-time champ Derek Hough is also leaving the show after the current season. Meanwhile, Maksim has three seasons left on his contract ( including the current one) before he exits.

Dancing with the Stars: All-Stars premieres Sept. 24 at 8 p.m. on ABC.