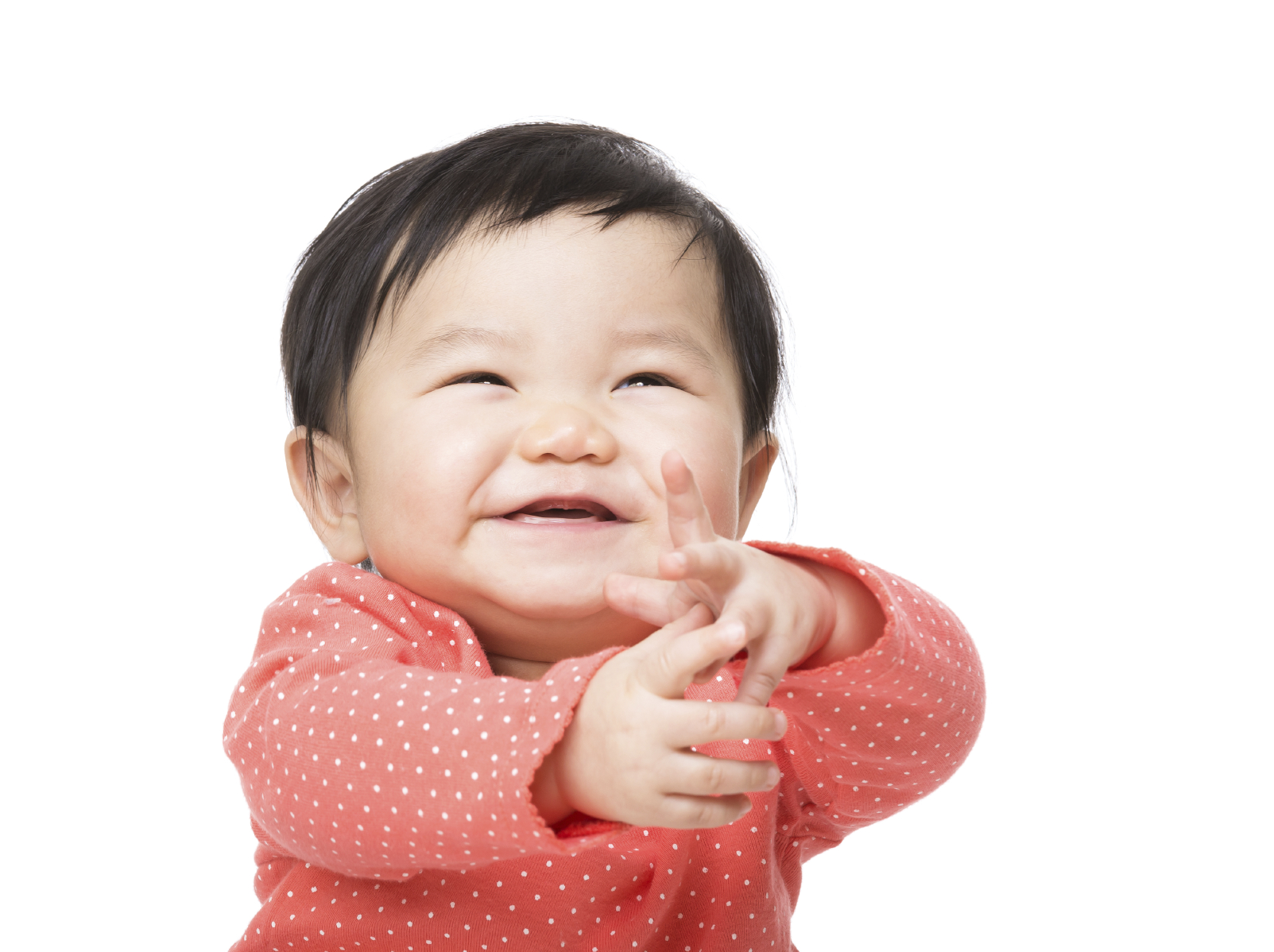 The popular child product manufacturer phil&teds USA agreed to a $3.5 million fine that settles charges the company defied federal law and purposely did not report to the U.S. Consumer Product Safety Commission a dangerous defect in one its high chairs, the government said on Thursday.

The company also allegedly "knowingly made material misrepresentations to agency staff during an investigation of the high chair."

The U.S. product safety system is based on companies promptly reporting to the government when one of its products poses a risk of a serious injury or death. In this case, the defect in the high chair, which clamped onto tables, was that it would detach without warning.

By the time the company finally recalled the "MeToo" high chairs in 2011, phil&teds was already aware of 19 incidents involving the seats dislodging as well as two instances in which babies' fingers were amputated when only one side detached.

The $3.5 million penalty, however, was severely reduced after the company told the CPSC that if it paid more than $200,000 it would be forced to go out of business, the safety agency said.

The high chairs were sold for $40 to $50 each between May 2009 through January 2011. In agreeing to the settlement, the company did not admit any wrongdoing.