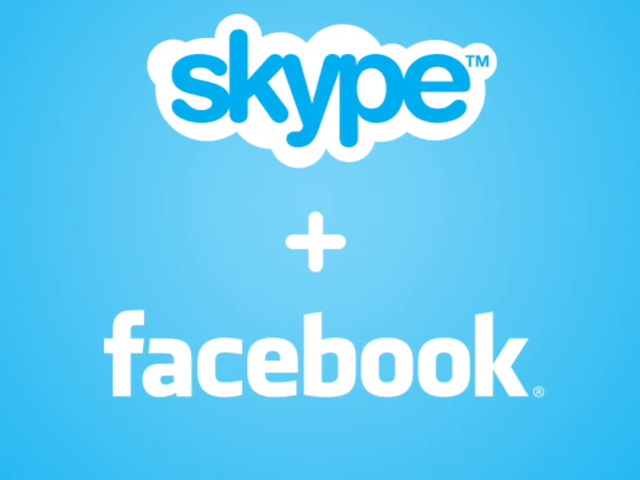 (CBS) - Skype released a beta version of its popular chat client today the will let you make video calls to your Facebook friends.

The partnership was first announced in July, when Facebook released a Skype-powered video chat feature. At the time, you could only call other Facebook members.

All of that is in the past now. Skype and Facebook users can now connect with each other without having to switch chat clients. Beta downloads are available for Windows and Mac.

Proceed with caution, early adopters. This is not a stable version and will no doubt have some bugs.

A partnership between the social network and chat service is a logical conclusion to Microsoft's involvement with both companies. The software giant purchased a 5 percent stake in Facebook in the fall of 2007 and acquired Skype in the spring of 2011.