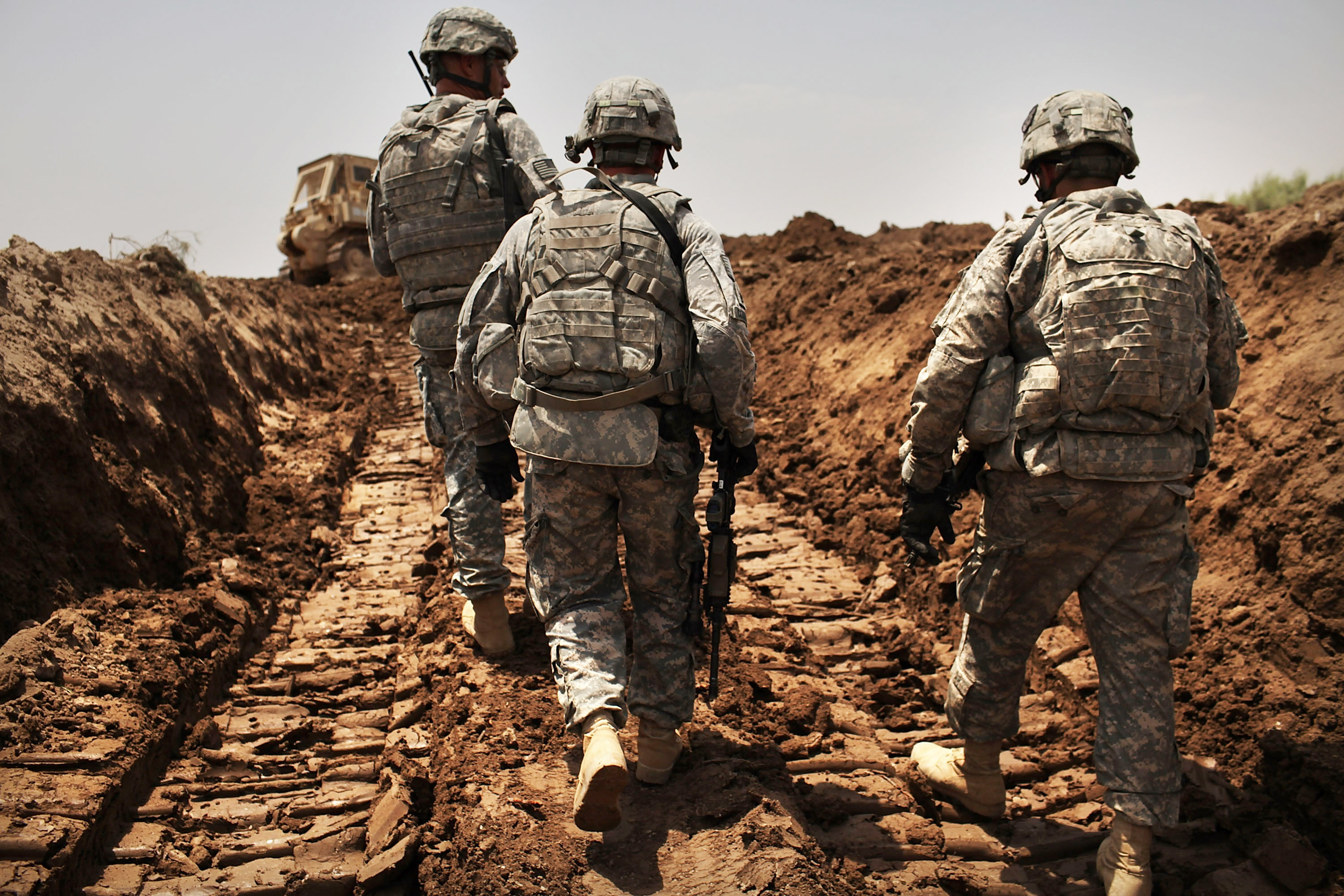 A majority of Americans say the U.S. should send ground troops to Iraq and Syria to fight the Islamic State in Iraq and Syria (ISIS), according to a CNN/ORC survey released Sunday night.

In the poll conducted before the San Bernardino shooting last week, 53 percent said the U.S. should send ground troops to fight ISIS.

On ground troops, 36 percent who said they lean Democratic said the U.S. should deploy ground troops and 69 percent of people who lean Republican said the same.

But even though there is a majority of skeptical Democrats, 57 percent of Democrats said things are going well in the fight against ISIS compared to 19 percent of Republicans who said the same.

Eighty-one percent said they believed terrorists associated with ISIS who are capable of launching an attack in the U.S. and 61 percent said it is very or somewhat likely that there would be acts of terrorism in the U.S. over the next several weeks.

The poll surveyed 1,020 adults between November 27 and December 1 with a 3 percentage point margin of error.