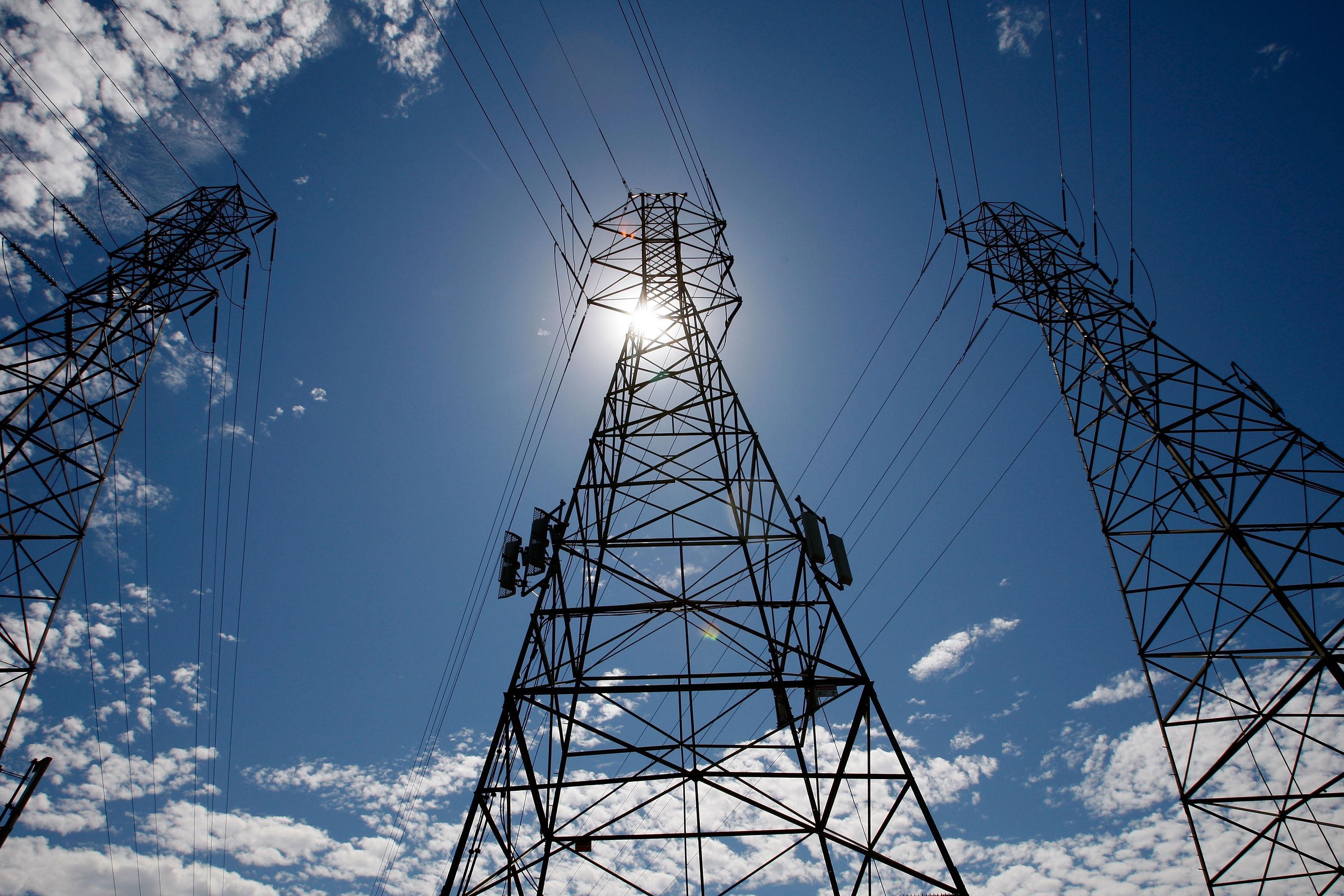 A well-known cybersecurity company says hackers have been targeting the energy sector in the United States.

Symantec, a major cyber firm, says in a new report that hackers codenamed "Dragonfly" have been able to infiltrate energy sector computer networks with malicious emails, so-called "watering hole" attacks, and "Trojanized" software. The hackers – who according to Symantec have ties to the Russian government – may have compromised more than a dozen American companies in recent months.

"Dragonfly" has been linked to the Russian government by some cyber security experts but Symantec has not publicly blamed Russia.

The Department of Homeland Security (DHS) told CBS News that they are looking into the matter. "DHS is aware of the report and is reviewing it," a spokesman for the department said Wednesday morning. "At this time there is no indication of a threat to public safety."

DHS has been working with government agencies and private sector organizations to investigate malicious cyber activity and it has disseminated information that includes detection and response recommendations to help secure networks. "As always, DHS supports critical infrastructure asset owners and operators who request assistance with intrusions or potential intrusions to their networks," DHS spokesman Scott McConnell said.

CBS News has reported on Russian hacker attempts to breach power grids over the last year. U.S. intelligence and law enforcement officials have been concerned about it for some time.

In 2015, Russian hackers were able to shut down an electrical grid in Ukraine. In response, DHS dispatched a team to help the Ukrainians bolster cyber defenses and rebuild their systems. At the same time DHS officials were studying the attack in an effort to learn lessons about Russian tactics.

Last year, when U.S. officials began to realize the extent of Russian cyberattacks during the 2016 election. they became increasingly concerned about the nation's electrical grid. Because most of the information is classified the true nature of the threat was something U.S. officials were reluctant to discuss. However,  they have acknowledged the nightmare scenario of hackers gaining control of a power grid at some point.