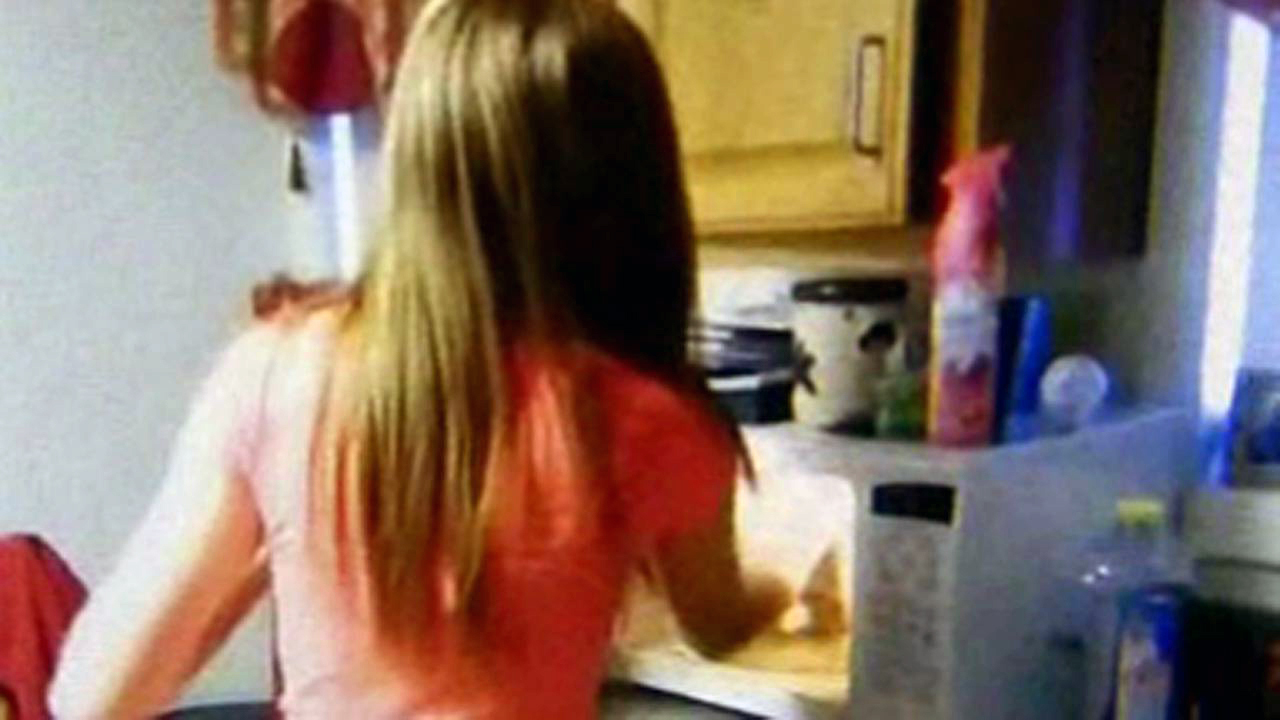 PORTLAND, Maine - Two teenage girls from Maine have denied felony animal cruelty charges alleging they put an 8-week-old kitten in a microwave and turned it on.

The South Portland girls, who were 15 when they were charged in September 2013, told a judge Thursday that they understood the charges and entered the juvenile equivalent of an adult not guilty plea.

The Portland Press Herald reports that the judge ordered both to undergo a psychological evaluation and released them to the custody of their parents with conditions.

The girls' attorney, Eric Cote, said they had no intention of harming the cat and have been traumatized by the aftermath.

"They were just doing something they thought was funny," Cote said, according to the newspaper. "They wanted to make movies. They were playing ... I think they didn't understand what took place here."

The girls shot a video for Vine, a social media application that displays six-second submitted videos. The video shows one girl putting the kitten in the microwave and starting it,. Then, after a break in the recording, the video shows the other girl taking the kitten out.

The video made the rounds on social media, spurring outrage.

The kitten survived and has since been adopted.