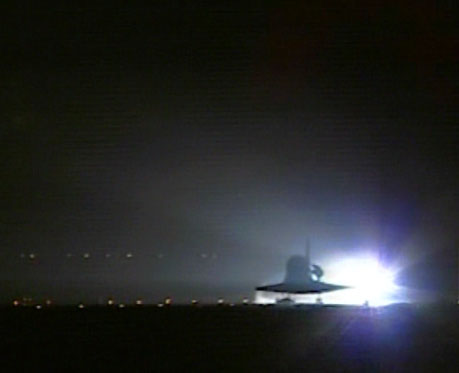 The New York Mets settled their arbitration case with Pat Mahomes by agreeing Friday to a $750,000, one-year contract and added another arm for spring training by signing free agent Dennis Springer.

"He kept us in so many games that we were able to come back and win," Mets general manager Steve Phillips said. "We know he'll be a force out of the bullpen this year."

Two Mets remain in arbitration: relievers Armando Benitez and Turk Wendell. New York and Wendell were said to be nearing agreement on a one-year contract worth more than $2 million, the midpoint between his $2.15 million request and the team's $1.85 million offer.

Springer, a right-hander who turns 35 next week, opted for free agency after last season rather than accept an outright assignment to the minors from the Florida Marlins.

He was 6-16 with one save and a 4.86 ERA in 29 starts and nine relief appearances, throwing shutouts against Atlanta and Tampa Bay.

"We feel we have added depth," Phillips said. "He's versatile and has proven that he can throw a lot of innings."