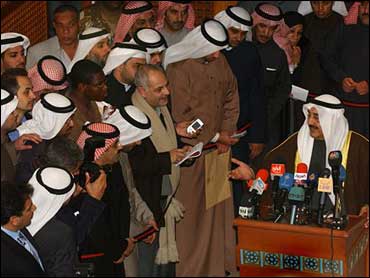 Greg Maddux took his fourth complete game of the season in stride.

"That's the luxury of getting the runs we get," Maddux said after becoming the majors' first 10-game winner as the Atlanta Braves defeated the Florida Marlins 6-2 on Wednesday night.

Maddux (10-2) held Florida to a pair of unearned runs as his ERA dropped to 1.62, second-best in the NL. The four-time Cy Young winner has allowed two runs or fewer in 10 straight starts and 14 of 16 this season.

It was the Braves' third consecutive complete game, a feat they hadn't accomplished since 1995.

Maddux said Chipper Jones' two-run homer in the seventh, his 18th, was the big cushion he needed.

Florida lost its 11th straight on the road and fell 27½ games behind Atlanta in the NL East.

Facing the Braves for the first time, the 23-year-old rookie struck out nine but ran into trouble at the start of the sixth when Maddux led off with a single.

After Walt Weiss walked, Williams tied it 2-2 by driving in both runners with a double to right.

Jones walked and Galarraga gave the Braves the lead by driving in Williams with a double to right-center. Jones scored the fourth run on Bautista's sacrifice fly.

"I was doing well," Sanchez said. "I got to the point where I was trying to be perfect."

"I don't know if he tried to do too much," Marlins manager Jim Leyland said. "He was in a groove. He'll be fine. He's one of the young guys who will figure it out."

The Marlins took a 2-0 lead in the fourth on consecutive RBI singles by Todd Zeile and Cliff loyd.

Leyland said Maddux could have done anything he wanted with the Marlins toward the end of the game.

"He's the best," Leyland said. "He can bunt for a hit. He can field the ball. The only thing he can't do is throw 98 miles per hour. Actually, he's boring. It doesn't matter whether he goes seven innings, eight or nine, it's the same Maddux."