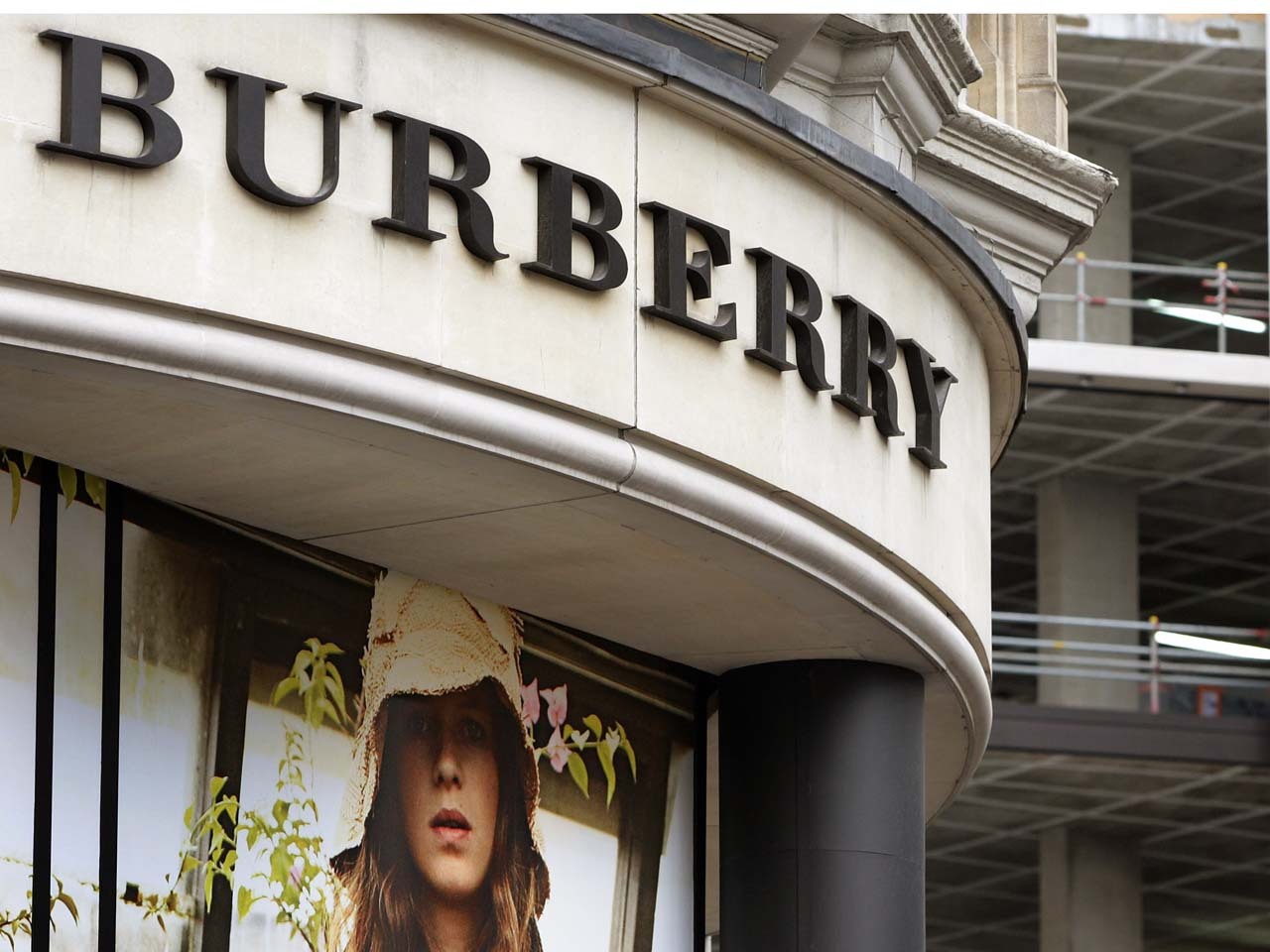 (AP) LONDON - Luxury goods maker Burberry PLC, which has prospered over the past few years despite economic problems all round the world, warned Tuesday that profits this year will be at the lower end of market expectations.

The company said retail sales in the 10 weeks to Sept. 8 were 6 percent higher than a year ago, but all of the growth was due to new stores opening. Comparing stores open for at least a year, retail sales were unchanged. And in recent weeks, it said there has been "a deceleration."

Retail sales accounted for around two-thirds of Burberry sales in the year to March 31.

"As we stated in July, the external environment is becoming more challenging," said Chief Executive Angela Ahrendts. "Given this background, we are tightly managing discretionary costs and taking appropriate actions to protect short term profitability,"

Burberry shares were down 17 percent at 1,140 pence as trading opened in London.

"The global economic crisis is dragging on and the longer it drags on the less confident even wealthier individuals become," said Jaana Jatyri of fashion forecasting company Trendstop. "Unfortunately, people lacking confidence do not shop at Burberry."

Burberry will issue a further market update on Oct. 11.