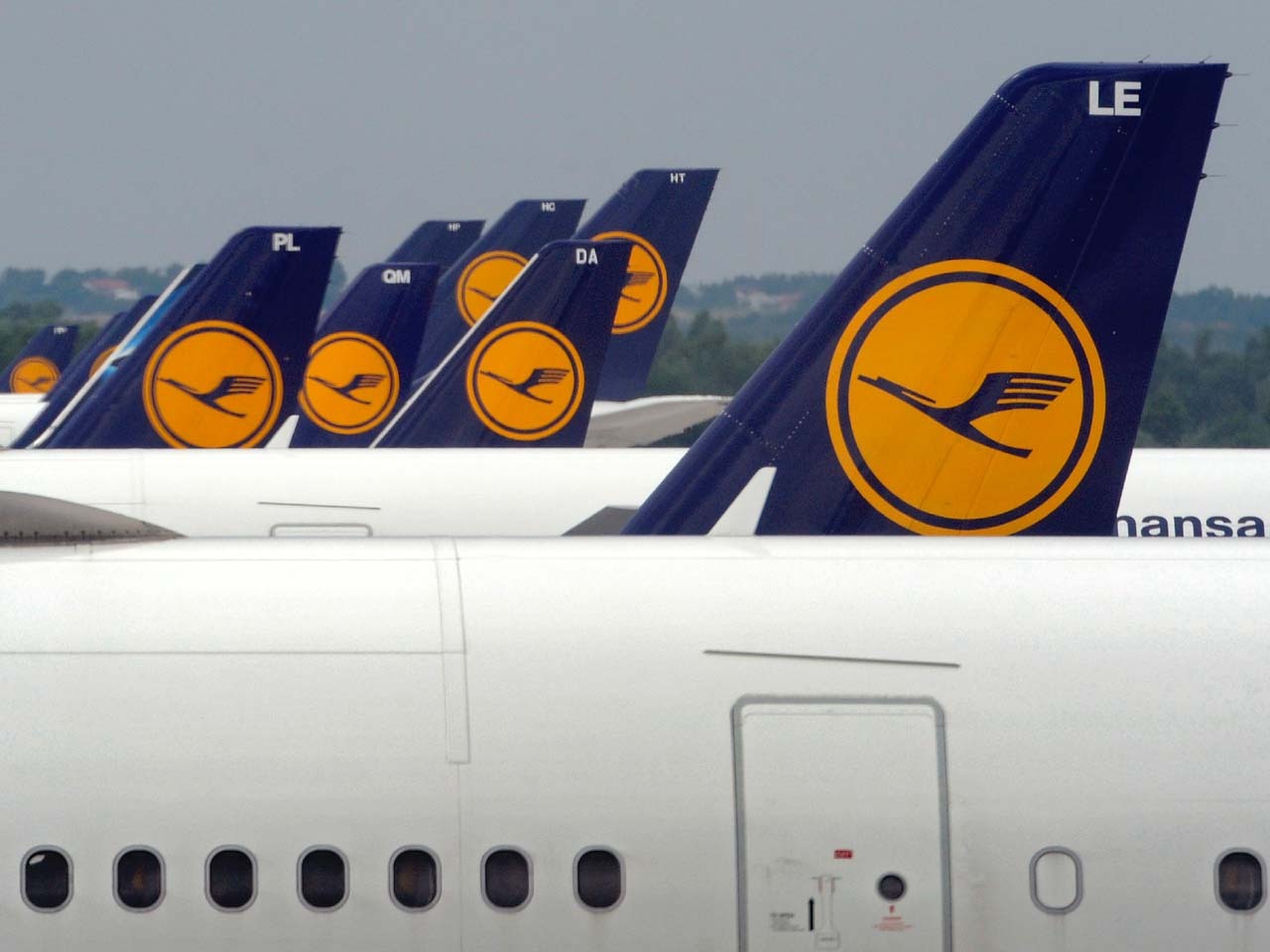 (AP) BERLIN - German airline group Deutsche Lufthansa AG says it will combine many of its European short-haul flights with its Germanwings budget carrier as part of a wider cost-reduction effort.

The company says the new carrier will have about 90 planes and start operating in January, flying some 18 million passengers annually.

Lufthansa said in a statement late Wednesday that the new division, whose name has yet to be decided, will take over all domestic and European short-haul flights outside the airline's main hubs Frankfurt and Munich.

The Cologne-based group, which includes Swiss and Austrian Airlines, is currently implementing an ambitious cost-cutting program as it struggles to compete with European low-cost carriers such as Easyjet or Ryanair.