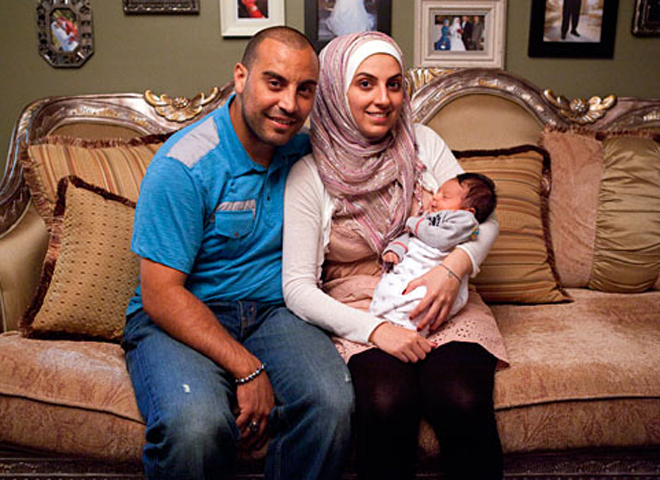 LOS ANGELES - A decision by retail giant Lowe's Home Improvement to pull ads from a reality show about American Muslims following protests from an evangelical Christian group has sparked criticism and calls for a boycott against the chain.

The retailer stopped advertising on TLC's "All-American Muslim" after a conservative group known as the Florida Family Association complained, saying the program was "propaganda that riskily hides the Islamic agenda's clear and present danger to American liberties and traditional values."

The show premiered last month and chronicles the lives of five families from Dearborn, Mich., a Detroit suburb with a large Muslim and Arab-American population.

A state senator from Southern California said he was considering calling for a boycott.

Calling the Lowe's decision "un-American" and "naked religious bigotry," Sen. Ted Lieu, D-Torrance, told The Associated Press on Sunday that he would also consider legislative action if Lowe's doesn't apologize to Muslims and reinstate its ads. The senator sent a letter outlining his complaints to Lowe's Chief Executive Officer Robert A. Niblock.

"The show is about what it's like to be a Muslim in America, and it touches on the discrimination they sometimes face. And that kind of discrimination is exactly what's happening here with Lowe's," Lieu said.

The Florida group sent three emails to its members, asking them to petition Lowe's to pull its advertising. Its website was updated to say that "supporters' emails to advertisers make a difference."

Suehaila Amen, whose family is featured on "All-American Muslim," said she was disappointed by the Lowe's decision.

"I'm saddened that any place of business would succumb to bigots and people trying to perpetuate their negative views on an entire community," Amen, 32, told The Detroit News on Sunday.

Lowe's issued a statement Sunday apologizing for having "managed to make some people very unhappy."

"Individuals and groups have strong political and societal views on this topic, and this program became a lightning rod for many of those views," the statement said. "As a result we did pull our advertising on this program. We believe it is best to respectfully defer to communities, individuals and groups to discuss and consider such issues of importance."

The North Carolina-based company did not say whether it would reinstate advertising on the show.

The apology doesn't go far enough, Lieu said. The senator vowed to look into whether Lowe's violated any California laws and said he would also consider drafting a senate resolution condemning the company's actions.

"We want to raise awareness so that consumers will know during this holiday shopping season that Lowe's is engaging in religious discrimination," Lieu said.

Besides an apology and reinstatement of the ads, Lieu said he hoped Lowe's would make an outreach to the community about bias and bigotry.

Lieu's office said a decision was expected Wednesday or Thursday on whether to proceed with the boycott.

Lowe's issued another statement later Sunday, saying company officials are seeking to talk to Lieu about his concerns and clarify the company's position.

"We are aware of the senator's comments and have reached out to his office to arrange an opportunity for us to speak with him directly to hear his thoughts," the statement read.

Walid said he has heard expressions of anger and calls for a boycott by Muslims but said a key to resolving the Lowe's advertising controversy will be how non-Muslim religious leaders and others react to Lowe's decision.

"I will be picking up the phone tomorrow to some of our friends and allies to explain the situation to them," Walid said Sunday.