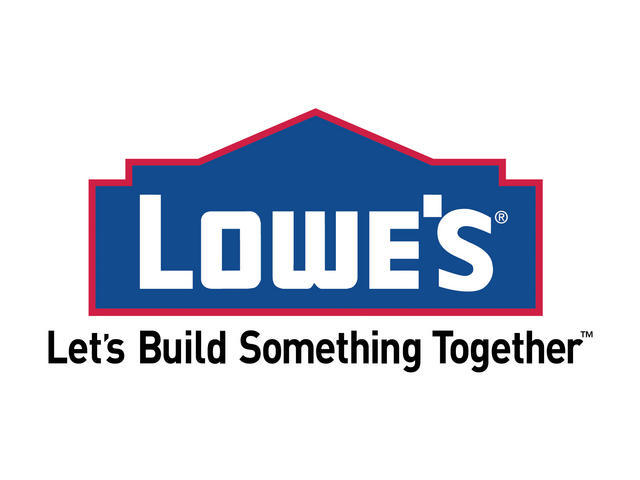 While warmer weather helped Lowe's (LOW) quarterly results, Chairman, President and CEO Robert Niblock said in a statement that demand for seasonal products slowed toward the end of the period.

Like many retailers, Lowe's has continued to deal with consumers remaining cautious in spending on their homes as the housing slump and soft economic conditions continue.

The performance beat the expectations of analysts polled by FactSet, who forecast earnings of 42 cents per share on revenue of $12.99 billion.

Revenue at Lowe's stores open at least a year increased 2.6 percent, including 2.7 percent in the U.S. This figure is a key gauge of a retailer's health because it excludes results from stores recently opened or closed.

"We continue to maintain a cautious view of the housing and macro demand environment, and are focused on what we can control," Niblock said.

Lowe's had 1,747 stores in the United States, Canada and Mexico at quarter's end.