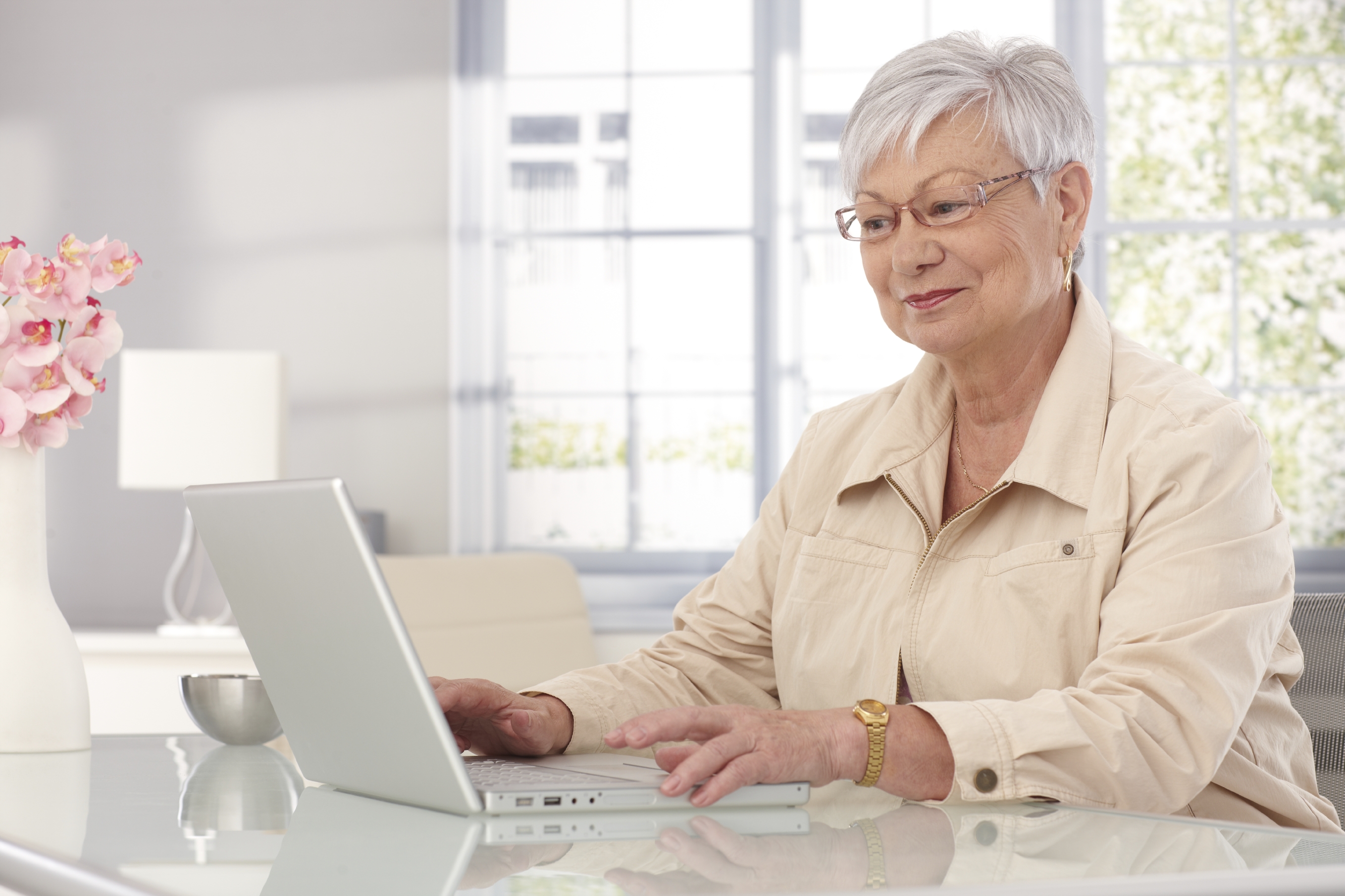 A gene variant believed to "wire" people to live longer might also ensure that they keep their wits about them as they age, a new study reports.

People who carry this gene variant have larger volumes in a front part of the brain involved in planning and decision-making, researchers reported Jan. 27 in the Annals of Clinical and Translational Neurology.

These folks performed better on tests of working memory and the brain's processing speed, both considered good measures of the planning and decision-making functions controlled by the brain region in question.

"The thing that is most exciting about this is this is one of the first genetic variants we've identified that helps promote healthy brain aging," said study lead author Jennifer Yokoyama, an assistant professor of neurology at the University of California, San Francisco (UCSF). She noted that genetic research has mainly focused on abnormalities that cause diseases such as Alzheimer's and Parkinson's.

The gene involved, KLOTHO, provides the coding for a protein called klotho that is produced in the kidney and brain and regulates many processes in the body, the researchers said.

Previous research has found that a genetic variation of KLOTHO called KL-VS is associated with increased klotho levels, longer lifespan and better heart and kidney function, the study authors said in background information. About one in five people carries a single copy of KL-VS, and enjoys these benefits.

For this study, the researchers scanned the healthy brains of 422 men and women aged 53 and older to see if having a single copy of KL-VS affected the size of any brain area.

They found that people with this genetic variation had about 10 percent more volume in a brain region called the right dorsolateral prefrontal cortex, Yokoyama said.

This region is especially vulnerable to atrophy as people age, and its age-related decline may be one reason why older people can be easily distracted and have difficulty juggling tasks, she said.

Referring to the region as the "conductor of the brain's orchestra," Yokoyama said that it helps people "pay attention to certain types of things, to appropriately shift your attention and to engage working memory," which is the ability to keep a small amount of newly acquired information in mind.

The brain region shrank for everyone, but those with one copy of KL-VS had larger volumes than either people without the genetic variant or those with two copies, the researchers said.

Subsequent "brain game" testing found that the size of this brain region predicted how well people performed on memory and problem-solving tests.

Following up on this finding, researchers genetically engineered mice to have higher levels of klotho, said study senior author Dr. Dena Dubal, an assistant professor of neurology at UCSF.

"Not only did the mice live longer, but they were smarter at baseline," she said.

In essence, the one in five people with a single copy of this genetic variation will undergo natural aging of brain function slower than everyone else, Dubal said.

"Our data show that carrying one copy of that variant really confers a decade of deferred decline that you see in aging of that brain region," she said.

The findings provide some insight into how medical science may have created a disconnect between the aging of the body and the mind, said Dr. Gayatri Devi, a neurologist at Lenox Hill Hospital in New York City.

"Because of modern advances in medicine we are living longer," even if our genetics would otherwise condemn us to an earlier death, Devi said. "But as we live longer and longer lifespans, we come into contact with more illnesses that are brain-related." In other words, medicine to help the brain age gracefully has not kept pace with medicine that helps the body live longer.

While these findings are very preliminary, they could one day lead to treatments that slow brain aging and help people suffering from dementia, Dubal said.

"If one can boost brain structure and function, maybe that could counter the effects of devastating diseases like Alzheimer's and Parkinson's," she said.