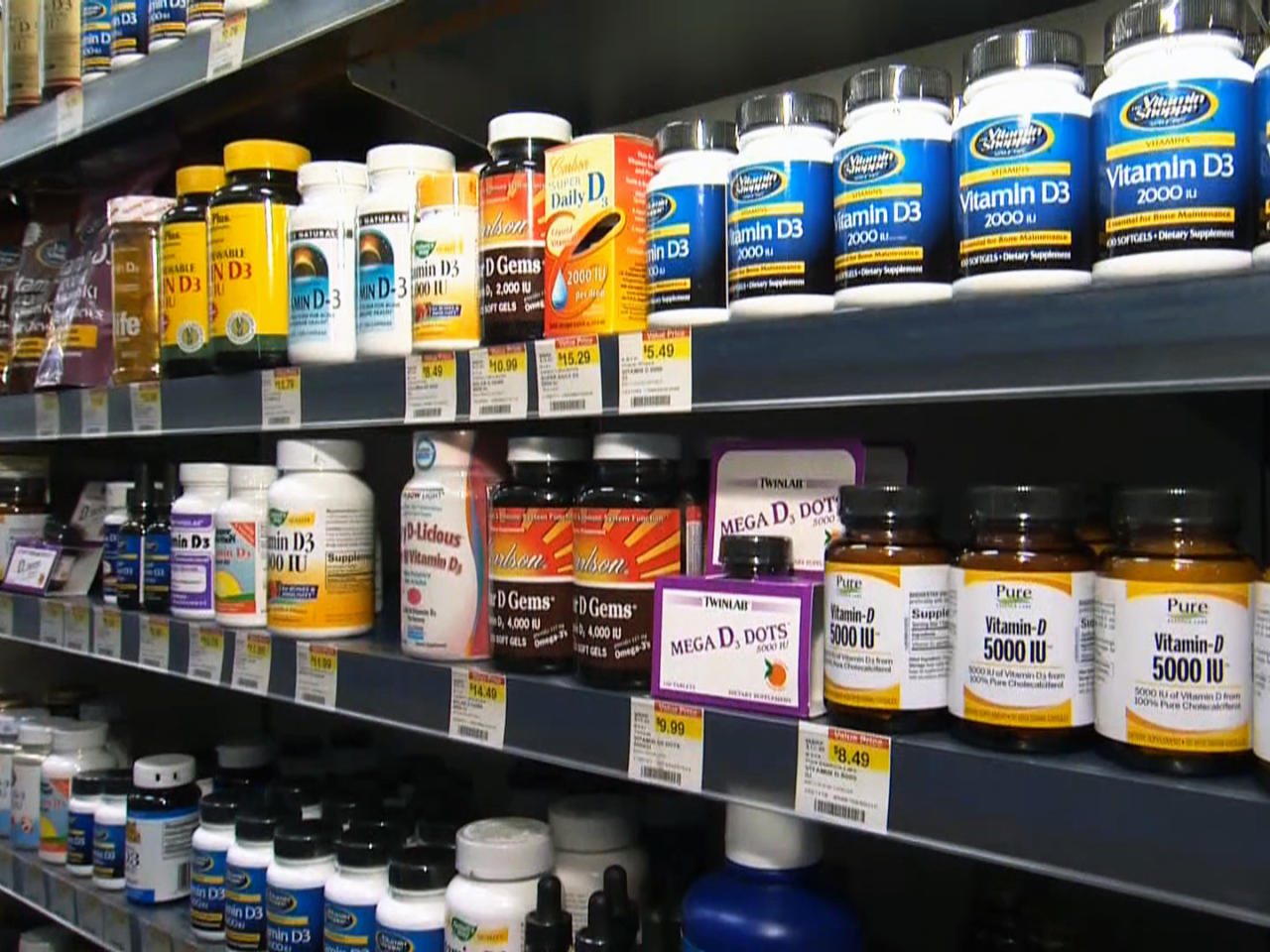 Higher levels of vitamin D may protect people from an earlier death, particularly from cancer and heart disease, suggests a new analysis of existing research.

And, the opposite may also be true -- low levels of vitamin D may be linked to a higher risk of premature death.

But the researchers acknowledge that the review's findings aren't definitive.

"People with low vitamin D die more frequently from heart disease and cancer, but it is not known if the low vitamin D is a cause of these diseases or just a byproduct of generally poor health," said study lead author Ben Schoettker, a post-doctoral scientist with the German Cancer Research Center in Heidelberg, Germany.

Still, the research published online June 17 in BMJ does hint at the possibility that vitamin D may benefit people across genders, ages and Western countries, including the United States. The findings are "compellingly consistent," Schoettker said.

Vitamin D is a hot topic in the medical world. Studies have both supported and debunked its supposed powers as a booster of lifespans. Researchers are looking forward to future studies that they expect to be more definitive.

The current analysis only examined what happened to people with various levels of vitamin D in their bodies. The studies included in this analysis didn't go a step further to randomly assign participants to take vitamin D supplements or an inactive placebo. That kind of study would cost much more, Schoettker said.

The researchers examined eight studies from Europe and the United States that together tracked more than 26,000 nonsmoking men and women. They were all between ages 50 and 79. About 6,700 participants died during the time period of the studies, mostly of heart disease or cancer.

Those with the lowest levels of vitamin D were about 1.5 times more likely than those with the highest levels to die from any cause and from heart disease during the periods of the studies. Those with low levels of vitamin D and a history of cancer were 1.7 times more likely to die of the disease. People who hadn't previously had cancer saw no change in the risk of cancer death by vitamin D levels.

"Very low vitamin D levels are mainly associated with higher age and lower physical activity," which could lead to less exposure to the sun, Schoettker noted.

On the other hand, "the reasons for very high vitamin D levels are unknown," he added.

It's not clear how vitamin D could help people live longer, but it might have something to do with the way it acts like a hormone, said Susan Mayne, chair of the department of chronic disease epidemiology at Yale School of Public Health. Still, she said, the science linking the vitamin to heart disease and cancer is in its early stages.

For now, both Mayne and Schoettker said people should follow the recommendations of the Institute of Medicine regarding vitamin D. Its 2010 report says most Americans and Canadians already get enough vitamin D. It says nothing about whether people with heart disease or cancer should take supplements, however.